Ahmad Shahzad, one of the most talented cricketers to grace our cricket team of Pakistan. He is known for the formidable action he displays every time he shows up on the pitch for team Pakistan.

Shahzad has had a superb PSL-2 tournament. His innings for Quetta Gladiators proved in the best interests and safe to mention, he is one of the pivots that upheld Quetta’s road to the final. 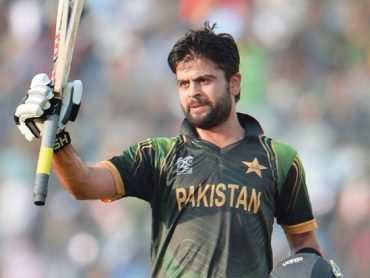 Ahmad Shahzad’s reputation for Pakistan was in shambles after a decline in his form not only saw him out from the Pakistani team but also struck a bad nerve with his fanfare. However, his addition to Quetta’s squad reopened the paths for him. Ahmad Shahzad’s incredible form reappeared once again and he is a typical example of – FORM IS TEMPORARY, CLASS IS PERMANENT.

Sarfaraz Ahmed, captain of Quetta Gladiators sought confidence in Shahzad’s ability and it has turned the tide Shahzad surrounded prior to PSL. Now, he is strongly linked with a return to Pakistan cricket team soon. So, yesterday, Ahmad Shahzad decided to hold a Q/A session with his followers on Twitter. 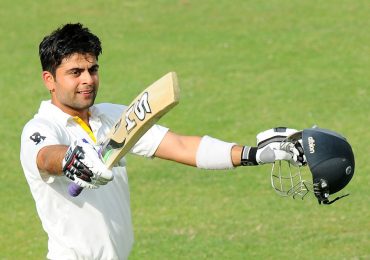 He has a strong fan base on social media who were delighted to question and received official answers from the sportsman. But as usual, he was trolled and his habit of taking “selfies” became the reason for the whole Twitter meltdown.

So, grab pop-corns or what because we’re in for a laughable ride full of trolls by people.

How do u react when people criticize you for taking too much selfies rather than practicing? #AskAhmad

#AskAhmad How many selfies you take per day ???

That’s nothing… here’s trolling on a professional level

Why not playing for Pakistan? Too much selfie again? ???? 🙁 #AskAhamad https://t.co/Mm9LYJZ1cO

#AskAhmad
after such a miserable performance in #PSL2017, how and why are you expecting to return to national team?

THIS IS JUST WRONG

WHAT A WAY TO GET YOUR MESSAGE CONVEYED!

#AskAhmad
Do you miss the love of your life.
SHAHID AFRIDI.

FALLEN BROTHER INTO THE AHMAD-SHAHZAD-BLOCK-ZONE

These “Phateechar” Comments By PML(N) MNA Javed Latif For Murad Saeed’s Sister Are Absolutely Condemnable
Nastily Hilarious, People Are Predicting Failed Attempts To Hide From Their Serial Killers!
To Top