December 16, 2014, is one of the saddest days in the history of Pakistan when terrorists entered a school and killed over 140 people, mostly children. The entire nation mourned the loss for days. Fortunately, a few children survived the attack and became a major source of inspiration. Ahmad Nawaz, one of the survivors of the tragedy, is now all set to study at the famous University of Oxford.

The attack changed the whole life of his family as they lost their 9-year-old son Harris, while a 14-year-old Nawaz was critically injured. The doctors had told Nawaz that his left arm needed to be amputated. However, the family refused to give them permission and he underwent 5 surgeries in Peshawar. Whereas later he along with his family, went to the UK for the necessary medical treatment four years ago and had 6 more surgeries there. 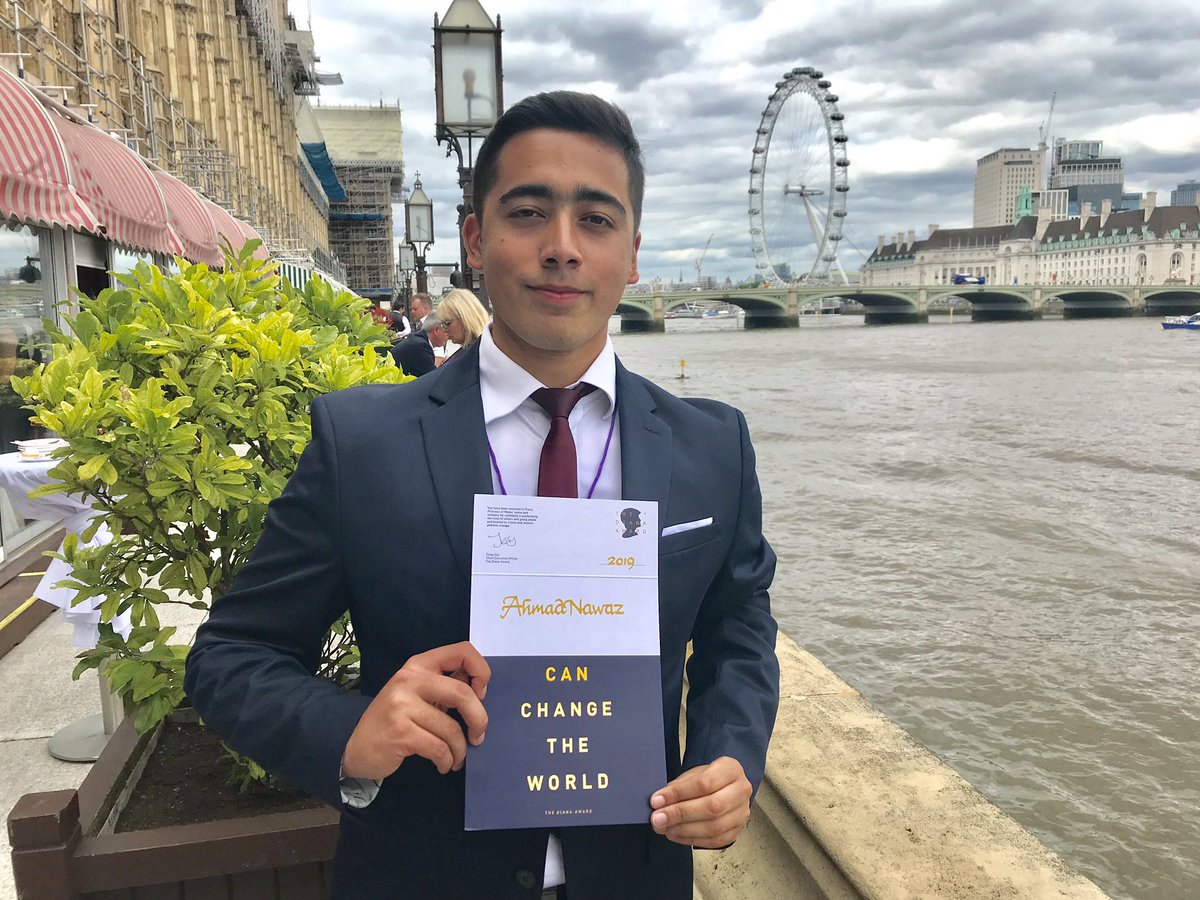 Last year, the brave lad completed his sixth form education after being awarded a scholarship to study at Birmingham’s top school King Edward High School for boys. Moreover, his next plan was to get a place at the University of Oxford. He went to the interview for admission to Oxford.

My International GCSE exam result just came out and I am very proud to announce that I got
“ 6A*s & 2As “ in my All eight(8) exams
Thanks to my parents and all of you for supporting me.
This is a big success for me and takes me many steps closer to my admission in Oxford Uni. pic.twitter.com/mDkw6ONdnD

Ahmad Nawaz heading to study at University of Oxford

On Thursday, the 19-year-old shared the news of finally getting into one of the leading universities in the world. It goes without saying- we are so proud!

The terrorists shot me and brutality attacked my school to stop us from getting an education 5 years ago.

Today I’m proud to share that I have secured a place to study at the University of Oxford!! 📚

Where there is a will, there’s a way… 💪@UniofOxford #GoingtoOxford pic.twitter.com/7UwbaFLzmr

Being a survivor of the December 2014 Taliban attack on the Army Public School in Peshawar, this is a huge achievement! After rising as an epitome of valor by surviving the APS terrorist attack courageously and going on to inspire others, Nawaz has once again made the nation proud.

Subsequent to the tragic event, he also set up the ‘Ahmad Nawaz Foundation’. He aims to promote peace and ensure quality education for everyone. Nawaz encourages young people from Pakistan, especially tribal areas, to go to school and empower them. Moreover, he also wants to steer away from the young Pakistanis from the ideas of radicalization and extremism. 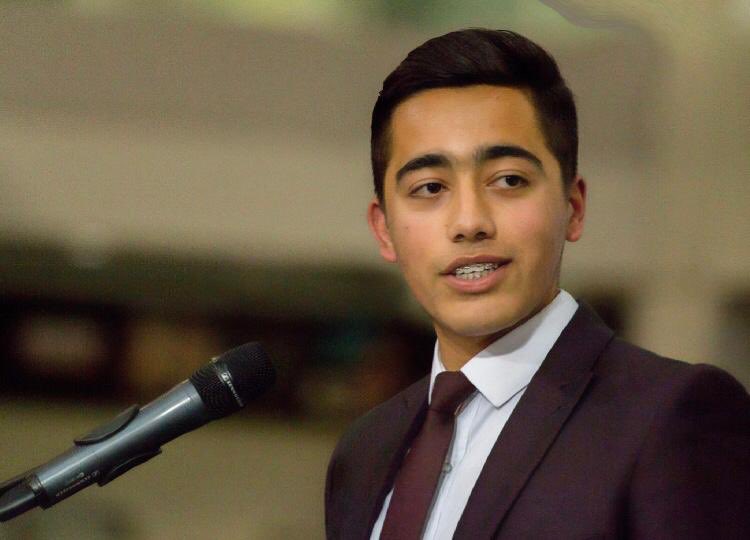 Besides these accomplishments, being a victim of terrorism, Nawaz often visits the educational institutes across the UK. He shares his experience as a tool to educate young people about the shocking reality of terrorism and deter them from being radicalized. Not only this but Nawaz has also received numerous global awards for his contribution to peace, education, and efforts to empower youth.

Last year, Prince William awarded him with the Legacy Award 2019 for his global campaign. Moreover, he is an appointed member of the National Counter Extremist Advisory Board by the UK Home Office. Nawaz has also received Point of Light award from 10 Downing Street for his work done for youth awareness. And now he has gotten into one of the most prestigious universities.

We are truly happy for Nawaz and wish him all the success!