The much-loved Pakistani couple Ahad Raza Mir and Sajal Aly is all set to get hitched. The couple has been dropping the major hints about their wedding from the past few days.

Sajal few days back shared a picture of flowers and her red bridal dress on her Instagram. In a recent turn of event, over the past weekend, a few pictures of Ahad and Sajal’s dhoki has been going viral. The news was initially shared by a local entertainment portal that uploaded a picture of a cake which had ‘Ahad aur Sajal ki dholki’ written over it. 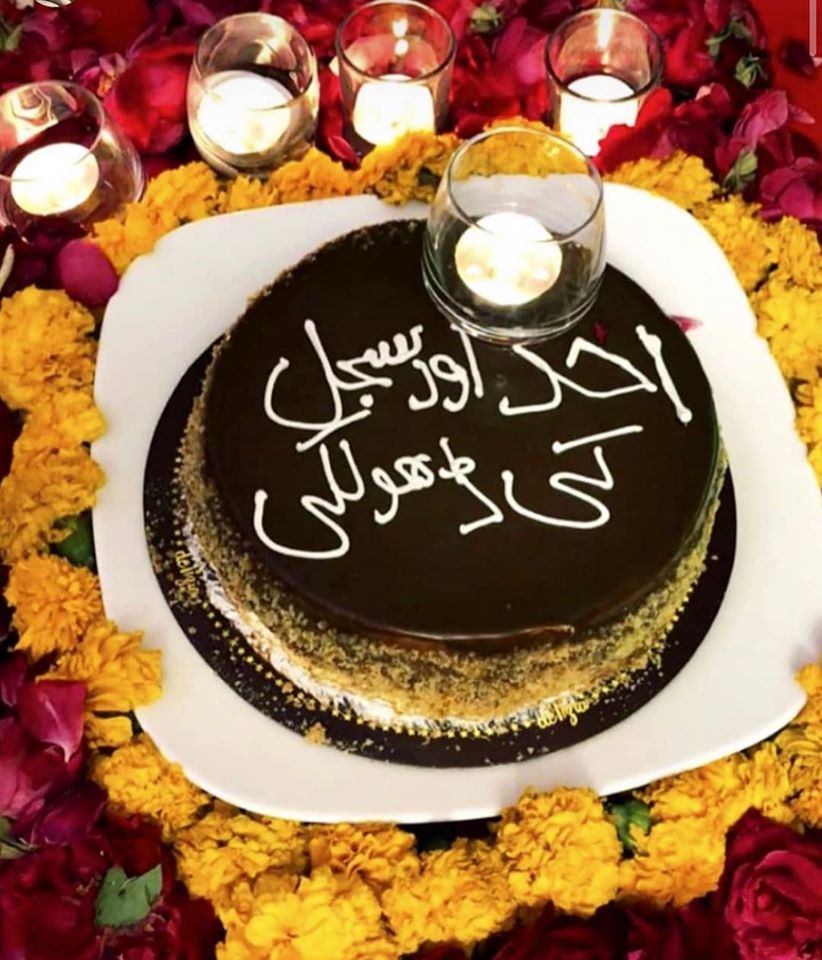 Then, a family picture of Ahad and Sajal’s sibling was also seen on social media. 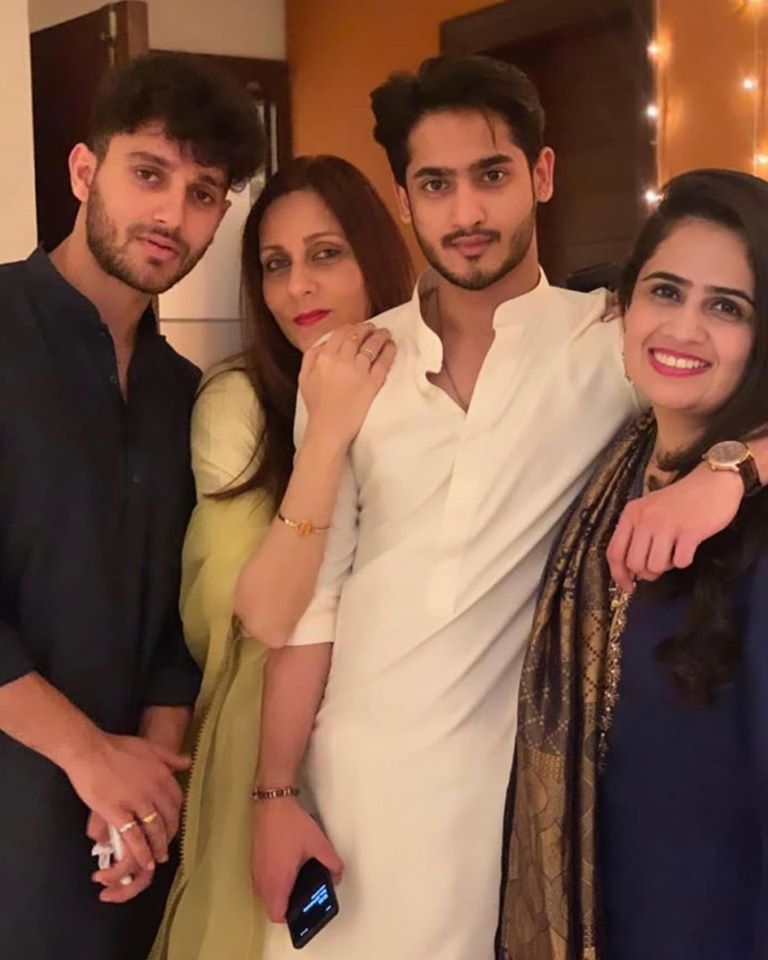 Fans are ecstatic to hear the news about the couple getting married soon. They are eagerly waiting for another big fat wedding. Earlier, there were reports that the couple will tie the knot in a destination wedding in Turkey. The rumour was later dismissed by Ahad who said that the wedding will happen soon, however, not in Turkey.

Sajal and Ahad are one of the cutest couples of the Pakistani entertainment industry. They have been the talk of the town since they got engaged in June last year. The couple has been touching new heights of success with some of the biggest hits of Pakistani drama industry.

The couple can be seen together in a recent drama serial ‘Yeh Dil Mera’ on HUM TV. However, Ahad and Sajal are also giving breakthrough performances in drama series Ehd-e-Wafa and Alif respectively.

Moreover, along with acting, the couple has recently bought an IPL football team Derby Crusaders in the UK.