People are not happy with the racist jokes and comments that Agha Ali has made against the Pashtuns. Just a few days back, the Mehram actor got called out for being a fatphobic and body shaming his wife Hina Altaf. On a public platform, he seemed to be finding body shaming a source of pride. This controversy spread on social media like fire, enraging the social media users. 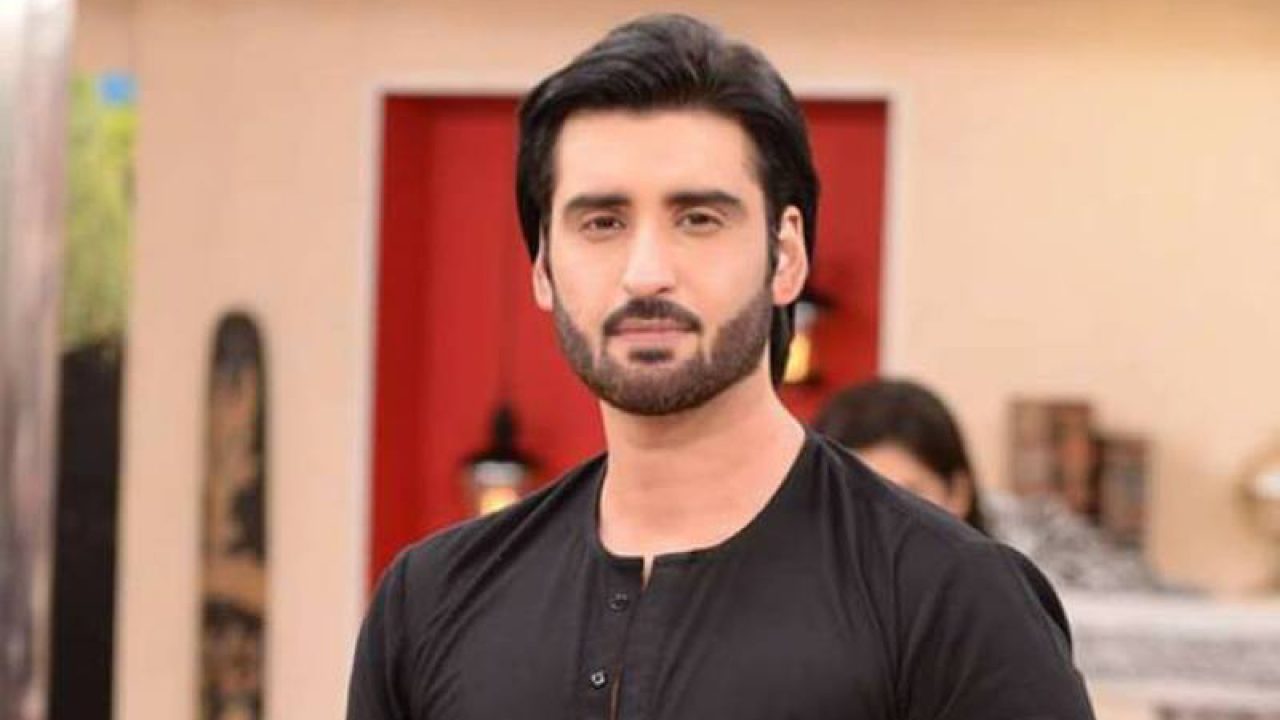 Well, despite being bogged down in a war of words earlier, seems like the actor is once again caught up in a controversy. In addition, a short video clip from Faysal Qureshi’s show caught the eye of a netizen. In this clip, Agha Ali can be seen trolling the Pashtuns for the way they speak.

Agha Ali says he has never seen Pathan speak calmly or lovingly. My question is, how much do you know, about Pathans? As much as your actresses dance in Pashto films & Pashtun heroes are behind them in anger. What more knowledge do you have about pathans?#AaghaAliMafiMango pic.twitter.com/HxBFYJpuaU

As it appears, the video clip has been taken from a show hosted in 2015. In the video, you can see the actor mimicking Neelum Munir and then making racist jokes about the Pathan community. According to him, Pathans are never seen talking in a civil manner. He has only seen them shouting and speaking in an angry tone.

We get that Neelum and Agha might have been chummy, so mimicking her still makes sense, somewhat. However, he goes onto say that Pathans are not capable of talking calmly, and are rather vulgar.  In addition to this, it looks like the actor does not really think before he speaks. We all have witnessed this in his recent interview as well where he could be seen gloating his fatphobia. How can he just make fun of his fellow countrymen? His words have deeply hurt the sentiments of the public.

Twitterati are quite steamed up on the matter

Within a few hours, after the clip surfaced on social media, the hashtag #AaghaAiMafiMango has been trending on Twitter.

enough enough enough ,
'It's not about a show, words, or a person it's all about their mentality they have to change it otherwise they will face the consequences. #AaghaAliMafiMango pic.twitter.com/45JzATsPZA

Mr @AaghaAli a flop actor with no due respect,I want to say this is just overacting,In reality being a pukhtoon I have never ever seen wht u ppl is showing to the world so plz stop this nonsense i said stop!
Otherwise u can’t imagine what will happen.@wisalbcn #AaghaAlimafimango

In the era of cancel culture, Agha Ali really needs to rack his brain before uttering anything at all. Moreover, for the second time, the Digest Writer actor has effortlessly gotten under the public’s skin. It is to be noted that the Pakhtun stereotype has been prevalent in Pakistan- be it of illiteracy or religious extremism. Can we stop already with the racist slurs, and jokes based on stereotypical notions? People are demanding an apology from the actor.

Agha Ali tied the knot with Hina Altaf recently, and the couple has been the talk of the town for a while now. Both Pakistani actors left everyone in shock after revealing their wedding pictures on social media. There were no rumors related to the couple dating before this.

This is that third class actor
Who has no way of talking
No have feeling Heart of a community
Shame on you @AaghaAli#AaghaAliMafiMango pic.twitter.com/iKd8aHD0M0

RB Leipzig’s Coach On How He Led His Team To The Champions League Semi-Finals
Money Heist Season 5: Netflix Release Date & What To Expect. Check This Out!
To Top