“The threat caused by smuggling has caused over a loss of billions to the economy“. This very Tuesday, Prime Minister Imran Khan held a meeting with the security agencies to discuss progress on combating the threat of smuggling this far. 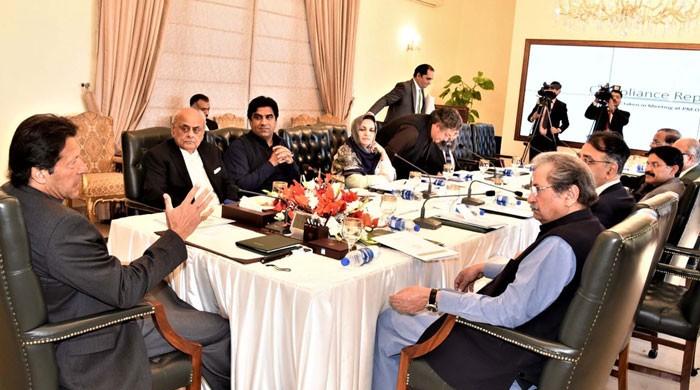 Premise Of The Meeting

Imran Khan proposed the abolition of edibles smuggled into our country. Moreover, he devised a strategy in which the agencies like FBR to report with their statistics within a time period of 48 hours. Following, he asked the task forces to give their recommendations on short-term, medium-term and long-term measures that should be taken.

Regarding smuggling, the demand, and supply of essential commodities and their prices were taken as a reference. Moreover, Imran Khan announced that smuggling has created a grave problem for the common man since food items are brought into this country illegally.

The pace at which the establishment of markets should progress, substantially, has decreased. With that, he formulated a solution of bringing down the prices of food items up to 20 percent. The accumulators were given a deadline of 10 days to bring items to the market or face the consequences.

Last but not least, the Prime Minister gave a reprimand that no sort of negligence is observed regarding smuggling. The use of technology was suggested by the PM in anti-smuggling efforts.

Issues Other Than Smuggling Which Needed To Be Dealt With

Additionally, the Prime minister argued on the provision of good quality education and satisfactory healthcare to the masses, where possible. In order to implement these, he suggested working on the full functionality of public sector hospitals. Moreover, he postulated a road map of improving public schools and colleges, improvement of the level of education in these institutes, and more importantly, special attention to the education of girls.

“Since it is the matter of our future, we should consider education as an emergency and take all the requisite steps to bring improvement in it,” added Imran Khan.

The focus of the meeting shifted to the public’s concern regarding the increased prices of petrol, diesel, and gas. Addressing the issue he said: “Our basic objective is to provide relief to masses, particularly to the low-income segments of the society, as much as possible. The government is fully aware of the fact that the low-income groups.  The salaried class is facing difficulties. And our utmost effort is to provide relief in relation to power and gas tariffs.”

Imran Khan also put light on the protection of the country’s citizens. Just like the United Kingdom, Singapore and other countries devising laws to protect their citizens. Moreover, he promised to address these issues on a serious note and unlike past rulers, consider them logical.