After This Incident With Poor Little Boy On Eid ul Adha, Parents Of Islamabad Should Be Alert

Parents, are you reading? Can you please take out some time from your in-house quarrels, or excessive socializing, or self-imposed prolonged working, or procrastination in your TV lounge? Because I am directly accusing you for a shameful scene that I witnessed today in one of the street of Islamabad.

A half empty small plastic bag in his hand and wearing muddy off-white shalwar kameez, if that poor-6-to-7-year-old-boy did anything wrong at all was that he asked for some sacrificial meat from a few pedestrians carrying meat bags, like thousands of beggars ritually do on Eid-ul-Adha. A group of 7 kids crossed by, all under the age of 10. In the midst of brand new Eid clothes comprising of lavishing rainbow colors, the muddy off-white became even duskier. Almost all of them had round healthy faces along with a confident, or more appropriately, an overconfident gait. One out of those 7 had a bag with a few pieces of meat, probably being asked by the parents to distribute in neighbors. 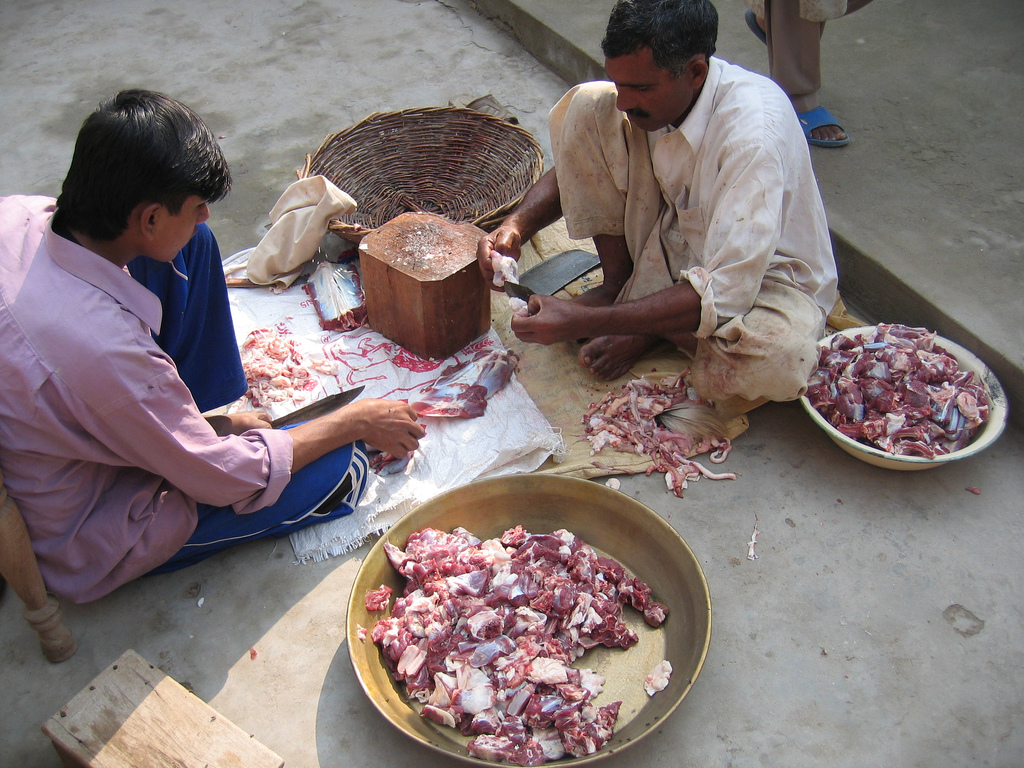 The boy with muddy clothes asked for meat from the one carrying the bag, but he received a thick streak of white fat slapped on his face, followed by obscene language comprising of foul abuses in English and its Urdu translation- may be because he realized the poor guy could not have understood the English version of their obscenity. In a matter of moment, a girl in that group, hardly 4 or 5, picked up a stone and threw at the boy with all the thrust that she could generate with her tiny arms. Rest of the group members joined in and one of them was successful in bull’s-eyeing the poor boy’s elbow. 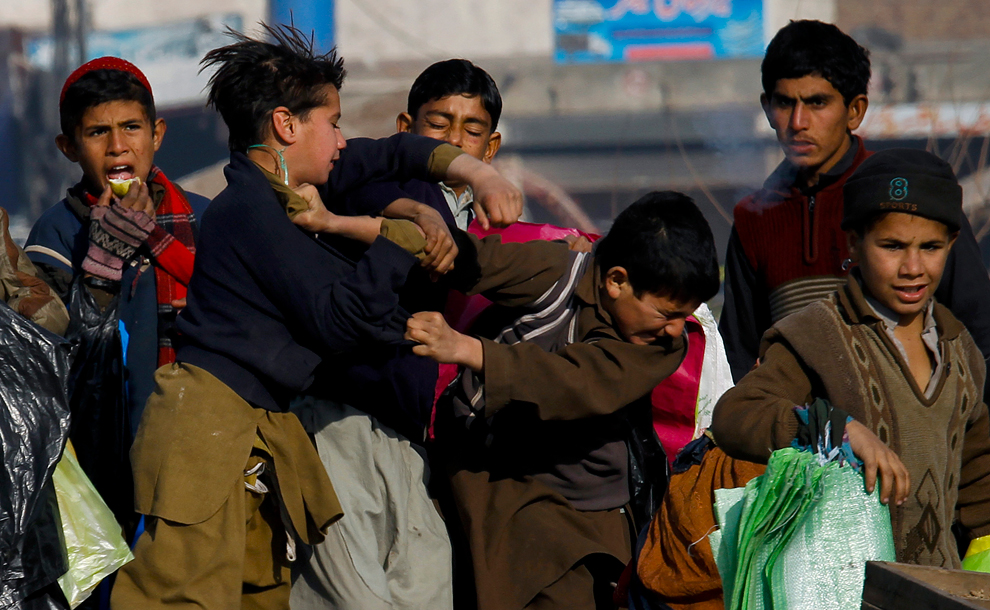 The poor boy had no choice but to retaliate and defend himself physically, as he was unable to defend his underprivileged fate and social status. He picked up and threw a stone or two as well but missed the target by quite a margin. The group got offended by the uprising of ‘poor’. The group leader, oldest one in them, about 9 or 10, slightly overweight, threatened the boy by shouting out loud that he is going to call police, thus showing his immaculate supremacy. The little girl tried to gain sympathy of an old man passing by – complaining without context that the boy was throwing stones at ‘helpless’ them. The old man, infuriated, scolded the poor boy and made him vanish from the street. The group leader’s last triumphant words were ‘ye ghareeb log hotay he sarray hue kuttay hain’ , ‘These poor people are just like rotten dogs’. 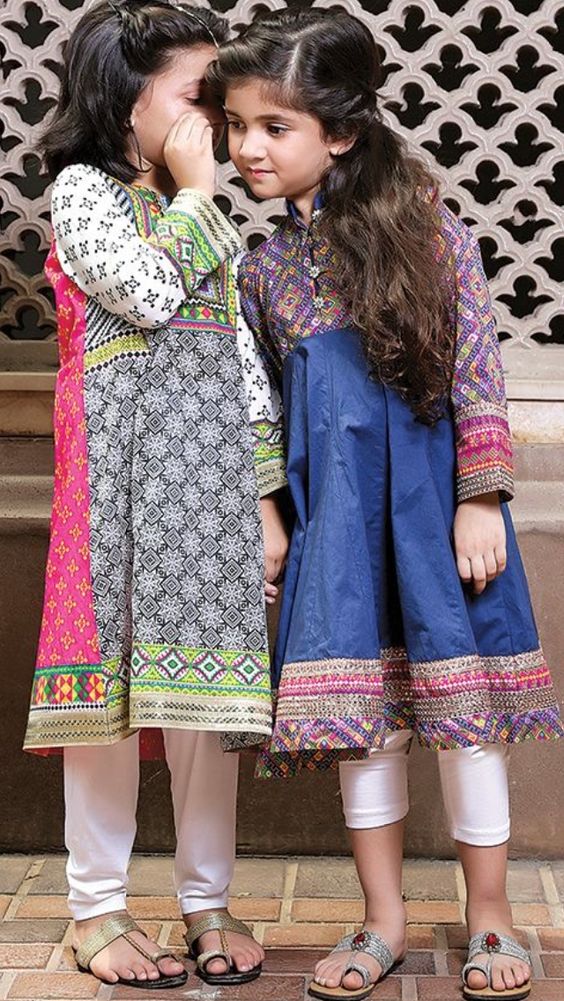 Every now and then, we condemn and speak about social barriers, economic disparity, rich and poor discrepancy, racial inequality, unfair caste system, and divide between rich and poor, but it all starts from a very basic level, incompetent and unprincipled training of children. When the seed is rotten, the tree will never ripe fruits. Instead of blaming the adult human behavior for glamorizing status symbol to use it against the less fortunate ones, children must be taught morality and ethics, and the fact that being born in a poor family is not his fault, nor is opening eyes in a rich family your accomplishment. It’s a matter of divine decree, a little shuffle in fates and the tables would have turned for both of you. You being him and him being you. Is it such a daunting task to teach modesty to your kids?

So, dear parents, will you stop inheriting racial and social discrimination onto your next generations? If not, just try to imagine the web of thoughts that poor boy’s little mind must have been knitting right now. Thanks to the bullying of your spoiled and grandiose-struck offspring, a sociopath criminal is born today. Happy Birthday to him and congratulations to you on becoming grandparents of a bully-victim-turned-sociopath.

Not Just Men, CM Sindh Wants Women Too To Wear Helmets
Here Is Why Actor in Law Is So Far One of the Best Pakistani Movies
To Top