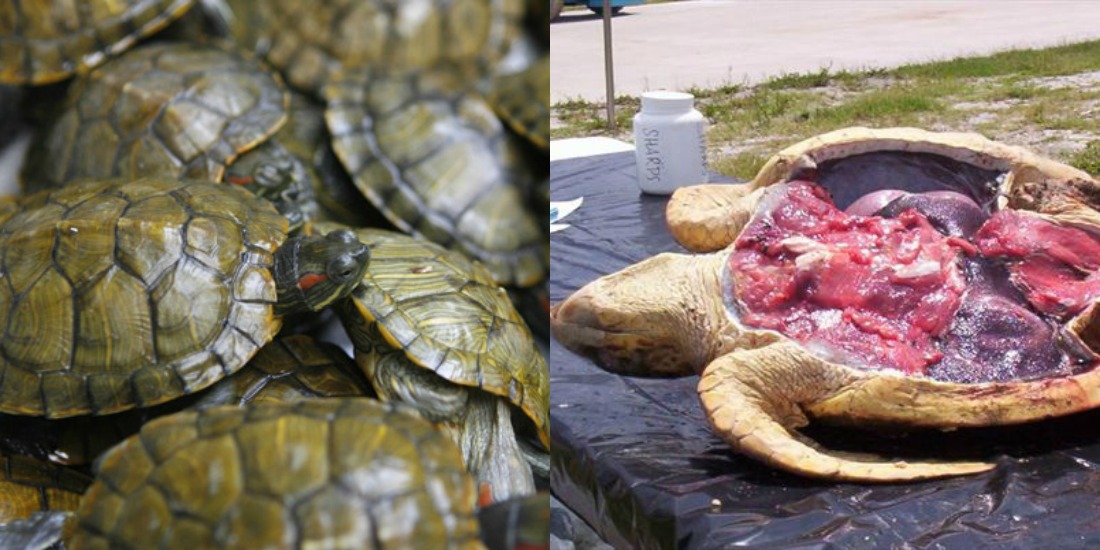 When it comes to illegal activities, Pakistan’s nature never seems to simmer down. After the recent raids in Nawabshah City of Sindh, where exotic reptiles and their meat was discovered, 700 turtles and turtle meat was found in the Defense Housing Authority (DHA) area of Karachi.

Once again, unprecedented illegal activities were to be discovered in the Metropolitan city of Pakistan. 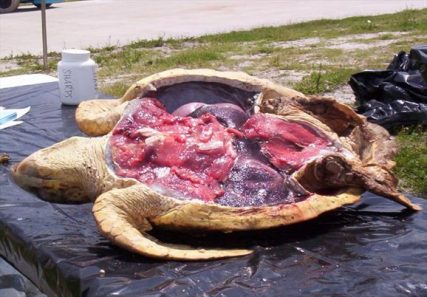 After the Sindh Wildlife Department and Gizri Police raided on a posh bungalow in the Phase-6 area of Defence, Karachi, almost 700 live turtles and frozen turtle meat was recovered in the most bizarre manner, fueling the recent created hype of illegally traded exotic reptiles in Pakistan.

The unique turtles were said to be on their way to Malaysia as an export product, before the Sindh Wildlife Federation was tipped by a source. The Police arrested 3 Chinese nationals, 7 Pakistanis and a couple of security guards from a private company.

Not just turtles and snakes, previously, an extremely rare pangolin was found and shot dead in DHA, Karachi, after the security guard thought of it as a danger. The matter of fact is, that reptiles and exotic animals are being imported and exported to and from the country and authorities need to keep a severe check and balance in this matter.

With the recent seized snake meat from Nawabshah and the turtle meat discovered in Karachi, it seems the rumors of Karachi’s posh and top hotels serving these reptiles as expensive cuisine is true indeed. 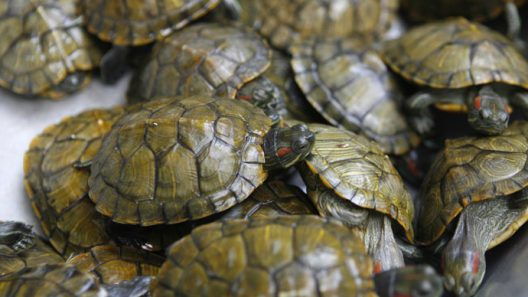 In a country where the common poor man cannot afford to eat chicken or meat, Pakistani investors are playing roulette with exotic reptiles and animals to cater the rich and famous of the country. Indeed, an imbalanced society is one that doesn’t progress easily.