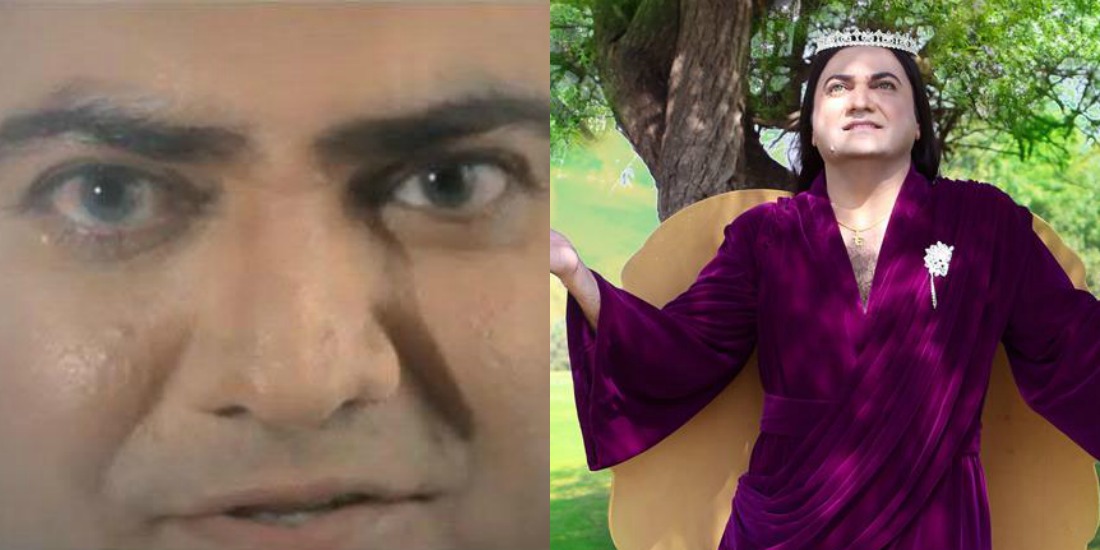 It’s all going down soon, yes, Taher Shah returns! After his spectrum and sensational debut song Eye-To-Eye, the world literally wanted to poke a fork in their own eyes. The guy who single-handedly crashed the internet and ruined generations, is coming back to make our lives even worse. 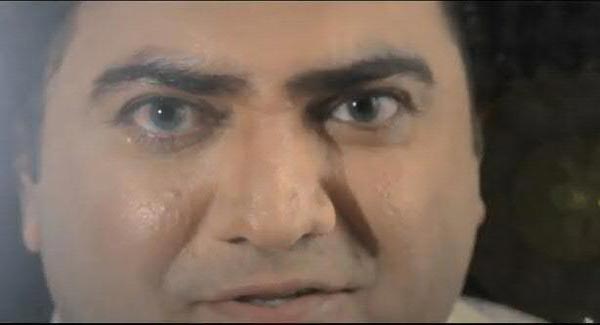 Up until now, the only thing one can guess from the pictures Taher Shah has been uploading is that Pakistani children will never believe in fairy tales again.

As for the adults, it is pretty much expected that girls in purple clothes will never seem attractive and the concept and fondness towards women will thoroughly decrease once the video is actually out. 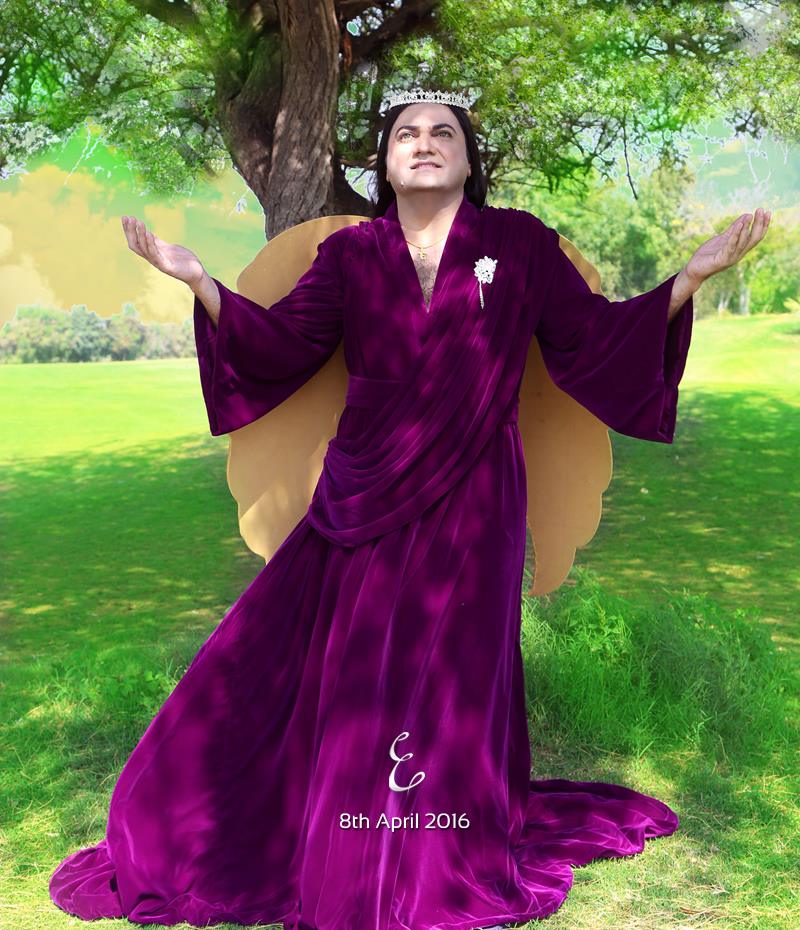 Ever since Taher Shah’s debut song Eye-To-Eye was released, he has been subject to global criticism and appalling comments. Even though the song is a disaster-masterclass, one has to compliment the singer’s beaming confidence (not the beams through his spectrum eyes), beaming, as in off-the-charts (not in terms of his song being ridiculed by the music community), well.. you know what we mean!

The poor artist has already been subject to heavy criticism on the picture he uploaded today.

“Muhammad Bilal Arshad: after his first song I starting hating my eye… now I will hate Faires“

“Hammad Alvi: Really……
Just scrolling down on FB then found this picture at forest I thought gorgeous fairy then I concentrated and I got scared and laughed out loud. Ps: I didn’t look at the title of the page,  Tahir shah… the man-lady of fairies.”

The song is set to release on 8 April, 2016, which is HERE! Are you excited? Afraid? Indifferent or ecstatic, like us? Only time will tell if the world is coming to an end or not, till then, it’s all about your eyes and my eyes.

VIP Culture Strikes Again This Time At Shagufta Ejaz’s Salon In Karachi !
10 Just Middle Class Things That Will Make You Laugh Your A** Off!
To Top