After Momina Mustehsan, Pakistanis Are Now Obsessing Over This Lady 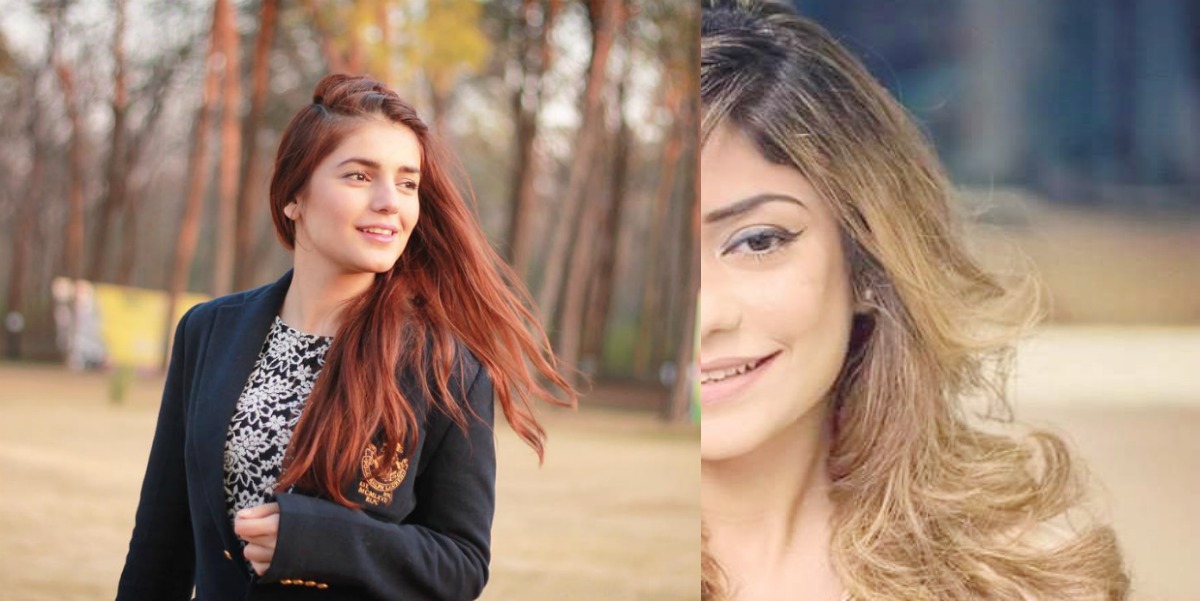 It was as if yesterday when the entire Pakistani awam went nuts over Momina Mustehsan after her Coke Studio debut. The fame arc of this singer was nothing shorter than a roller coaster ride. It went up with unanimous critical acclaim to down as a result of annoyance of said critical acclaim.

Memes were made, tweets were tweeted, comments were posted. And Momina dominated the interwebs for a long time…. until she became unavailable for everyone…breakin’ everyone’s heart.

News of her engagement surfaced and everyone was heartbroken. It was a disaster. There were official denials of any ceremony to her finally accepting that it happened. And everyone suddenly stopped caring. 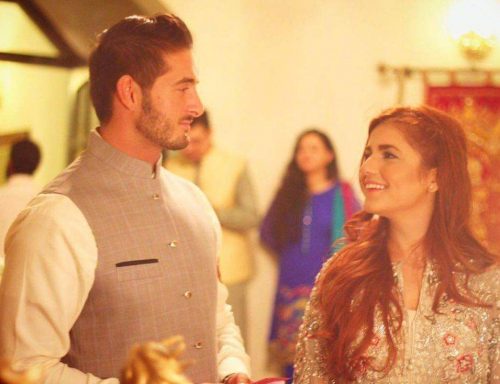 Well, don’t worry the single men (and women, we don’t judge) of Pakistan! People of Pakistan have now found another single “celebrity” to obsess over! 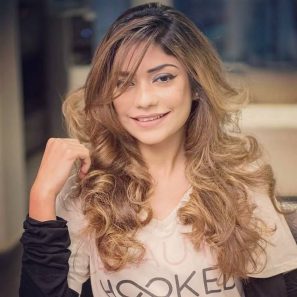 Maira Butt is the RJ of Radio Kinnaird 97.6 FM and a former local television channel host from Lahore. People admire her for not only for her looks but her overall personality and which is why she has supposedly taken over the title from Miss Momina Mustehsan after she made herself unavailable post engagement. It is amazing to see these awesome, powerful, young independent women rising and making their mark in their respective fields. This goes out to show how we are progressing as a nation.

Internet is a funny but happening place. Every other day it gives us a ‘celebrity’ to drool over and look up to. It’s incredible to see how common people today are getting famous in practically no time. However, it is still unfortunate to see that most of the Pakistanis prefer beauty over talent. Let’s not just wish, hope, and pray but also make since efforts in making sure deserving people not just get a week long social media hype, but a solid career.

Do Well-Dressed People Have An Advantage Over Others?
[QUIZ] – Are You A Cheetah At Knowledge About Pakistani Dramas?
To Top