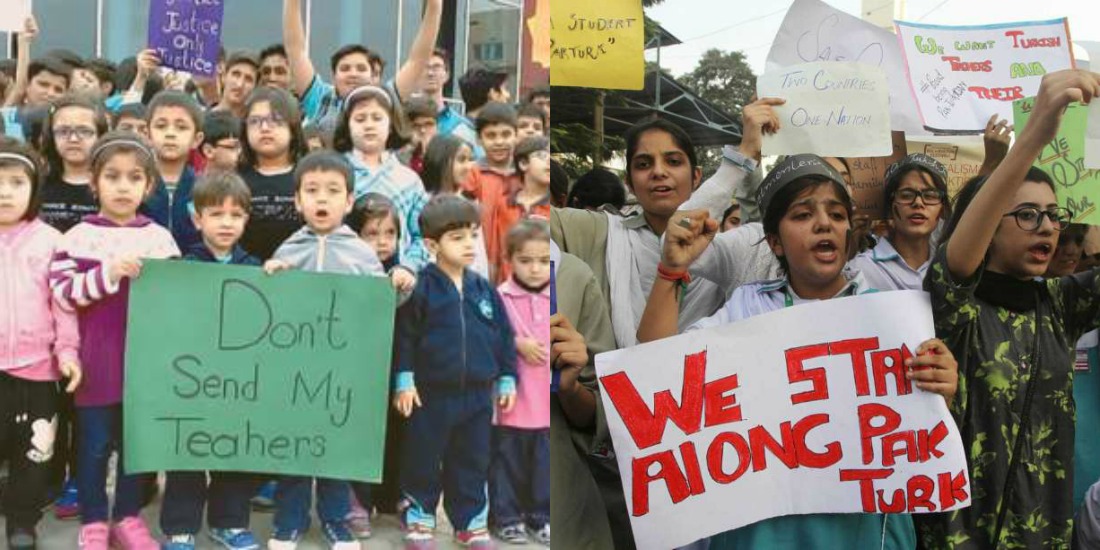 Twenty-one years, that is how long the Pak-Turk International School and Colleges in Pakistan prospered, producing some of the most leading names in Pakistan’s history, in every sector, be it private or government.

Following the Turkish coup d’etat of July 15, 2016, which was foiled by the will of the Turkish people in their support to President Recep Tayyip Erdogan, the purge has seen a violent backlash by the government of Turkey in its bid to secure itself from further such incidents. 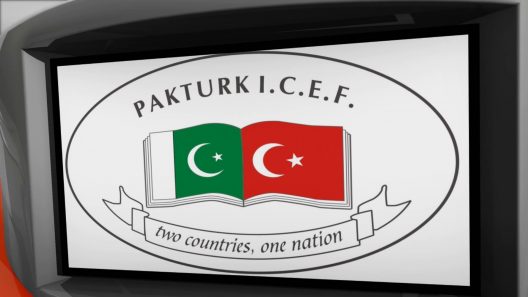 The failed coup was labeled as the brainchild of Fethullah Gulen, a former Imam, teacher and a famous political figure of Turkey, who now lives in Pennsylvania, USA.

The backlash has brought upon an end to the 21-year run administration of Pak-Turk International Schools and Colleges, which was found by Fethullah Gulen. All the staff and administration is now being deported back to Turkey, on the orders of the Turkish President Erdogan and his ‘bilateral ties’ with the Pakistani leadership.

The history of Pak-Turk International in Pakistan

The Pak-Turk Schools registered in Pakistan in 1995 under the ordinance of 1984. A total of 26 schools, accommodating almost 12000 students, 1500 Pakistani and 150 Turkish teachers worked in Pakistan for 21 years.

The 150 Turkish teachers who now consider Pakistan as their ‘own’ country, along with their families, are being forced out (deported) on the orders of the Turkish President.

The replacement of Turkish teachers and Pak-Turk’s future 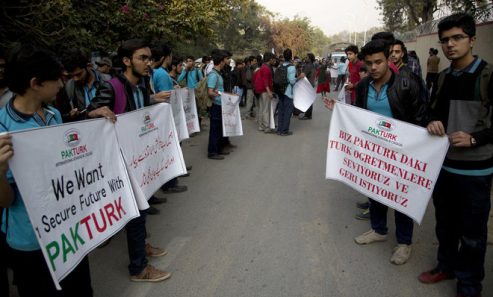 The replacement of the Turkish staff, which has worked for over 2 decades, has already reached Pakistan. A batch of teachers who belong to the Maarif Foundation is said to take over the administration of Pak-Turk.

It is pertinent to add here that the staff that is being deported, can be considered as citizens of Pakistan. They had bought houses, cars, properties and their children were a part of the Pakistani academic scene. To force them out on such quick orders is nothing short of scourge on the policies of both countries. Erdogan’s recent visit to Pakistan guaranteed the Gulen staffs’ oust from the country.

The staff is now being forced to sell all their assets and properties for peanuts, in a bid to leave the country on a profitable basis.  The glorious and prestigious name that Pak-Turk had gained in Pakistan, was much due to the Turkish staff. 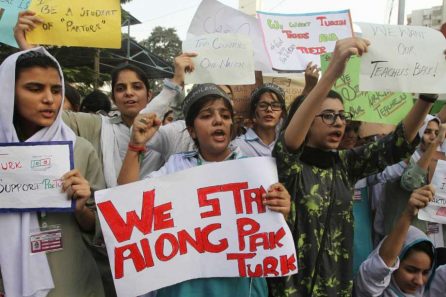 In the future, there is no guarantee that parents would admit their children in the schools, as the dogmatic rhetoric has now been changed. The forced axing of the staff saw immense hue and cry from the students, parents, and families of the Turkish staff – however, of no use. Most of the parents have already protested and said they would cancel their children’s admission in Pak-Turk and look for other schools.

Indeed, the glorious era of Pak-Turk International Schools and Colleges in Pakistan now seems to have come to an impasse. 21 years of excellence in education, oust by a foiled coup in another country. Heartaches of living in the 21st century.

A Muslim-Run Clinic in USA is Providing Free Healthcare to All Americans!
The Real Reason Why Lahore Is Known As Lahore
To Top