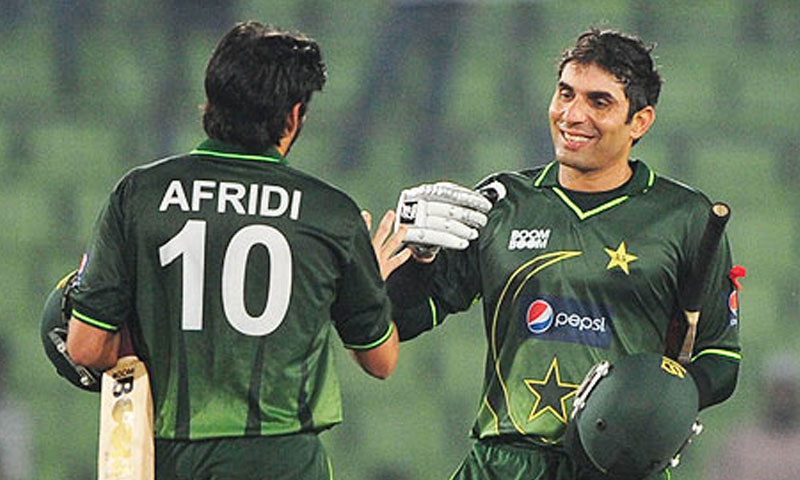 Afridi and Misbah, two of the most important players that our ODI team had. Loved by all, respected by all. Everyone wants to know their amazing love story that makes people go all aww and “Allah jori salamat rakhay”. Well, here it is.

It included some jealousy, some insecurities, but love was always there.

When bae is angry and wants to leave but you stop them. pic.twitter.com/tQV52UvqWk

If your bae wants to leave just hold their hand like Misbah did. These are actual goals.

When bae says they want to end it. pic.twitter.com/KwAd3wqHkK

Maybe there were complications like in every relationship and that’s why it couldn’t work out.

When bae asks you about your last seen and you have no answer. pic.twitter.com/0m4HgzUNW4

Of course, Misbah really had no answers to that.  None of us do, do we?

WHEN BAE CATCHES YOU FLIRTING WITH SOMEONE ELSE 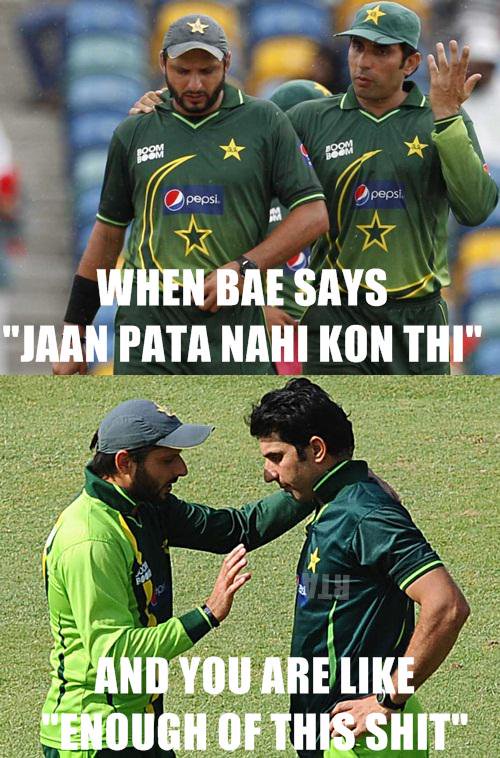 “She was just a friend?” Lala was getting  real tired of this shit.

BUT NO MATTER WHAT, THEY WERE GOALS

WELL….IT ALL DEPENDS ON THE MOOD DOESN’T IT?

When bae is not in the mood but you are. pic.twitter.com/5dqINBh7ZT

Misbah was the naughtier one. 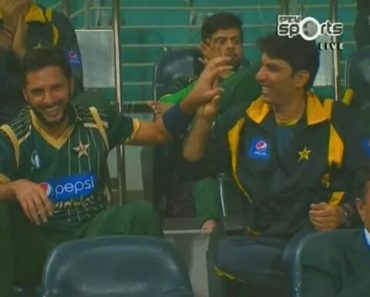 So these two legends have had a great time together while their fans were being busy fighting amongst themselves; the mighty Afridi vs Misbah war. But they both have given us some great moments in the history of Pakistan cricket and they deserve all our love and respect for that, equally.

According To Islam, Evil Eye (Nazar) Is Real And It Actually Affects Humans
How I Got Harassed Because People Wanted To Pray Tarawih
To Top