Protestors burn Indian flags condemning the actions of the Indian government and their atrocities on the Muslims in India. As current conditions in India have been troublesome for Muslims.

Afghanistan stands with Muslims of India

Protestors are asking the Kabul Government to end their ties with the Indian government and join their cause. Seemingly, one of the most major atrocities against Muslims to date, Modi’s government is facing a backlash from several nations.

Modi is well-known for his hate ideology for Muslims and his political affiliation with the Hindutva rampant RSS. 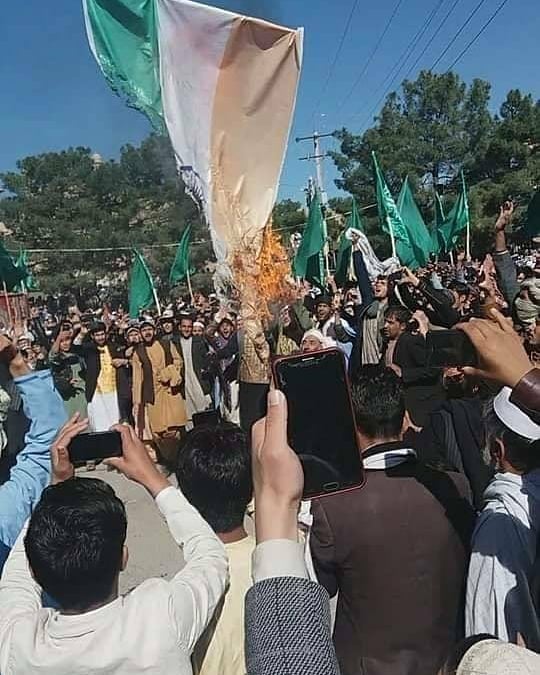 RSS along with BJP, have always served their purpose while feeding hate in the hearts of Hindus for Muslims. The afghan protestors were holding placards and banner condemning massacre in India.

Afghan protestors didn’t try to hide as with confidence they shouted “Allah O Akbar.” Narendra Modi and his government have taken strict action against Pakistan and Muslims residing in India.

Atrocities of the Indian Government

Introducing article 370; imposing curfew in Kashmir and having your army to kill Muslims regardless of any human rights.

Furthermore, the government also introduced the Citizens Amendment Act (CAA), which says that no minority will be allowed to have valid citizenship in India.

However, the Indian media has hidden much of their atrocities and has twisted their theory of the CAA; people still stand with the Muslims of India. 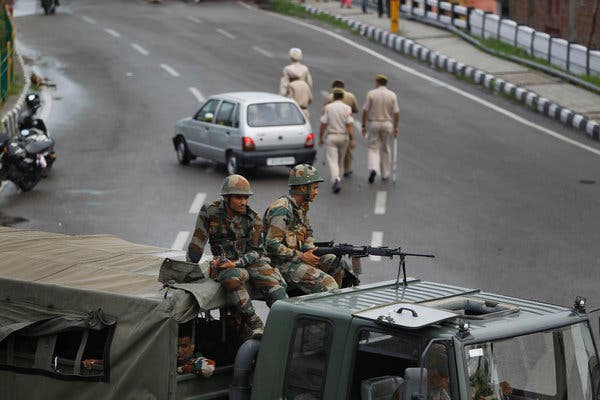 In a recent interview, a journalist made claims that the Indian government pays news channels to cover particular news. This is an example that with money and power, you can do whatever you wish to do.

Nonetheless, the current political conditions of the two are even worse, due to the Pulwama attack and the dispute of Kashmir.

In this hour of darkness, we are witnessing children being slaughtered and women being raped. There is no other rebuttal strong enough to stop the Indian government.

The Indian government has broken many laws according to the United Nations and the country doesn’t seem to have a change of heart.

Moreover, countries like Iran and Turkey, which had strong ties with India have also retaliated to show their solidarity for Kashmir and the Muslims of India.

Turkish President, Erdogan slammed the Indian government and stated that he stands with the Muslims of the sub-continent as they stood with Turkey at the time of the Khilafat Movement.

The political conditions have been worst since, and the massacre of Muslims is a gift of the pre-colonial state.