Taliban And The US Peace Talks Are Likely To Resume! | Parhlo.com 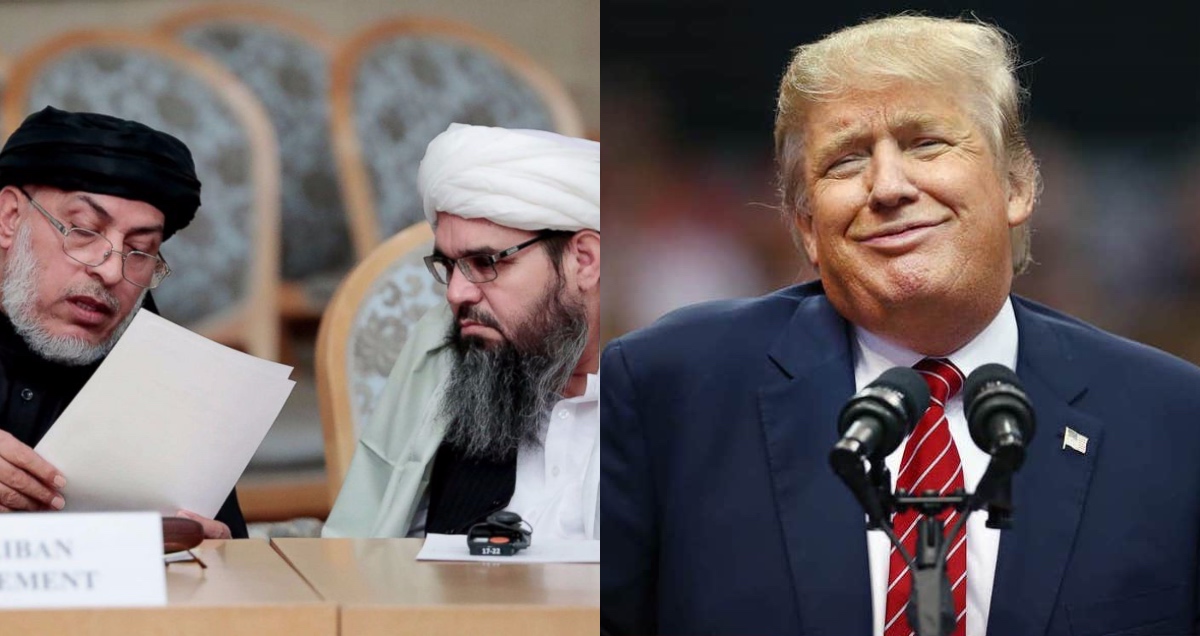 Peace discussions between the United States and the Afghan Taliban are supposed to reopen soon after tumultuous efforts.

Mainly, due to the efforts of Pakistan and some other actors, which wants to put an end on the 18-year battle through negotiations, the talks are going to resume.

The US and the Afghan Taliban were close to hitting a deal last month. However, President Donald Trump drew out of the reconciliation process. 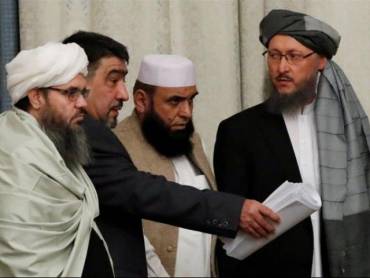 President Donald Trump cited the radical group’s perpetual assaults on the American forces is the reason for ending the deal.

Besides, in the meeting, between Donald Trump and Imran Khan, the Afghan Taliban issue was thoroughly discussed.

Pakistan united with Russia, China and the US in Moscow to address the hampered peace process.

A Foreign Office official, who told a private news channel that the United States Special Envoy, Zalmay Khalilzad, intimated the US would reopen the discussions.

Nevertheless, Khalilzad, who earlier held a range of meetings with Taliban delegates in Doha to break the deadlock, told the US required a decrease in violence before resuming the peace talks.

Moreover, Pakistan, Russia and China admitted that all parties should lessen violence to build a favorable atmosphere for the resumption of the peace talks.

The delegates of these three nations also requested the US to revert to the negotiating table as they assumed that the Afghan war could only finish through the reconciliation.

But the main hindrance is considered to be the Taliban’s reluctance to reduce violence.

The probability of a ceasefire was discussed when Afghan Taliban committee led by Mullah Abdul Ghani Baradar and Ambassador Khalilzad assembled in Islamabad.

The two parties had since remained in touch to discover a way out of the prevailing stalemate in talks, told the official. 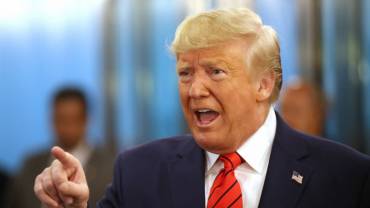 The visit by Zalmay Khalilzad occurs after several meetings he held with the Taliban in Pakistan.

“The aim of his visit is clear, to report to President Ghani on his recent visits and meetings in some countries regarding the Afghan peace process,” an executive in Afghan President Ashraf Ghani’s office stated.

The Taliban have refused to talk to Ghani’s government, denouncing it as a US puppet.

Khalilzad had been pushing the Taliban to announce a ceasefire with Afghan government troops and make a pledge to talks. The Taliban stated that it would support a deal on the departure of all external forces.

Previously, the Taliban were prepared to stand by the provisional deal struck before Trump withdrew the discussions.

Prime Minister Imran Khan, in his UN speech, stressed about the Afghanistan issue. A peaceful Afghanistan is what Pakistan wants.

The resumption of talks between the Afghan Taliban and the US would make far-reaching impacts. If peace prevailed, it would positively affect the whole region.

Pakistani Students Represent Their Country In Dubai’s FGC!
Cyclone Kyarr To Stay Severe Till 1st Of November, But Karachi’s Safe!
To Top