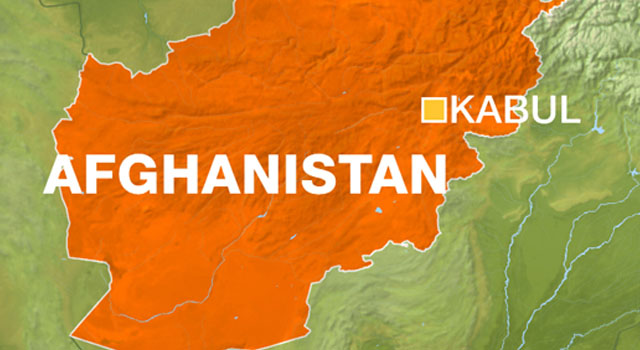 Five members of the NATO-led force in Afghanistan have died in a helicopter crash in the south of the country, officials have said, adding the cause of the incident was being investigated.

In line with NATO policy, the coalition deferred casualty identification to national authorities.

“Five International Security Assistance Force (ISAF) service members died as a result of a helicopter crash in southern Afghanistan,” the force said, according to the AFP news agency

“ISAF is still in the process of reviewing the circumstances to determine more facts.”

The statement made no reference to whether any Taliban fighters were active in the area when the helicopter came down.

The deaths bring to seven the number of international troops killed in Afghanistan this month, the AP news agency said.

ISAF is preparing to withdraw its troops from Afghanistan by the end of this year, and has already turned over the job of fighting the Taliban insurgency to the Afghan army and police.

Six US troops were killed when a Blackhawk helicopter went down in the southern province of Zabul in December.

In the hours after that crash, US officers suggested the helicopter crashed due to a mechanical failure but that the crew may have come under fire once the helicopter was on the ground.

Officials later backed away from that account, saying in January that Taliban fighters had brought down the aircraft.

There was no immediate claim of responsibility by the Taliban for Saturday’s crash.

Violence had increased in Afghanistan in the weeks leading up to the country’s April 5 election and ahead of the ISAF withdrawal.

Preliminary results of the vote are due later on Saturday.