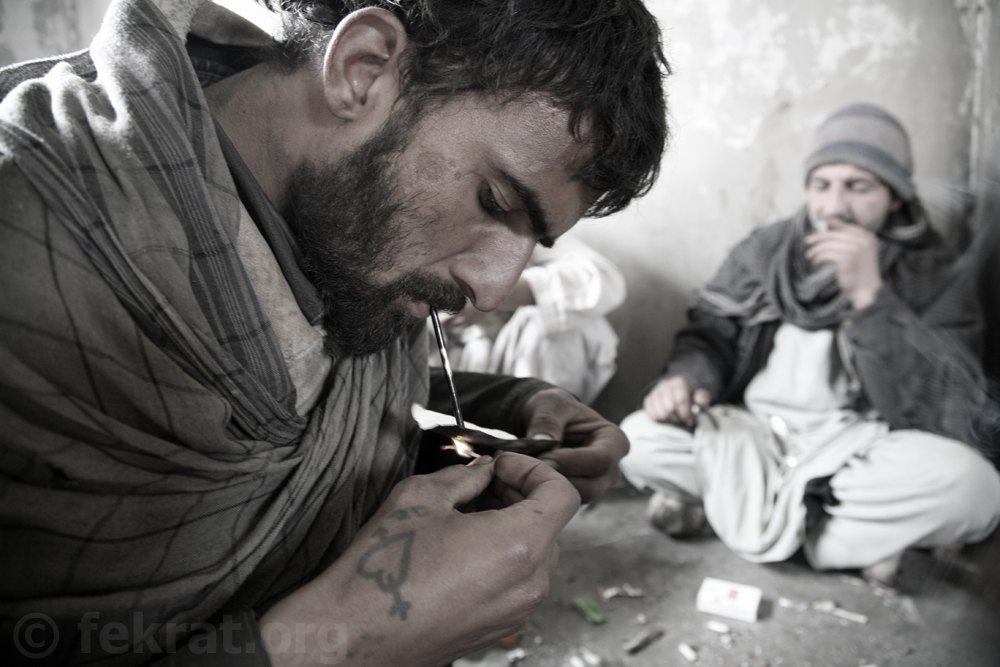 Afghanistan needs our help. The country has been in war for a long time now and effects of the war can be easily witnessed all around the country.

One major effect of the war is the ever increasing rate of child drug abuse. 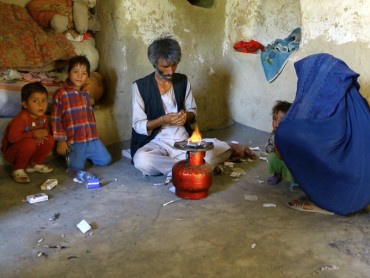 With a population of 35 million, more than a million people are addicted to different kinds of drugs. This is possibly the highest figure in the entire world. People from all age groups; men, women and even children are now addicted to drugs.

There are many reasons as to why so many Afghans have turned into drug addicts. The decades of violence has played a particularly pivotal role in making Afghanistan a haven for drug addicts.

Many Afghans fled the country during the violence in the last 30 years. They took refuge in Iran and Pakistan. Recently, many Afghans have returned back but with unemployment currently standing at nearly 40%, the poverty index has skyrocketed, so is the drug addiction problem throughout the country. 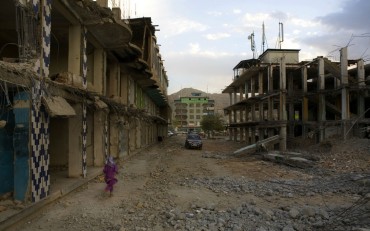 Many Afghans also consider drugs like opium as a medicine for headaches or even cancer. They are of the opinion that there is no need to go and buy expensive medicines if they can get relief by consuming drugs.

Drugs are easily available in the country and addicts say that buying heroin or any other drug in Kabul is just like “buying anything else to eat“. 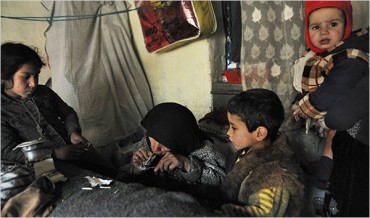 Women and children account for 40% of the country’s drug addicts.

CHILD DRUG USE IN AFGHANISTANA mother starts her day by smoking hash with her little girl: #Afghanistan’s drug problem

Here Are The Reasons Why Nawaz Sharif Should Resign Immediately!
Celebrities’ Epic Reaction To Taher Shah’s New Song!
To Top