18-06-2017 – the day Pakistan made history. Beating the arch rivals in a game of cricket is more than just a statement – it is a feeling that depicts our passion beyond words. Pakistanis went nuts and who are we to blame? They gave us this feeling of joy and excitement. They united Pakistanis in this Holy month of Ramadan. We are still living the moment – the moment Fakhar Zaman started hitting sixes, the moment Muhammad Amir made India’s scoreboard 33-3.

The joy of Pakistanis was all over the world. We couldn’t contain it. We shouldn’t be told to contain it either. But why do we always cross the limit and hurt others in the process of celebrating?

Aerial firing, commonly known as hawwaii firing is carried out in different parts of the country whenever there is a moment of celebration. Be it wedding ceremonies or winning a game, Pakistanis carry out aerial firing regardless of knowing the law speaks against it. Similar was done in Pakistan after our ‘Men in Green’ nabbed the Champions Trophy from India. 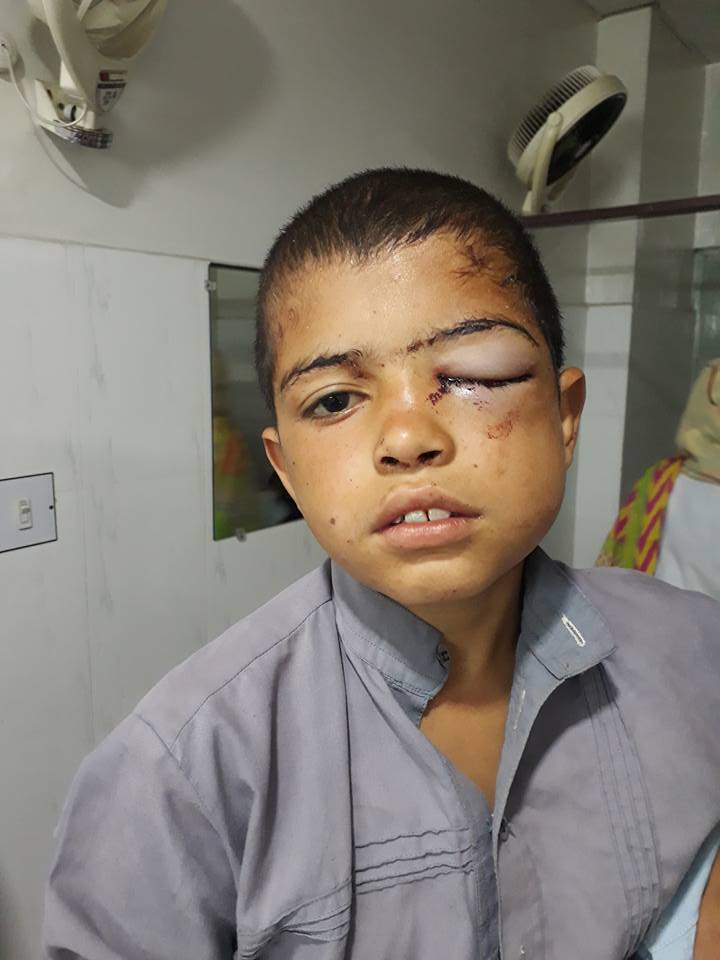 Meet hasnain, another victim of hawaii firing . His right eyeball has been competely shattered, with the bullet still lodged deep inside, near his spine. He has been handicapped for life and traumatised severely, requiring multiple life threatening surgery and is at risk of paralysis. 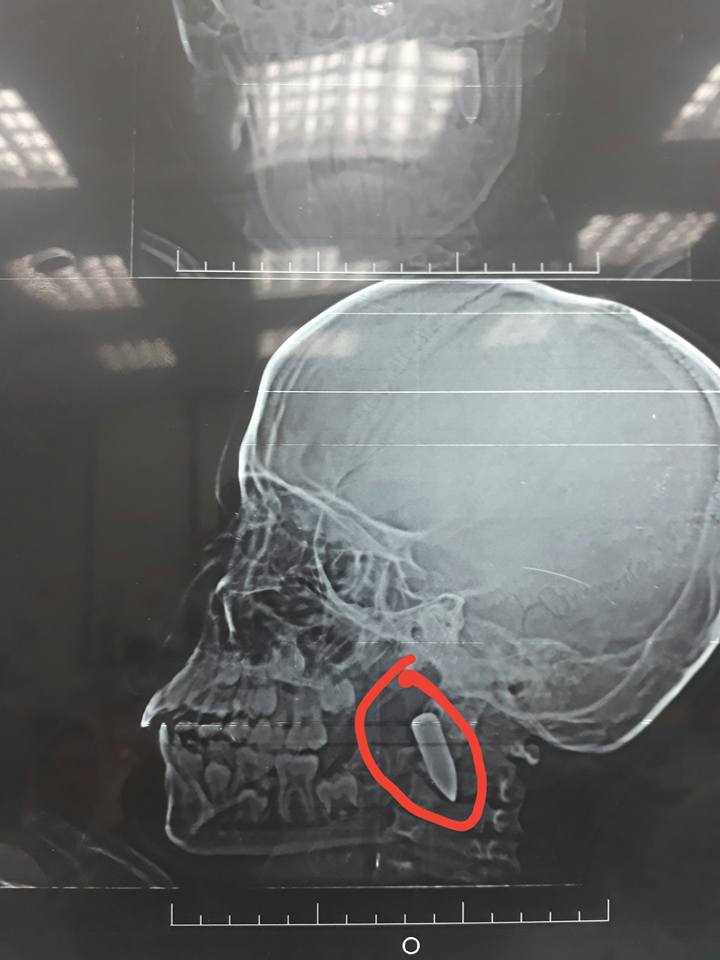 A few moments of ‘joy’ at our hands have completely shattered this boy’s future. Please express your joy in other ways and dont endanger innocent lives. #nohawaiifiring #beresponsible

Aerial firing ruins the Lives
#This_could_be_your_child. Think about it.
Pakistan won the ICC today but this kid lost.
Received this child at 1:30 am at the surgical Icu….this kid 6 years old noeen is fighting for his life. His mother is shattered and his uncle’s eyes show desperation and sadness. How many must we lose to ignorance and illiteracy for the people in this zoo of a country to realize that ” hawai firing” isn’t a harmless expression of joy?
Everyone’s celebrating Pakistan’s victory except for this one family. This family is crying. But I bet you guys he won’t be the last… 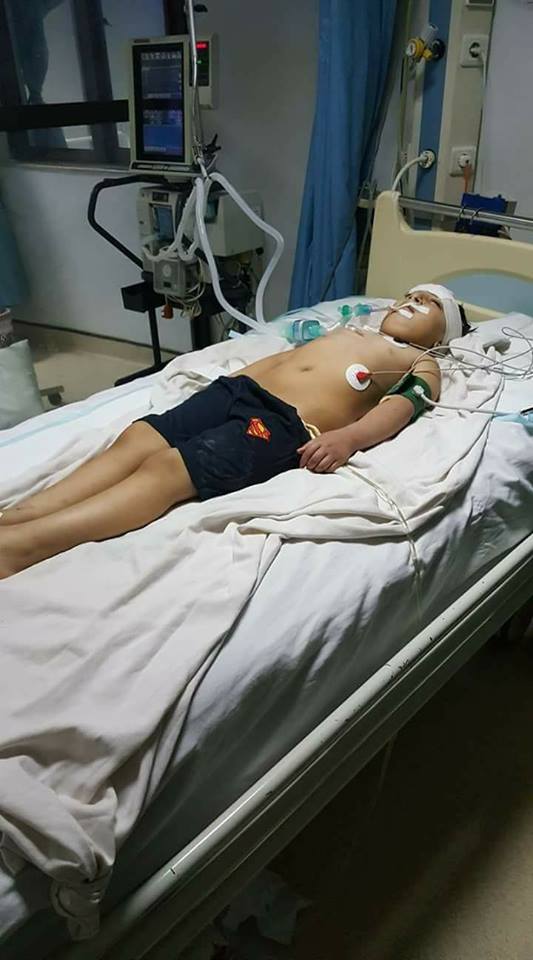 Dr. Adnan Qasim writes:
Last night in neurosurgery department we recieved a girl of 4 years with a bullet injury. Nobody knows from where it came but ruined her life and her family suffered. At least we should have some manners to celebrate the team victory.

And all of this doesn’t end here. While none of these incidents were highlighted in the media, these doctors took Facebook as the medium to highlight how many young children are battling life and death.

When will we start #celebrating_sensibly??

Dr.Sumera Said:
After Pakistan’s victory it was a happy moment all over the country but while we are on duty, so I saw a little boy walking in alone, on asking is he sick? He replied, ” I was watching match outside when I got hit by a stone” when I saw his back his shirt was full of blood, soon I realized it was a gunshot entry wound with no exit!! People in celebration, Starr aerial firing, and that hit people after completing projectile.

Dr. Mohsina said 9 gunshots have been received @ JPMC during last 12 hours and most of them are after such celebrations. 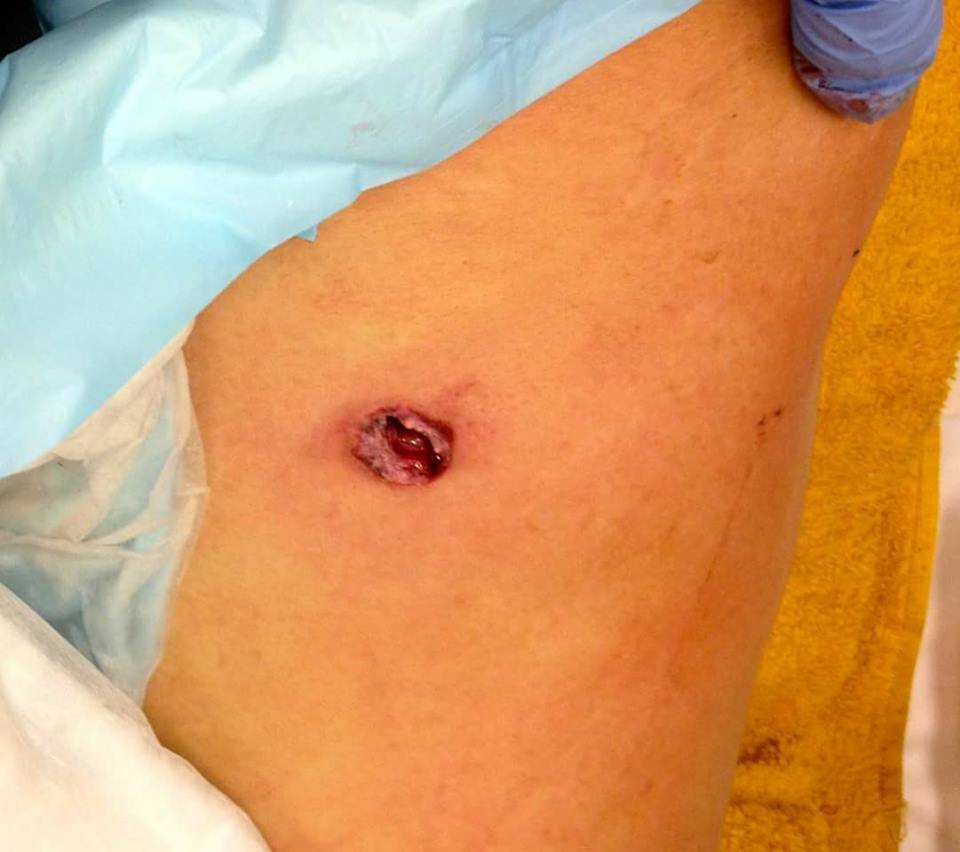 Dr. Kamran Khan wrote for same night celebration:
Tonight in an emergency we got a kid with firearm injury to head…on CT it was in brain stem..he is just 7 years old..his parents are in grief while the rest of the country celebrates.

Dr. Ehsan wazir said two cases are reported at murdan kpk where one young boy and other females were reported.

It is saddening how Pakistanis hurt others by using celebrations as an excuse. These children wanted to celebrate as well, but surely not this way. While the entire country will cherish the date as the historic moment we triumphed over India, these children, alongside many others who went unreported, will remember the day they became victims of something they weren’t even at fault for.

Am I A Feminist?
Salman Khan Called for Peace between Pakistan and India but As Usual, Indians Lost It and Criticized Him
To Top