No matter how far we have come in space exploration, one thing is still holding us back from travelling between stars and that is our slow traditional spacecraft, which use fuel as propellant for spacecraft, recently a group of physicists in California is working on project known as DEEP IN that could get spacecraft to Mars at a much faster speed than it is currently possible.

The answer to doing this could lie in what’s known as photonic propulsion, a technique that uses light from lasers to produce thrust to drive spacecraft. The head of this project professor Philip Lubin says “There are recent advances that take this from science fiction to science realities there is no known reason why we can not do this“.

But the problem is while we’re able to propel particles to close to the speed of light in the lab, we’re struggling to even accelerate spacecraft to beyond 3 percent of that, photonic propulsion works by firing lasers at a reflective material like a photon sail. Though the photons in the laser do not have mass, they do have energy and momentum, and they transfer a small amount of kinetic energy to the reflective surface when they bounce off. 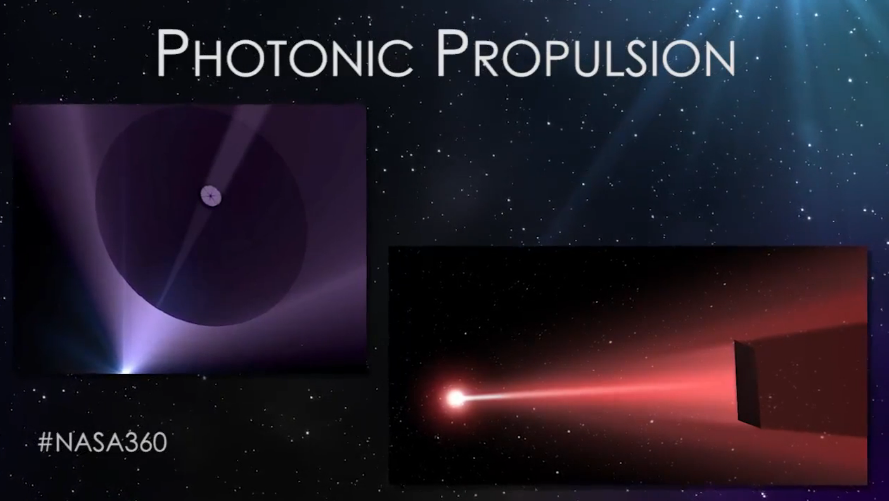 In the frictionless vacuum of space, the continued acceleration could hypothetically push a spacecraft to around 30 percent of the speed of light, the types of speeds we have achieved in partial accelerators.

According to experts, photonic propulsion is a lot less heavy because it replaces heavy fuel with an array of laser that lets the craft accelerate for longer and reach the higher speed, the expert said the technology is quite scaled able so it could be used on small, large, manned and unmanned spacecraft without any problems. 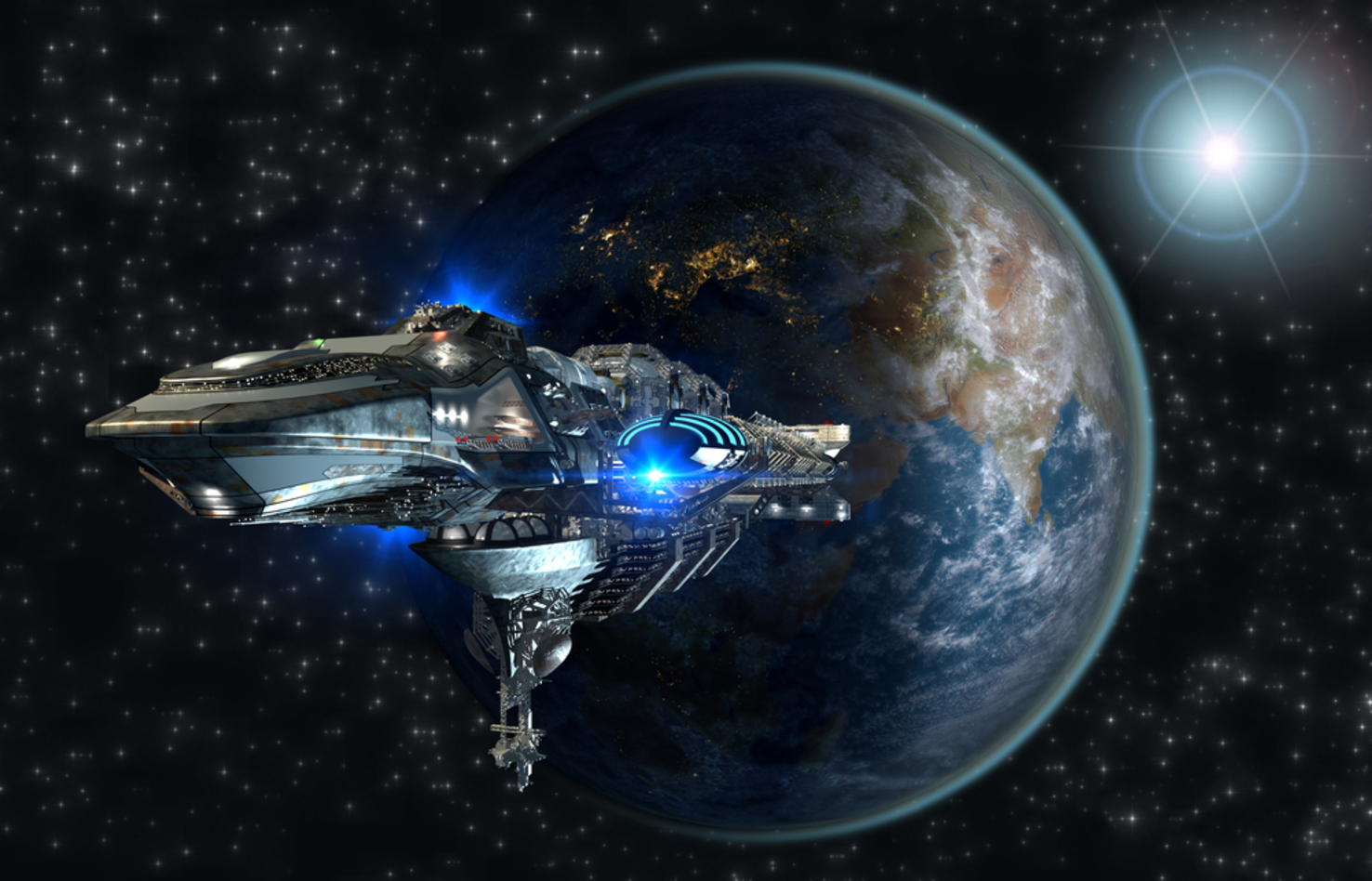 Another reason why this technology is better because it is not limited by anything i.e using fuel in spacecraft is limited to the energy of chemical processes and its is more affordable than using heavy fuel or magnetic although the Lubin and his team haven’t yet tried their system but according to their calculation it could take 3 days for spacecraft to reach Mars rather than a whole month but the real benefits of this technology come over long distances where spacecraft has more time to speed up and could eventually take us outside our solar system and to neighboring stars.