The internet is a funny place. From finding the best stash of memes to hearing the most absurd news come out in a humorous manner, what would our lives be without the advent of technology?

One of the stealer topics trending on the internet was something which was beyond the imagination of everyone. 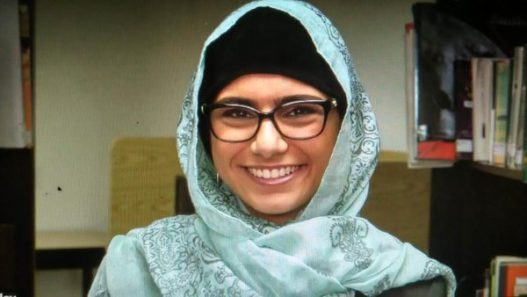 Maybe her this Look May Ring a Bell… 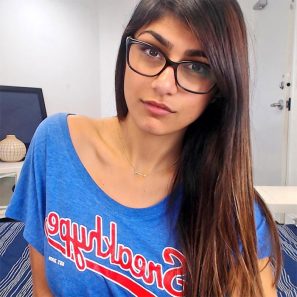 Now that it is established that Mia is pretty famous on the internet based on what she used to do, earlier today she made a tweet which came out as a surprise to many.

No confusions there – you read pretty much the correct thing.

When a news outlet mistakes Malala for Mia Khalifa pic.twitter.com/TLNVpQTOU7

For starters, one needs to ponder over the credibility of these ‘news outlets’ which confuses women of two pole-opposite careers.

On the other hand, as this tweet came out, a lot of people were offended, given how they didn’t want Malala to be disrespected based on what Mia used to for a leaving.

And Some were Busy Taking it as a Joke

Oh, did this offend you? Well, just a few days ago people were doing the exact same thing when Malala’s picture in her Western attire came out.

lmao how you guys gonna compare Malala to Mia Khalifa for wearing skinny jeans, a bomber and ankle boots smh let the gyal be stylish

Mia is often making jokes around the internet and maybe this was one of her way of being witty – making herself Mary Virgin when people confuse them.

Aside from all that, let’s see if Malala reacts to this!