This week, Pakistani actor, Adnan Siddiqui takes a dig at Prime Minister Imran Khan, passing hilarious comments. As of now, the video of him, making fun of the Premier at an event in New Jersey has gone viral over many social media platforms.

The context of the video points towards Adnan Siddiqui’s conversation with a representative of PTI, Zameer Chaudhry in New Jersey. While others were asking the actor questions about his upcoming projects, Zameer Chaudhry introduced himself claiming that he represents PTI. 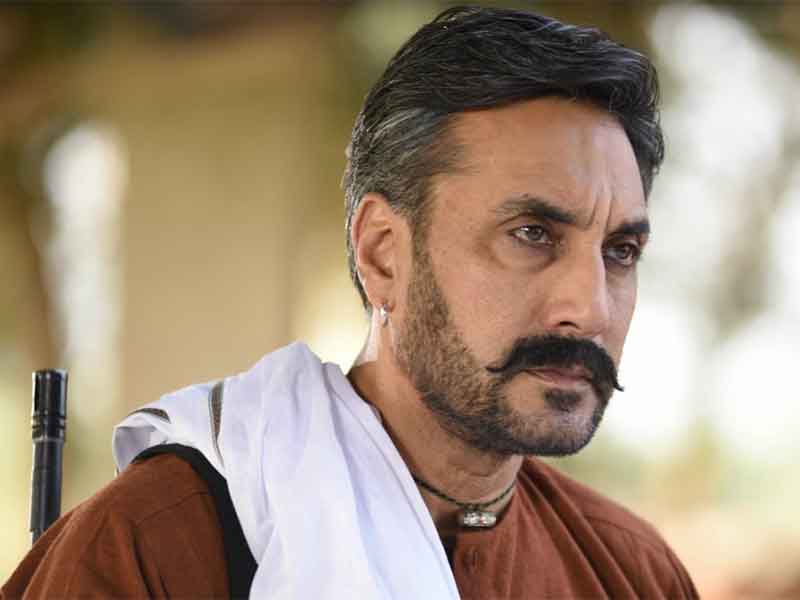 Upon calling himself and his fellow comrades the tigers of Imran Khan, Adnan Siddiqui decided to lighten the atmosphere, by poking fun at him. Siddiqui cuts him through and asserts that by supporting Imran Khan, they are not accomplishing anything extraordinary.

Moreover, he added: “By the way Chaudhry Sahab, I want to tell you something. Who here loves Imran Khan? Everyone does, right? We have elected the only Prime Minister who doesn’t own a business. This is something extraordinary. The other thing is, he doesn’t want anyone else’s business to survive as well.”

Following, his comments, Adnan requested the audience to break their applause for our honorable Prime Minister.

Here is the video where Adnan Siddiqui makes fun of PM Imran Khan!

With fans already crazy for Adnan’s performance in the serial ‘Merey Pas Tum Ho’, even fellow artist Humayun Saeed also appreciated the actor for his acting skills. Previously, on one occasion, Adnan Siddiqui came across an overly enthusiastic fan outside his residence.

The latter was more than thrilled to meet ‘Shahwar’ and wanted to recreate his favorite ‘slap’ scene from the serial. Regarding his heartfelt conversation with his fan, Adnan shared a video of it on his Instagram. Nevertheless, he captioned the video saying, “Mere Paas Tum Ho has garnered me a lot of appreciation and response. And I’m very thankful to all of you.“

Additionally, he added, “But today, I want to share a very special reaction that touched my heart and I’m so humbled to have this met this gentleman. I was walking outside my house when he spotted me. In this video, he’s expressing in a very unique way how he liked it when Shehwaar got hit by Danish.“

Concluding his heartfelt message, Adnan wrote, “Falling short of words to share how much this love means to me. Thank God!“

What do you think of Adnan Siddiqui’s hilarious comments? Be sure to share your insight in the comments section below!