Of course it had to be the hot topic, since fans have been tired of seeing Shehwar and Mehwish bully Danish, repeatedly. So, finally, once this happened, it did take everyone by surprise followed by immense satisfaction. Now, everyone is anxiously waiting for Ms. Hania and Danish’s romance to finally start budding. 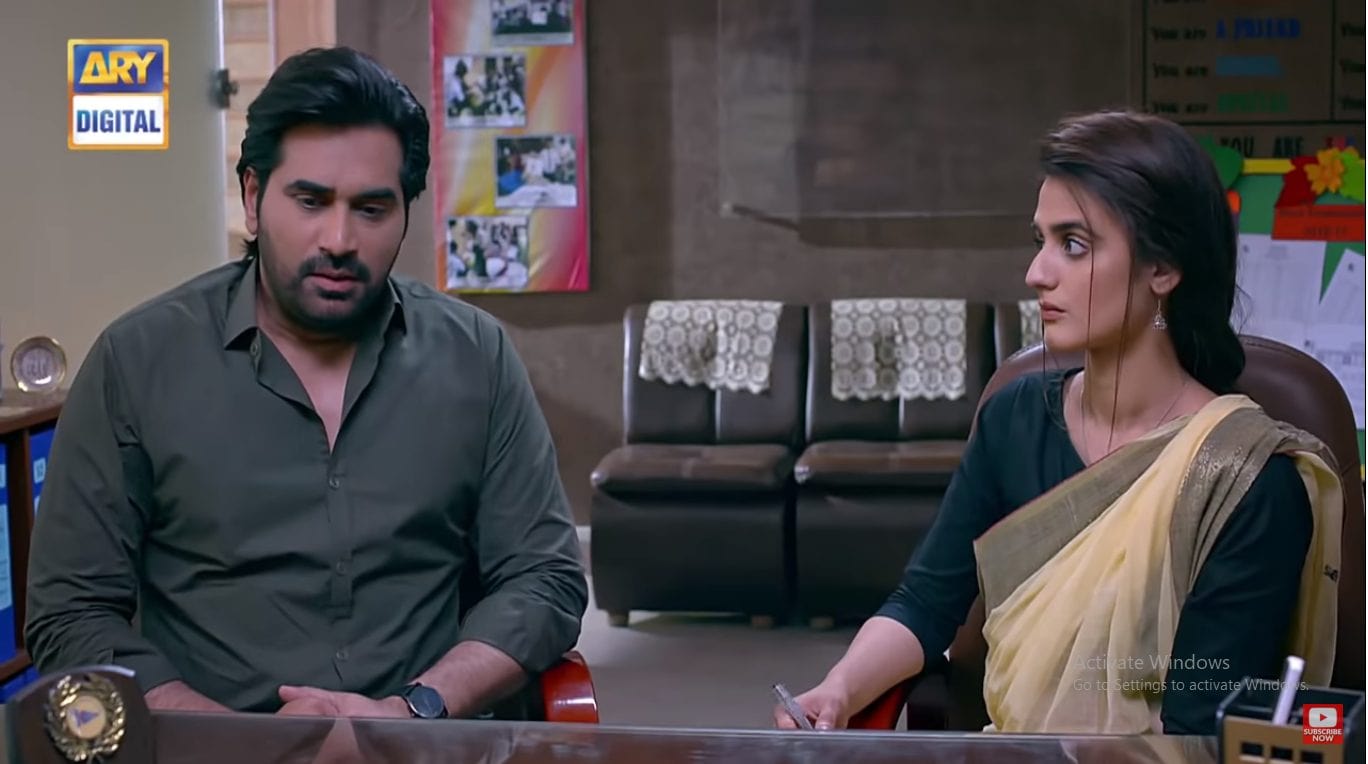 Safe to say, this drama has become quite unpredictable now. Before Danish’s hero-status, his character was predictable and quite dull. Now, the game has changed and there is a certain spark that has, in turn, raised the curiosity and interest of the audience.

Khalil-Ur-Rehman has done more than justice to the dialogues, which never fails to amuse everyone. Surely, his writing his impeccable with a few exceptions of course. The ‘2 takay ki aurat’ line didn’t sit well with the female audience at large and his misogynistic interview further added to the flames. Further, several celebrities came forward to call him out on his disturbing statements regarding Pakistani women and feminism. 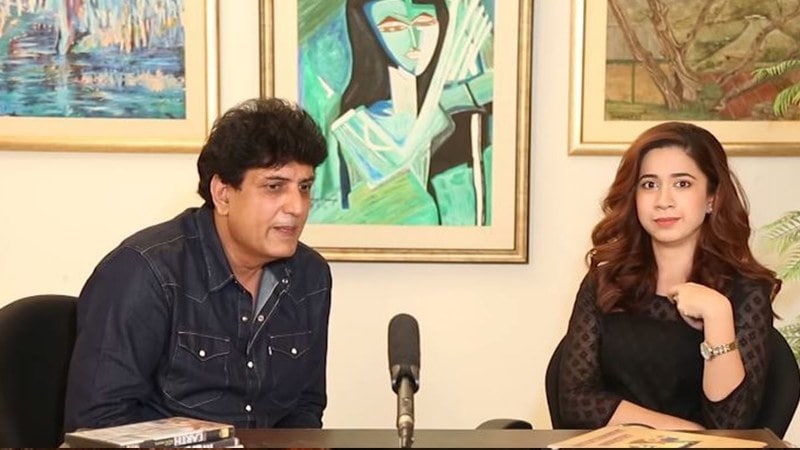 Humayun Saeed was being praised for such an impeccable performance in that ‘pitai‘ scene. However, the seasoned actor tweeted highlighting Adnan Siddiqui’s flawless reaction. Since Adnan’s character is a hateful one, it was a given that his performance will be overshadowed by Humayun’s. However, Humayuns Tweet praising Adnan was a sweet gesture.

He captioned it, “Thappad se darr nahi lagta sahab ji, pyaar se lagta hai.” Haha! Thank you Humayun for the impromtu thappad that has created a ripple effect. The way you hit me got the best reaction out of me. Hoping you all will continue to shower us with your love. “

“Thappad se darr nahi lagta sahab ji, pyaar se lagta hai.” Haha! Thank you Humayun for the impromtu thappad that has created a ripple effect. The way you hit me got the best reaction out of me. Hoping you all will continue to shower us with your love. 🙏🏻 . . . . . #adnansiddiqui #actor #merepaastumho #humayunsaeed #coactor #friend #shewar #danish #instavideo #slap #hit #ripple #effect #tweet #thankyou #love #gratitude #pyaar #reaction #tuesday #morning #workmode

Adnan Siddiqui jokes in his message to Humayun stating the obvious; that if you suddenly enter into someone’s room and slap them, then everybody would react the same way. Nonetheless, he was grateful for Humayun’s tweet appreciating his acting. Moreover, he ended saying that, “Your one slap reduced Shehwar to 2 takay ka”!

It’s absolutely heart-warming to see co-actors supporting and appreciating each other on their work and success. Pakistani drama industry is renown worldwide, where not just Indians but even Middle Easterns watch Pakistani shows with great interest. 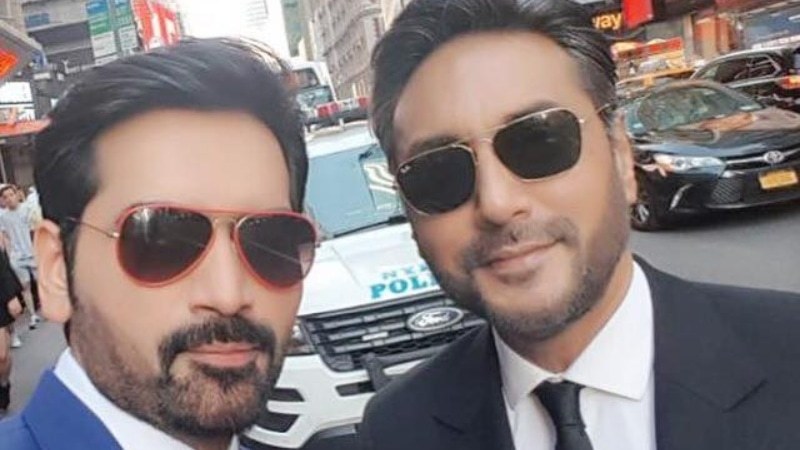 Moreover, Adnan Siddiqui and Humayun Saeed are no amateurs. They have been in the industry for a long time and seeing them deliver their lines and characters in one drama is truly marvelous. Pakistanis are anticipating Shehwar’s reaction in the upcoming episode. What are your predictions?