Adnan Sami's Outrageous Comments Over Music In Islam Shook Up 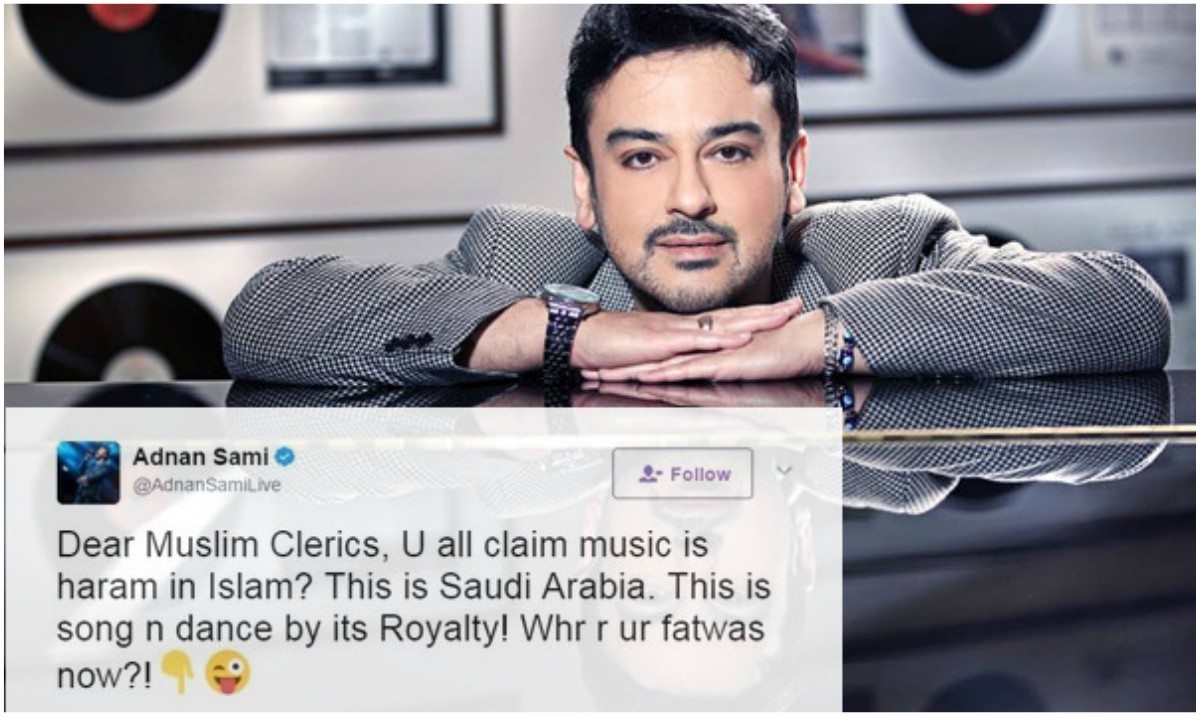 Islam has always been one of the most talked about religions in this world ever since it emerged. Whether it was the Kuffar of the Arabs or some people with weaker faith in the Superior power, Islam has always been questioned. Nonetheless, Islam has proved the authenticity of its principles through time again and again and those who really believe in Allah’s commandments find the answers they’re looking for.

These days Indian singers seem to question the Islamic principles and rules a lot. First, it was Sonu Nigam who was agitated because he woke up at the sound of Fajar every morning and considered it ‘gunda gardi’. He voiced his concerns through his Twitter account. Following his footsteps now, Adnan Sami shared his opinion regarding Islam through his tweet:

Dear Muslim Clerics, U all claim music is haram in Islam? This is Saudi Arabia. This is song n dance by its Royalty! Whr r ur fatwas now?!?? https://t.co/sRUyba9qEZ

Yeah & while ur at it, pls point out in d Quran which ayat or surat it actually states categorically tht ‘Music is haram’.Fact is NO WHERE.

Adnan Sami has clearly challenged the ethics of Islam and all Muslim clerics to find him any direct mention of the fact in Quran that states music is haraam. He has also made fun of the Saudi sword-dance and questioned if it’s halaal or haraam. 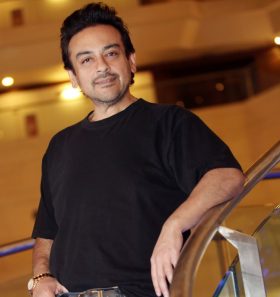 Muslims all over the world didn’t take this issue lightly. They strongly reprimanded Adnan Sami’s declarations and answered back to him. However, it seems like Adnan Sami was already prepared for these reactions and he gave replies to all the tweets individually. Have a look:

@hidmed Thats as bad an argument as saying that all muslims are terrorists!!?

@AdnanSamiLive Dear Sami Sabh Saudia is not Islam . If you want to understand Islam read Quran . You can find yourself in Quran music is haram . Thanks

@Rajaimtiaz112 Ok. Show me the surat or aayat in the Quran where it says ‘Music is haram’… Answer is NO WHERE!!

And when someone tried to explain to him that sword-dance is a tradition in Saudi Arab, Adnan Sami called it “selective convenience”

@AdnanSamiLive This is their traditional Arabic dance

@FarahNaz2016 Oh so that is ok then huh?! It suddenly becomes ‘halal’ huh?!?#SelectiveConvenience

The fact of the matter is even if Adnan Sami really wanted to question the authenticity behind Islamic rules it could have been done a little bit more respectfully. Being sarcastic and mocking it, is just not the correct way to voice it. He is a Muslim himself, the integrity of discussing such sensitive topics on Social Media should have been maintained. 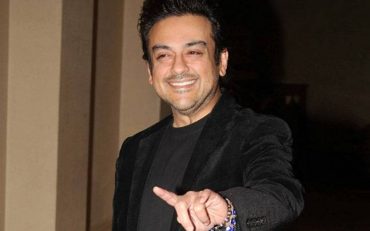 Are these singers just trying to get into the limelight by putting forth their opinions regarding Islam or they really want to bring light to such topics? What are your opinions about these outrageous remarks made by Adnan Sami?

This Heroic Welcome Of Younis Khan In Karachi Will Surely Give You Goosebumps
These Quranic Verses And Sunnah About Pregnancy Are Truly Inspiring For Every Woman!
To Top