Adnan Sami 'Tries' To Take A Dig At Pakistanis By Calling Them Dogs And It Backfired Badly!

Adnan Sami, the infamous former national of Pakistan that was once celebrated as a great singer of this nation turned its back on us and embraced Indian nationality. Ever since then, he has been spewing anti-Pakistan slogans on various social media platforms spreading hate among the masses of both countries and with the escalating situation over occupied-Kashmir, Sami decided to take another dig at the Pakistanis.

Basically, Adnan Sami like several of their Indian celebrities have to constantly prove their loyalty to the Hindu extremist nation and Modi sarkar. Hence, he would leave no chance to quote any tweet aimed at India/Indians and try to troll back throwing dirt on Pakistan. Gaining the favor of Indians and a chance to live freely in his country requires a lot of work, doesn’t it? 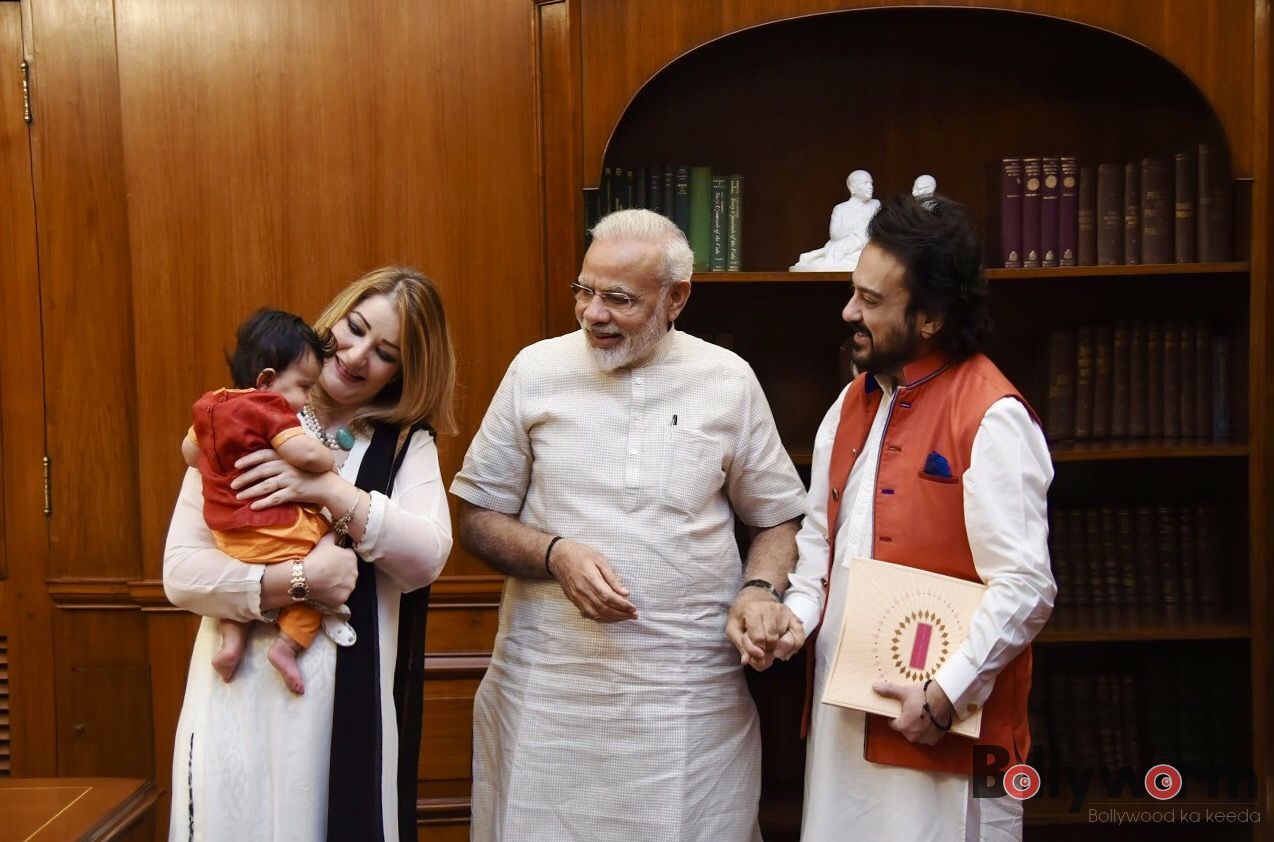 So by now, not speaking English fluently has become the go-to argument by the Indians to bash Pakistanis with. Someone replied to the same old troll by an Indian with an epic response and Adnan was quick to respond to it. Talk about being petty!

Another established fact is that it doesn’t take that much to piss Indians off. So much so, that even this reply got them triggered to the point that Adnan Sami, who has become quite irrelevant at this point took notice to respond.

His reply implied that Pakistanis are dogs. Apparently, he has forgotten that by changing your nationality doesn’t erase the fact that you were Pakistani once. So technically, you just made a fool of yourself.

Here’s what the Pakistanis had to say to Adnan. A friendly reminder, perhaps?

Exactly. He is simply trying too hard to prove his patriotism.

After the poor stunt he pulled, he really isn’t in the position to defend himself here. You on your own will took a tweet and replied it taking a shot at Pakistanis calling them dogs. You could have promoted peace by ignoring.

My dear I’ve always done that & believe in Peace & humanity. But of late I’ve been encountered by the filthiest personal attacks towards my family & I for no provocation. It’s time ppl respect my space & freedom of choice & back off. I have loved & respected all.

Adnan like other celebrities and prominent non-political personalities should realize that they have an influence and a voice. Considering the atrocities in occupied Kashmir and building aggressiveness between the two neighbors, the least they can do is spread the word of peace and walk the talk for once.

What are your thoughts at Adnan Sami’s latest online foolishness? Let us know in the comment section below!

A Young Newly-Wed Bride, Aleeza Was Tortured To Death By Her In-Laws In Lahore And This Is Brutal!
Pakistan Provided Consular Access – New Delhi’s Envoy Met Kulbhushan Yadav And Indians Phir Shuru Ho Gaye!
To Top