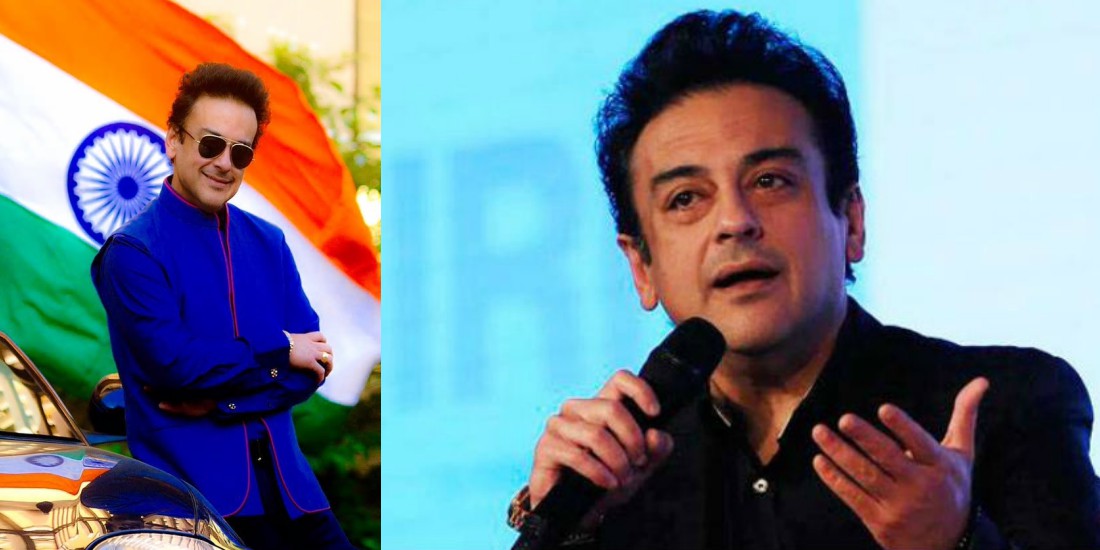 Once upon a time Adnan Sami was not only praised for his singing skills but also because of him being genuinely good as a person. But this happy story ended soon as he began his struggle for getting an Indian citizenship. 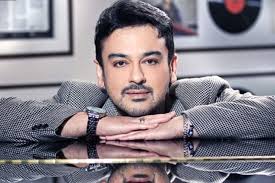 On the other hand, he started to bash Pakistan maybe because he wanted to show the world “how patriotic he is as an Indian,” despite the fact that not all Indians hate Pakistan. This year he repeated the same mistake again while celebrating his 3rd year of getting an Indian citizenship. In his recent interview with an Indian media organization called, “Mid-day”, he spoke about the problems he faced recently including social media bullying.

He said: “Pakistan gave him little hope as an artist”

TRUTH HAS BEEN SPOKEN

I LOVE ur music, always have. Respected your personal choices of moving to India and getting the citizenship but u can't insult us like this

This statement was just the starting of what he said further in his interview. Continuing with his list of complaints he added, “Pakistan doesn’t value its artists. I will get trolled for what I have said, but, that is the reality. It is unfortunate. Pakistan never valued Nusrat Fateh Ali Khan Saab until English songwriter Peter Gabriel started collaborating with him. After that, the country suddenly realized that it has an amazing talent. This is the story of a lot of artists there.

“The way the Pakistani government treated me is only testimony to the ill-treatment meted out to artists. There was an outrage against me.”

After settling down in India, Sami is all prepared for his first ever live performance. He would be singing the National Anthem of India to cherish being an Indian now and also for helping the underprivileged children.

“I don’t give a damn about getting trolled. I have earned immense respect and love in India.”

Adnan Sami's patriotism is funny, whenever he tries to behave like an Indian, it feels he is trolling them ??

It’s shocking that he expected the Pakistani artists to condemn the Uri attack in India. He might have forgotten that Indian artists went on parsing the Indian Army after their surgical strick against Pakistan back in 2016. Plus, their ban on our artists even though they were all working on huge projects and lastly, who can forget their silence on people being brutally being killed in Kashmir.

“When Indians have loved and embraced Pakistani artists, why can’t the latter come out in their support when injustice has been meted out to the people? No one wants these artistes to wage a war against their government. People didn’t demand that they condemn their own country. They just expected them to say something for the sake of humanity.”

HAVE YOU FORGOTTEN THIS?

Let’s stop bashing other nations and focus on making your nation better because there are many flaws in India as well. You better fix them first and then point a finger at Pakistan. Because none of us would stand any word said against our homeland. Well, we reply with our hard work, not by statements and violence. If you liked this article then like, share and comment down below.