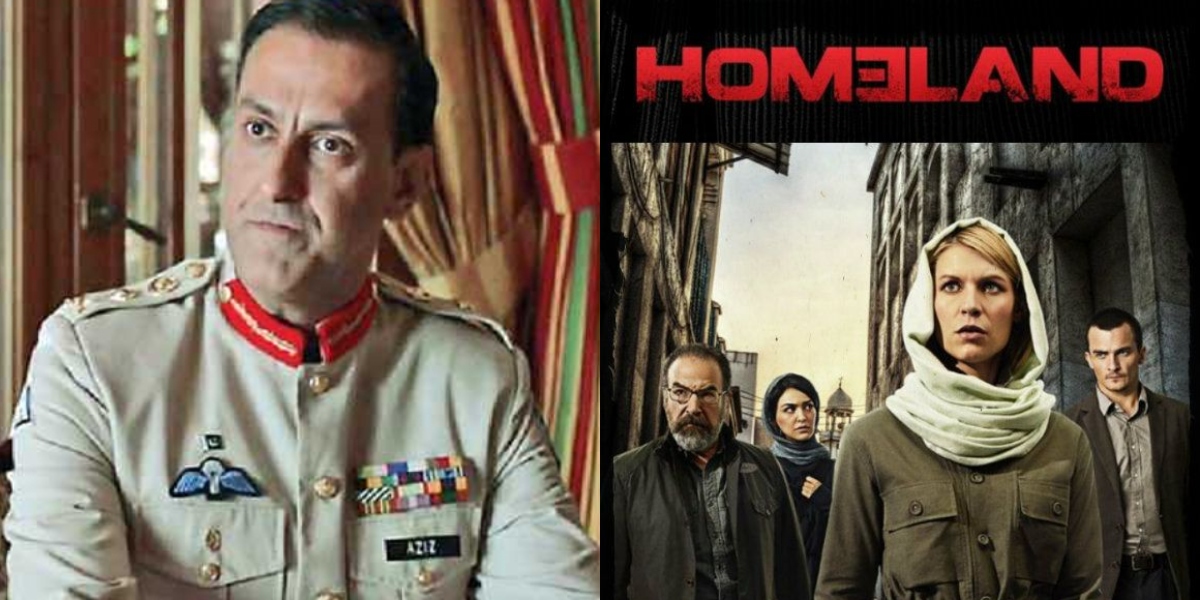 In an interview with Instep, Adnan recalled how he got the role. The actor tried his luck out with sheer curiosity. A casting director soon contacted him. Adnan than sent his recorded audition to the casting director. From there on there was no looking back.

“Since I have a presence on Netflix (thanks to a couple of films), their search led to me. A casting director approached me. He sent me an audition script, which I promptly recorded and sent back. They took a few weeks and luckily, the production team cast me in the character.” 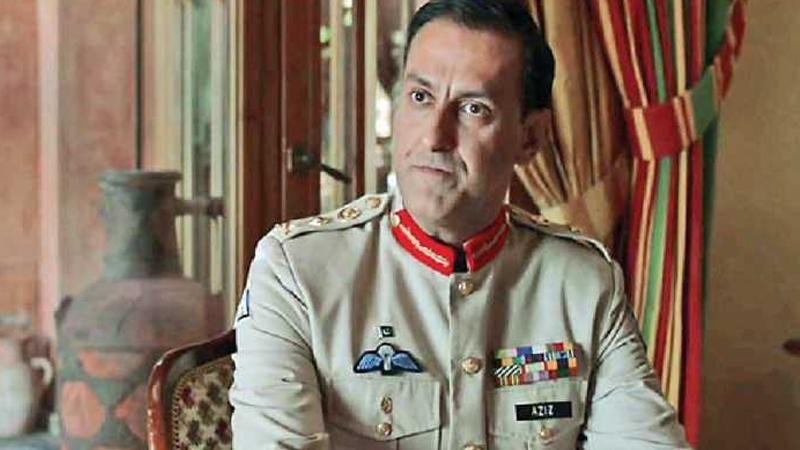 “Playing a Pakistani Army officer was a proud moment for me. In Hollywood, most of the time they cast Indian actors in the role of a Pakistani”, he explained.

After the audition, Adnan was called to Casablanca, Morocco where the shooting was scheduled to take place.

The Project Ghazi actor further added, “All instructions were given to me in booklet form on arrival at Casablanca Airport. Even minor things like a separate cell phone with numbers of the whole production team fed in with available balance were taken care of.”

Jaffar also reflected his personal experience in terms of the working environment he experienced with the Hollywood actors. In Particular, he talked about the Homeland team’s professionalism while playing the character of a Pakistani army official.

“I must say one thing here that internationally, your talent, skill, and merit counts, not whitening your skin, extreme muscle bounding or developing a fake accent.” 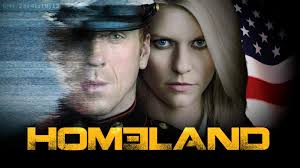 Adnan Jaffar’s casting in Homeland is something that Pakistani film industry should be proud of. Adnan has already carved an impressive portfolio both on stage and television with serials like Aun Zara and Jackson Heights. Apart from working with prominent directors in the Pakistani Television and media industry Jamil Dehlvi and Sabiha Sumar, he wants to help other upcoming actors.

Jaffar concluded with an important piece of advice for potential Pakistani actors. He said, “Be grounded and work hard because ridiculous posturing will get you nowhere.”