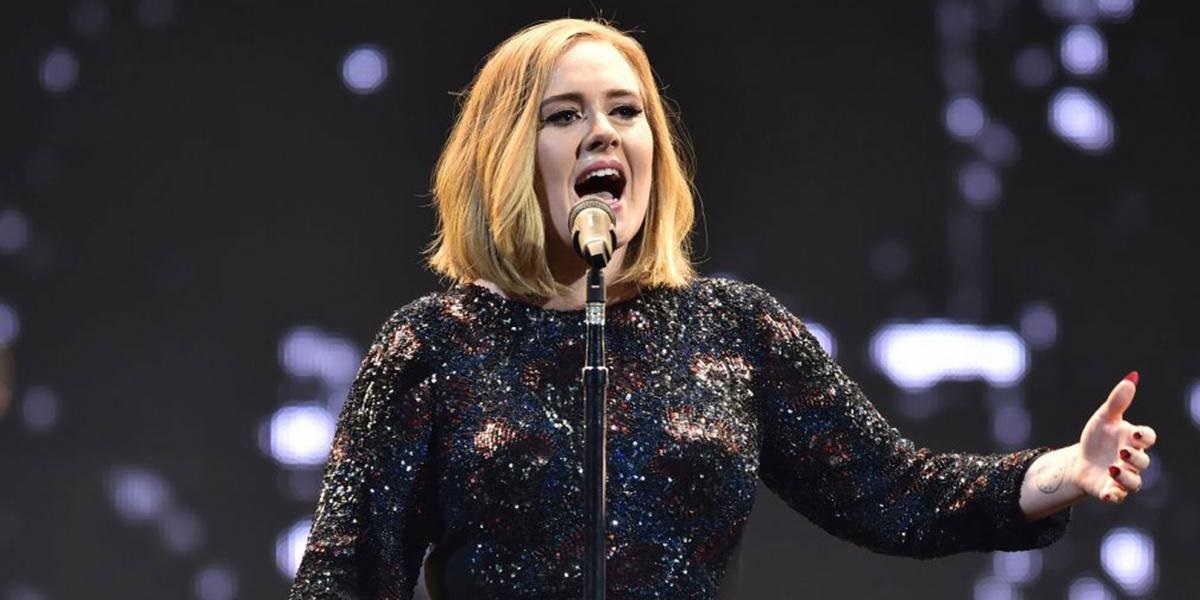 Adele condemns Brussels and Lahore attacks in powerful call for solidarity “We’re all united, so that makes us much better than them f**kers”

The heartfelt performance left the audience teary-eyed! This is the power of humanity, it supersedes everything else… religion, sect, race, creed, cast… everything becomes redundant!

11 Key-points From Waqar Younis’ Scandalous Expose Of The Pakistan Team
8 Things You Won’t Believe Were Not Originally A Part Of Pakistani Culture!
To Top