Additional Charges On Mobile Cards Have Been Removed - This Is The Credit You Will Get On A Rs.100 Card!

The taxation role is making waves in Pakistan since the start of the fiscal year. Pakistanis are surrounded by hefty money sucking departments these days and it has created whole new chaos among the masses. Apparently, its nothing new for any nation to pay taxes but as the Federal Bureau of Revenue (FBR) has now woken up after a long delay, the sudden strictness is serving as a nightmare for Pakistanis.

Pakistanis will now get Rs.88 on every Rs.100 recharge!

Another decision was taken by the Supreme Court (SC) this morning. According to the spokesperson of Pakistan Telecom Authority (PTA) Khurram Mehran, pre-paid network users will now get Rs.88.9 instead of Rs.76.94 on every Rs.100 recharge. It is levied on both pre-paid scratch cards and easy loads.

Last year, a decision was implemented by the Supreme Court in favor of Pakistanis. Former Chief Justice of Pakistan Mian Saqib Nisar passed orders to the cellular network companies to totally waive off the taxes from mobile top-ups and calling cards. The order took instant action and no tax was deducted from the easy load and mobile phone cards then. Before Pakistanis were getting a cut off of around Rs.25 on every Rs.100 recharge.

Also read: The FBR Has Announced New Taxes On Marriage And Now Even Guests Will Pay To Eat At Weddings!

This decision was taken by the Supreme Court keeping public interest into notice. Past CJP even labeled the cutting of additional taxes ‘exploitation’ and called out all those Pakistanis who don’t fall in the taxation net and are still bearing the deduction. The person whose mobile phone use exceeds should pay the imposed tax, he added.

Earlier this year in April, the taxation amount was restored on pre-paid mobile scratch cards and top-ups after the court was told that a huge Rs.90 billion loss has occurred since the exemption of the withholding tax. Though the telecom companies were not allowed to cut off service or maintenance charges according to the Supreme Court (SC). 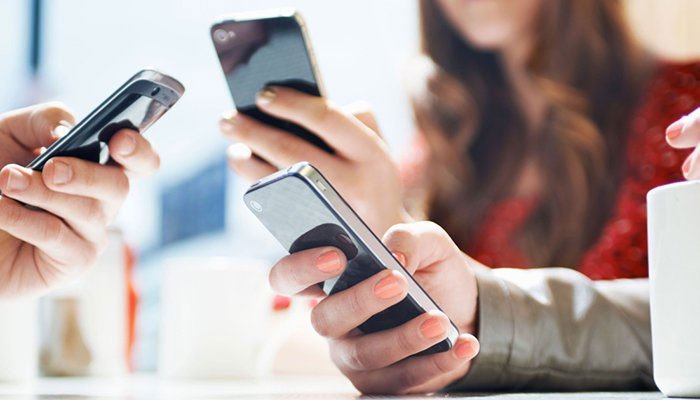 Later in a hearing, The Supreme Court (SC) allowed the telecom companies to deduct 12.5 percent withholding tax from the recharge of Rs.100 but were told not to cut administrative or any sort of service charges.

Lookup: This Pakistani Kid Explains the Importance of Paying Tax and Well, EVERYONE Needs to Watch It!

Well, Pakistanis will now be saving Rs.11.95 on every Rs.100 balance recharge. The recent order passed by the SC of minimizing the taxation percentage is a sigh of relief for Pakistanis in this chaotic atmosphere.