The world continued to fight against the COVID-19 pandemic. It has affected more than 7000 people across Pakistan and approximately 2,200,00 people around the globe. Recently the virus affected one of the most promising officers in Balochistan, Saqib Kakar, along with protocol officer to the district administration, Noman Kakar.

As per our sources, Saqib Kakar, who is Additional Deputy Commissioner (ADC), Quetta was fighting bravely on the front line against the virus. 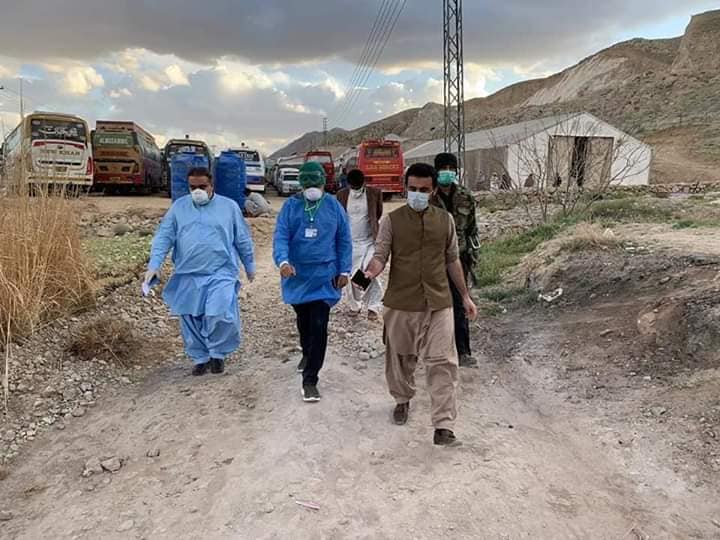 Sadly, both the officers got infected by COVID-19 and have now been isolated. The unsung heroes worked hard in countering the virus throughout the city. Saqib Kakar is the pioneer of the Rapid Response Team. He supervised creating isolation wards, providing Personal Protective Equipment (PPE) to the doctors. He was also managing the safety of the Quetta city during these tough times.

“Alhamdulilah, I am absolutely fine; however isolated. Earlier, I had symptoms, I was having a fever along with cough and a runny nose. Nevertheless, after taking certain medicines I am quite fine now, he said,” Saqib Kakar talked to Parhlo during an interview.

The additional commissioner is quarantined and now waiting for the advice of doctors to undergo a second test. This test will tell whether he has recovered from the virus or not.

Furthermore, while giving a message to the general public, he added, “Take it seriously. The government is doing its work, it is the responsibility of citizens to take certain precautionary measures.”

He urged the public to “stay at home and observe social distancing. This is the only panacea to the virus.”

Noman Kakar has been with ADC through thick and thin during all this time. According to him, after the lockdown, we have worked day and night to limit the virus. From tackling quarantine facilities and to assure the safety of common masses, we never hesitated once. 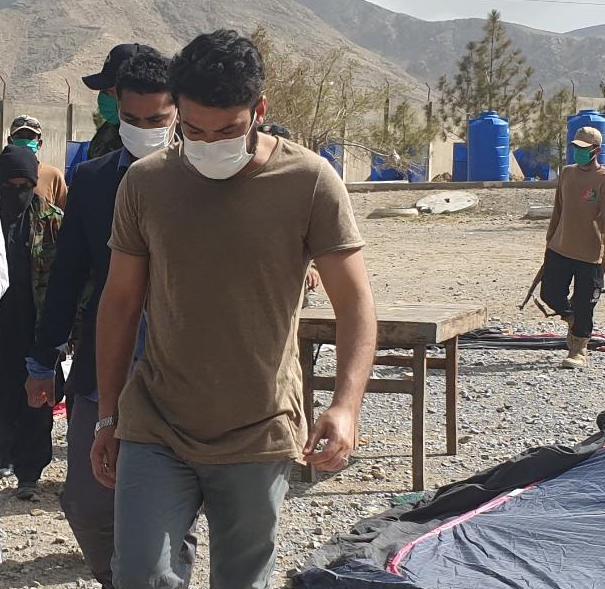 “Do not take COVID-19 as a joke”, he said while talking to Parhlo.

“I am isolated and have flu, I am taking rest and taking prescribed drugs. I am unaware of how I got the virus,” he said.

“I along with the ADC was following precautionary measures. Maybe we got the virus when were visiting hospitals or a quarantine facility. We used to visit them regularly.”

People like Saqib Kakar and Noman Kakar are the true heroes of the nation who are risking their lives for the people. Bureaucrats, police, and doctors who even got a guard of honor are the real assets of the nation.

The virus is not on its peak in the country, if not tackled well, god forbid Pakistan may witness the fate of Italy. Hopefully, both the persons affected get healed soon.

US Eases Pakistan’s Economic Burden With $8.4m Aid To Fight COVID-19
Islam Taught Us How To Deal With Hardships Through 5 Steps
To Top