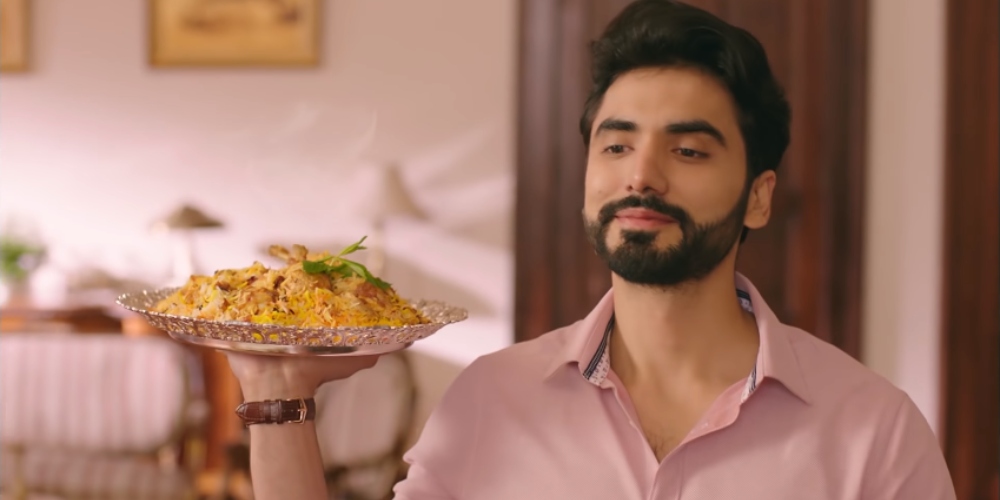 We are so used to perfect wife models, how about a perfect husband model?

Sounds like a no-brainer? I don’t blame you. For decades, a narrative is pushed by our contemporary rishta culture where a girl is modeled as wife material and is simply weighed in good qualities for that coveted designation of “WIFE”.

How about we flip the game and turn the table around?

Imagine if the scenario was the exact opposite where the man actually had to earn that spot alongside a woman? How about we focus on if he is husband material or not? How about we push men to do more to become better human beings and not just for the sake of marrying a woman?!

There’s an ad film out there by Shan. With this one, Shan maintains its reputation for creating thought-provoking and tear-jerking ads. Just that this time, the ad is VERY POWERFUL! It entails a beautiful concept which would provoke people to ponder and reflect. We believe that the entire ad carries a progressive narrative, something we direly need to introduce among Pakistanis.

So, they all eagerly welcome this stranger who’s potentially set to become a family member…

How can they go without having cynical looks?

Of course, they try to intimidate him…

Recalling stories of how good the women of the family were in the kitchen, especially with biryani

He’s told he can’t be a part of the family. He’s failed the test!

We are ardent proponents of such a brilliant concept. We believe such advertisements are not just advertisements but content that can sway an impactfully positive influence on the masses. Considering our society is flagrant of certain stigmas and if we continue to have media content like the new ad by Shan, it can certainly make a difference!

Have a look at the whole film; you are definitely going to love this!

And heyyyyyyy! Let us tell you that the genius behind this amazing ad film is Imtiaz Ali. He’s one big name in the industry and has directed major Bollywood films…

By positively impacting the masses, Shan communicates through this ad that it’s not only the woman’s job to be in the kitchen. Men can cook as well. Men can prepare fantastic biryani like that. It’s encouraging men to break free from the societal norms and be better partners!

This TVC Featuring Shehryar Munawar Just Made Us Jump Out of Our Seats And You Will See WHY!
Maryam Nawaz Just Tweeted From Jail And Pakistanis Couldn’t Take It
To Top