Here’s The Actual Truth Behind Ali Express Packages For Sale At Sunday Bazaar! 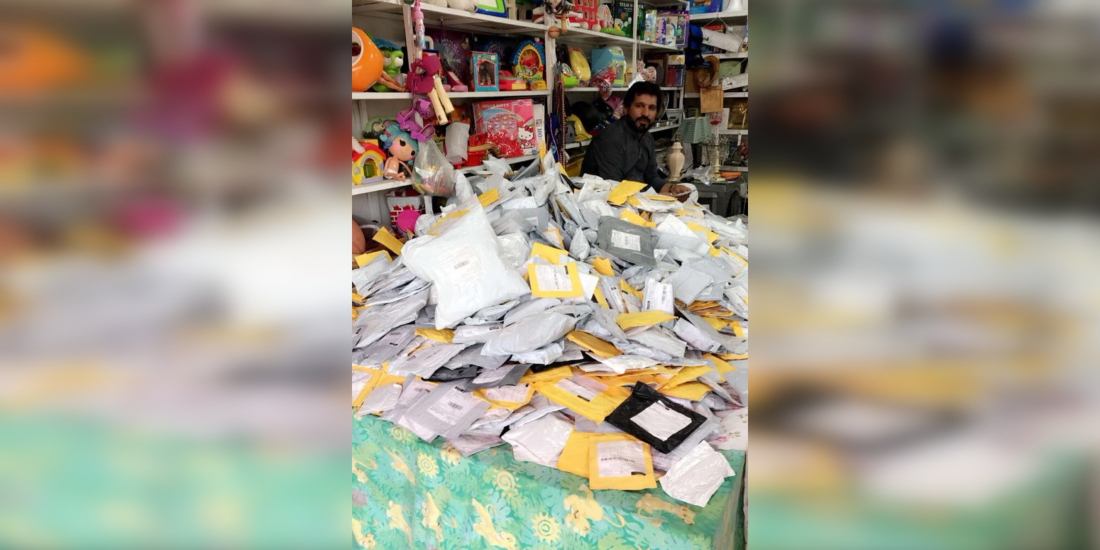 With the ever-evolving technological era, probably some years back when all these online shopping fiasco started, people ditched brick and mortar stores. Almost everything was binge being ordered through online stores, from bedsheets to phone cases to chaddis.

And along with that came some scammers as well, like every place where there is a big opportunity to earn money, everyone seems to thrive on it. How does it feel when you order something by the look of it, matlab k you like it so much that you instantly order it and later, you are delivered some alien stuff which you are totally unaware of aur phir… dil toots! SCAM! BOOM!

Recently, this one photo of Ali Express packages was going viral, where this guy, Talha Saleem who posted the photo said, “These are all the Ali Express packages that never made their way to you”. These legit packages were being sold in Islamabad’s Sunday Bazaar. NO JOKES! And what shocked everyone even more was that these packages were seal packed and you had to gamble your way into buying the legit thing you want.

So, people started mocking Pakistan Post for not being responsible enough

Do you guys know where your aliexpress packages go when they don’t reach you? They are in Sunday Bazar. A person is selling them for 200 Rupees. “Jo bhi nikla apki kismat”.
Someone please shut down Pakistan Post! pic.twitter.com/sgqA6JR088

So, this guy Talha Saleem later cleared himself after he did some research, upon being asked the details of the stall in Sunday Bazaar. He went on to find the stall himself, where he clarified that he posted the photo of the stall earlier was actually taken by one of his friends and he took that photo from her Instagram.

He also said that these packages mostly belonged to other countries like France, UK, and many other countries. There was merely any package with Pakistani address. 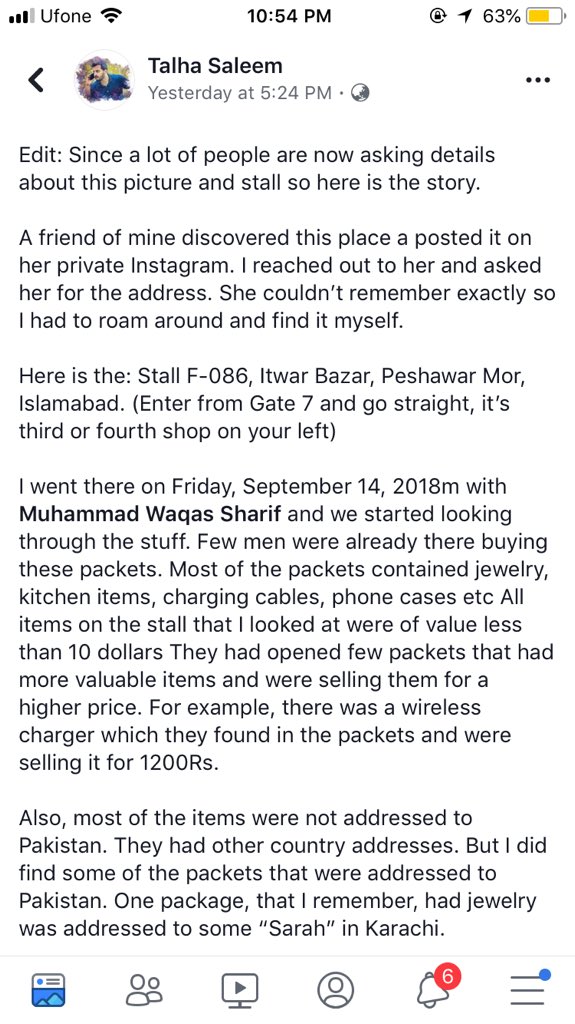 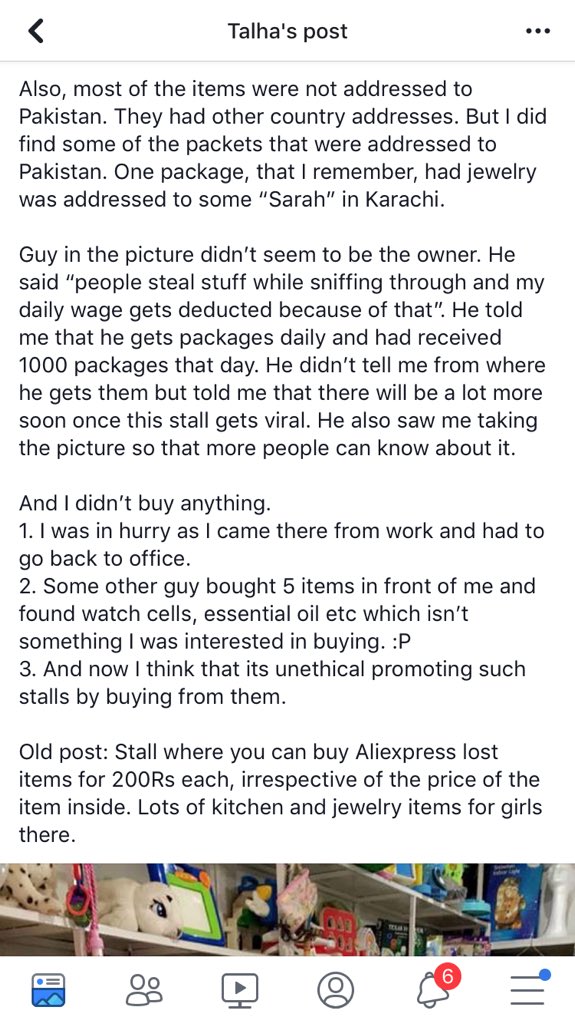 When the authorities got hold of this info and Talha was informed about the situation; he updated his Facebook status saying that mocking Pakistan Post was not right at all. Since, these packages were not sent through Pakistan Post. Plus, there is nothing wrong or illegal about selling these packages. 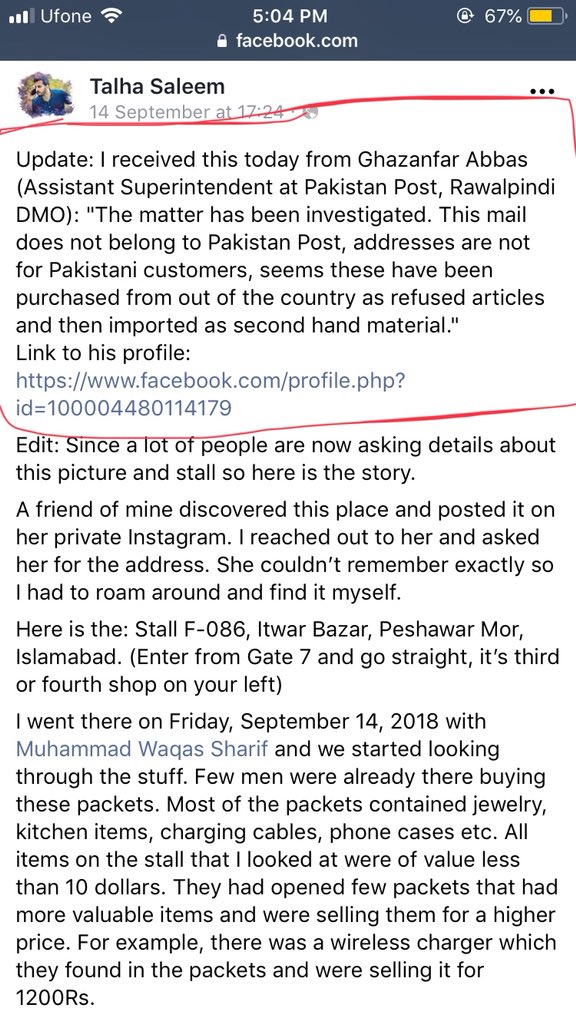 Who is planning a trip next Sunday to the life-size lucky draw in Sunday Bazaar? Hehe. Try your luck, you never know what you would get your hands on. Cheers. 😉