This Doctor Reveals What They Go Through In Our Substandard Hospitals! 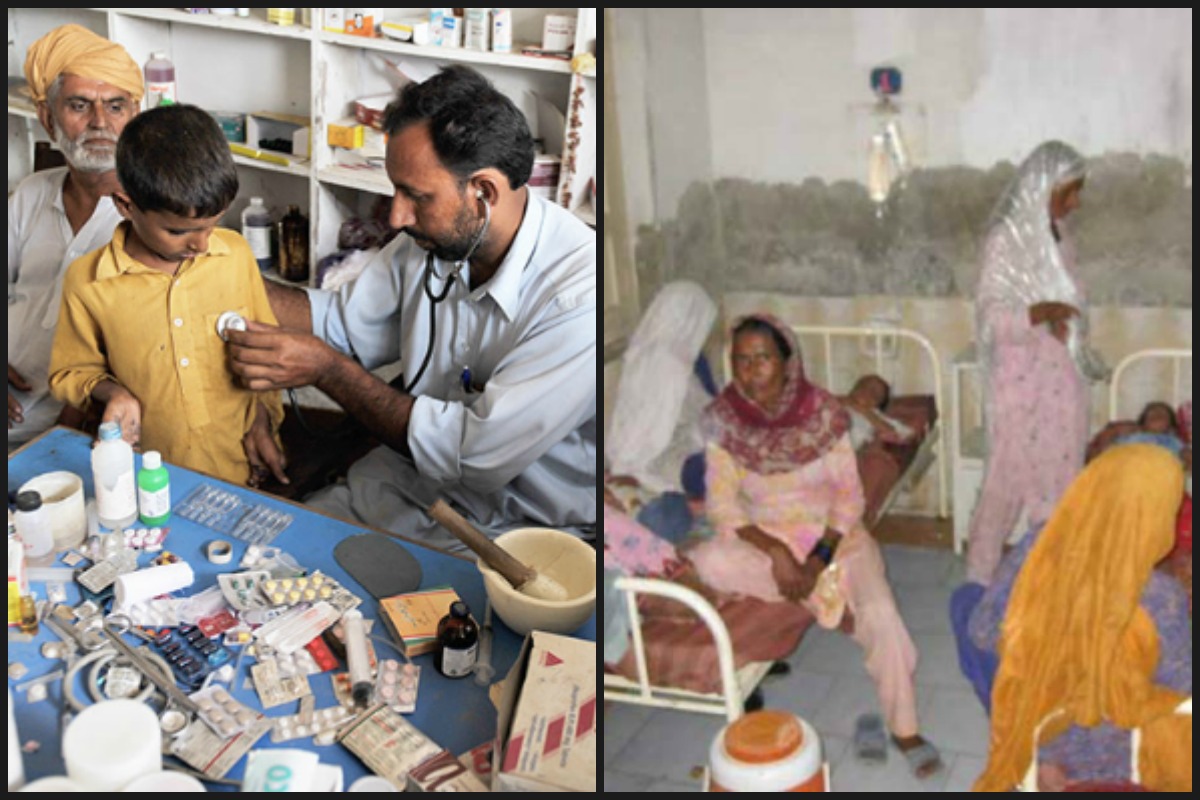 Every day we hear news media talking about how doctors have gone on strike and are not attending to patients. Meanwhile, patients complain how doctors are just advertising certain medicines and prescribing them ineffective medicines so that they keep visiting them for their illnesses. However, Fatima Ammar, a qualified doctor with experience, has opened up about the real scenario and the actual states of hospitals. Her story may be a lengthy one but, if you just be patient and give her the time she needs, maybe we can all understand how poor government is handling the situation. Perhaps it should be corrected by mentioning how the government is ignoring this situation.

Here is what she says:

“I am a doctor. I scored 90% + marks in matric. I got admission in best undergraduate college in Lahore known as Kinnaird College for women. 2 years later i passed fsc examination with 90% plus marks. Then i prepared day and night for MCAT and passed MCAT securing 90% plus marks. A month later i got admission letter from the top most institute of Punjab, King Edward Medical University. I entered this prestigious institute on 2nd of december 2009 dreaming of becoming a doctor who can serve this nation day and night , happy for finally being able to bring my parent’s dreams to reality. 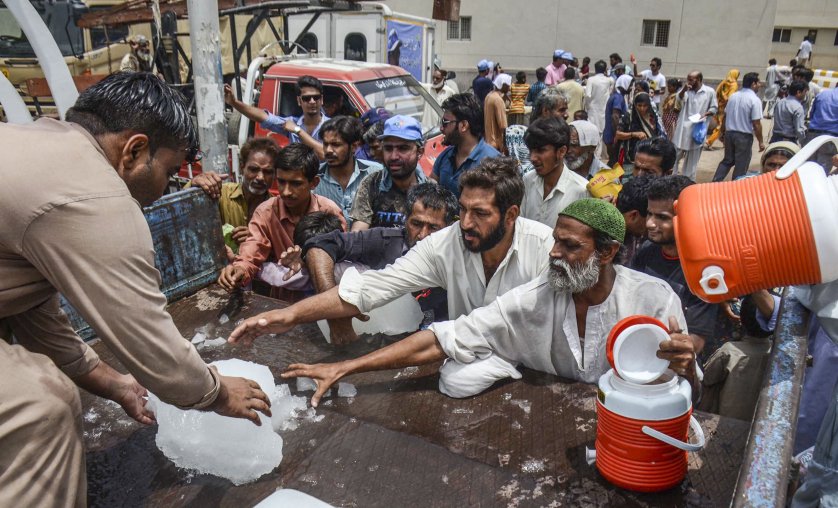 Throughout these years I did more than i ws capable of, i studied, i practiced, i dissected bodies with smell of formalin stinging my nose, i gave dreadly professionals where you have to study like hell just for getting pass , cleared all in 1st attempts, after 5 years of hardwork ,I graduated from K.E in march ’15 . I did my housejob in Mayo hospital and LWH. After completing my house job prepared for the FCPS exam for two whole months, with my 4 mo old daughter to be taken care of , cleared exam in November in first attempt. I applied for residency in january 17 . But then there was not a single seat for me in whole Punjab. Thankyou GOP. Thankyou CIP for being the best MERIT based policy. 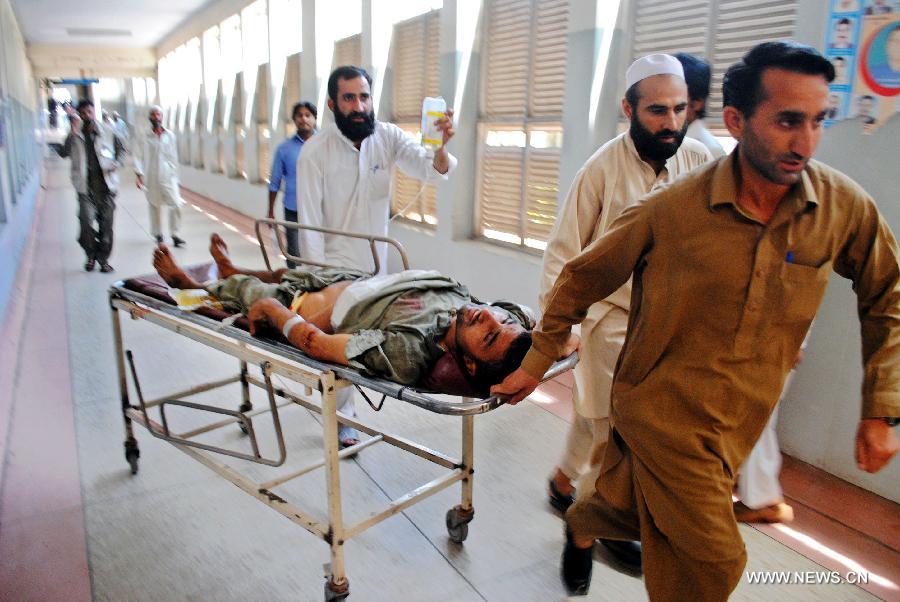 Throughout 6 years of my medical life, i learnt LIFE , i didnt only learn treating the patients , i learnt how you have to control your nerves when a 15 year old girl of corrossive intake dies in front of your eyes. I saw death when a patient of end stage renal disease passed away because of no facility of emergency dialysis in Mayo. I saw life in the eyes of a patient thanking his surgeon while going home after having thyroidectomy . I saw helplessness in the eyes of a father who brought his daughter in ER in unconsious state from kasur n again had to take her to LGH because there ws no MRI machine in Mayo n then there ws no ambulance available for her. 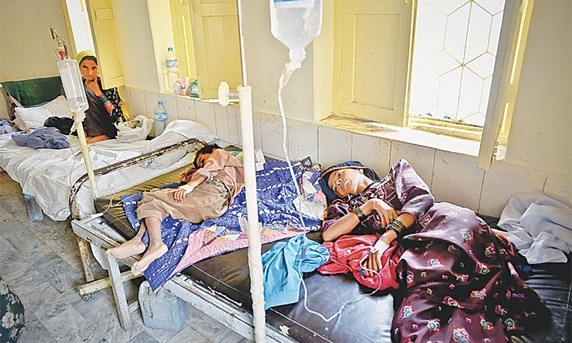 Maybe she survived maybe not. I saw that my patient of CKD n CRF died at 2am while i was standing by her side praying for her life , setting the drops of her cardiac support, i had to declare her death , i had to tell her anxious daughter that her mother is no more but i cudnt find an ECG machine in the ward , went to the next ward for borrowing the machine. NO. Next ward NO. Another NO. There was only one machine in whole 8 med n surgery units. SIGH.
There are not enough medicines , no beds , no machines for the poor people coming there. Just because they cant go to London for getting a CABG done , do they deserve this ? 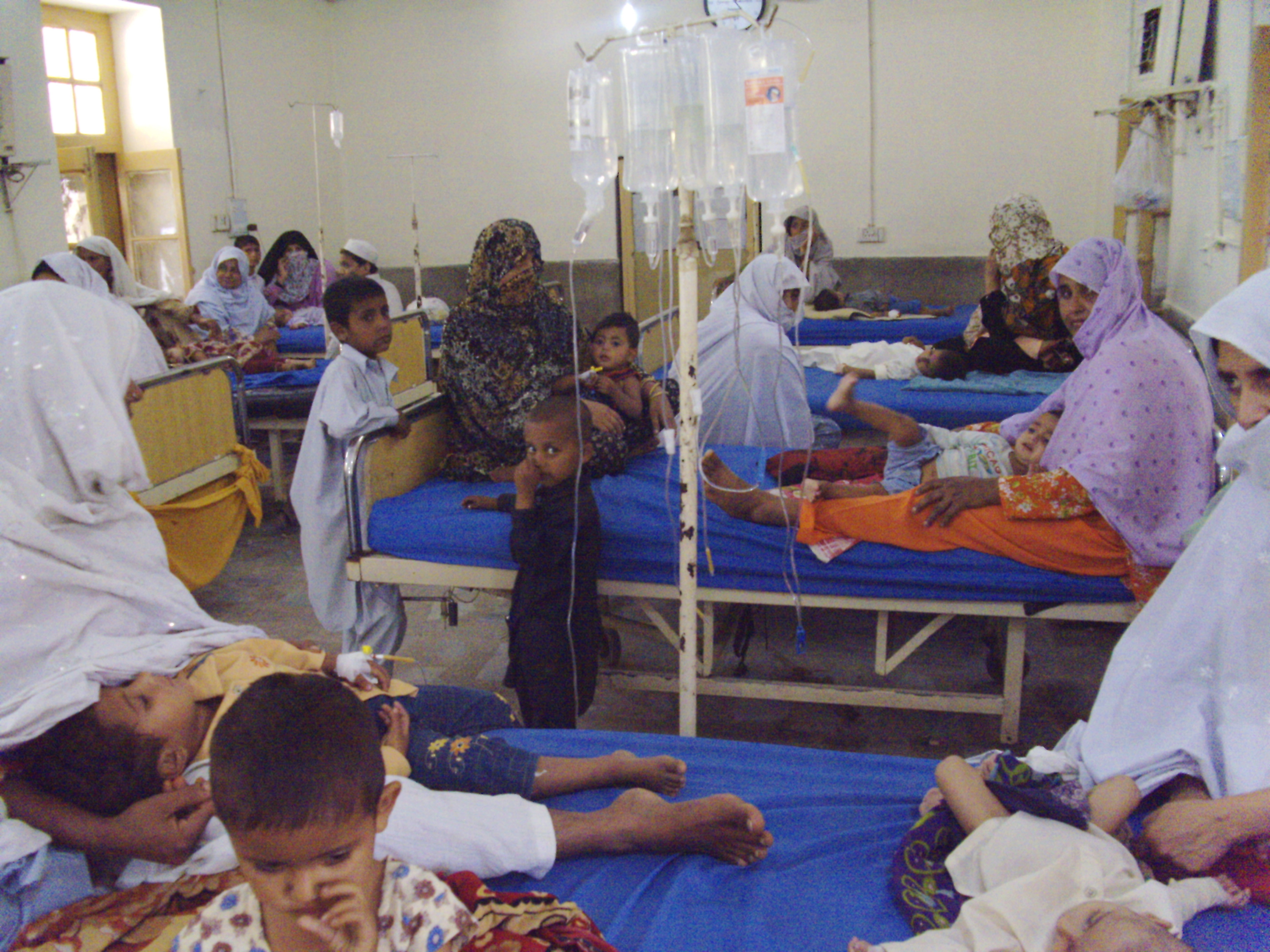 I worked in ER for 24 hrs on my foot the whole day, next day saw my patients had ward rounds , n going home after 36 hrs with a cup of tea in my hand , i heard a sweeper saying ‘ Doctoran nu tu bs apni chaa di e pae rahendi ae ‘ SIGH. After doing 12 hr night icu I did 6 hr long opd in the morning with 500+ plus patients in a single day n then i overheard ‘Aj kal dy doctoran nu ty marez da xara ehsas nae. Ae kiho jaey maseeha ny ?’
Now I have no job , i have no respect in this society . Our media has manipulated the minds of our nation. Our govt has ruined our future. I dont know why my parents dreamed this for me ? I dont know why i struggled this hard ? I dont even know why m i writing this here ?…”

The heart does not wish to believe the experience. However, this is all open to the public through numerous social media pages and news forums. Health ministry and all concerned government officials are running to and fro just because one person wants to defend their family from a certain allegation in court. If the government is ignoring basic human rights of their people, it is unsure how the system will progress. It is a shock that they still ask for votes. A bigger one if they get votes again.

Remember Jahangir Who Went Viral For His Voice? He Has His Own Song Now And It Is Lit!
This Amazing American Couple Canceled Their Dream Wedding And Donated All The Money To Charity!
To Top