This Actress Was Almost Kidnapped By A Private Cab's Rogue Driver And She Wants Other Women To Know About It! 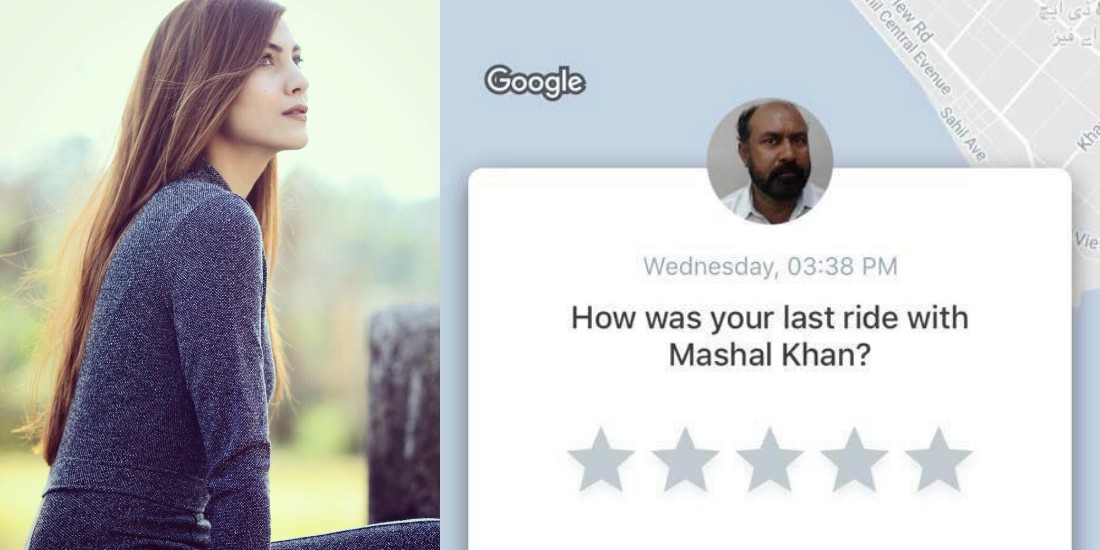 Ever since the advent of private cab companies in Pakistan, the public transport system, which had prevailed for decades, has withered and faded into darkness. Companies such as Careem and Uber have established a huge market for themselves, providing ease and relief to the general populous through out the country.

However, everything doesn’t always go well. Due to the captains being local people, coming from different backgrounds, they have different personalities and nature, which is not always acceptable to the customers who travel with the company. 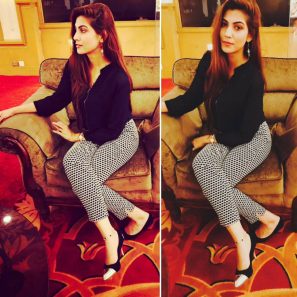 A famous actress from Karachi faced just that. Nazish Jahangir Khan who has worked with HUM TV in the past, went through something regrettable. This is what she wrote on her Facebook profile:

“Careem is not safe at all I had the awful incident yesterday and I am still in that trauma how they can hire such people ..person named with MASHAL KHAN..the time I sat in car his tone was “chal k thora agy ajati hum tum logon k nokar nahi.

I was shocked but as I was getting late from my work I asked him what’s wrong with you gari chalayain ap, and he started shouting on me and used abusive language then it was something else and I couldn’t control myself and I abused him back and asked for stop the car on sea-view. He locked the car and said I’ll take you to my brother I won’t stop the car.

I pulled down the mirror and start screaming..my friend who lives on sea-view he was out on signal already he saw me he tried to stop him but driver crossed his car and near to Burger King he stopped the car and ran away towards dolmen his car was there I was in it car was all open. I called 1/5 already police came and all but he didn’t came back for 3 hours. It’s not just a guy misbehaved with me ..its more than that as he put my safety in danger… he tried to kidnap me and terrorized me, it ruined my trust on Careem. They shouldn’t hire such uninformed people. #Karachi”

Almost being kidnapped, Nazish had to wait for the police to come and rescue her from the situation. Even though the driver had run away, Nazish still felt scared because of what she had just experienced. Over 3000 of Nazish’s followers read the post and shared it on their peripherals.