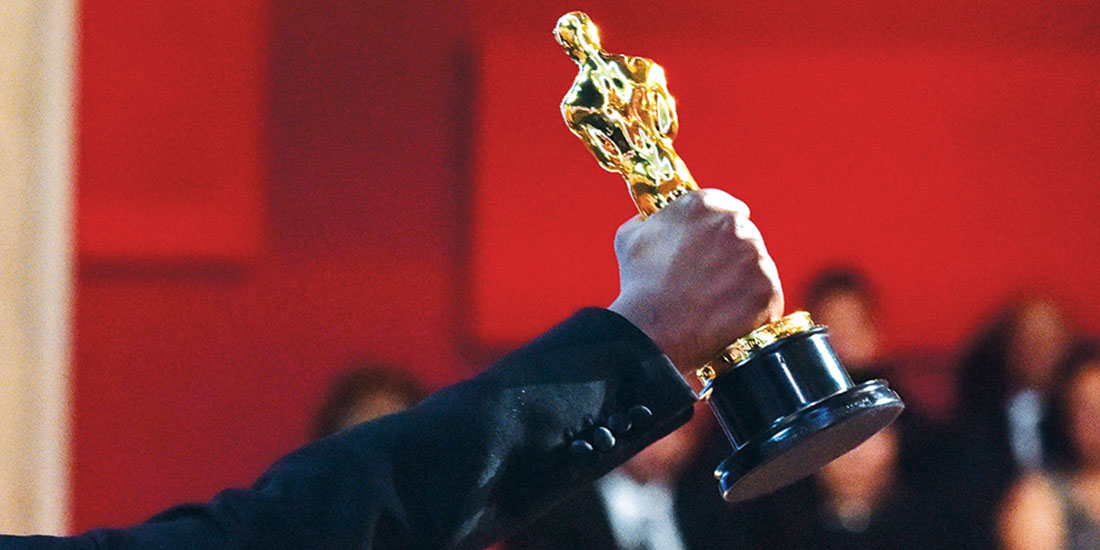 Covid-19 has jeopardized everything, even the entertainment industry as well, whether it is Bollywood or Hollywood. But the industry didn’t stop themselves to entertain the audience out there.

That’s why when 2021 begun a new hope risen with the arrival of new blockbuster titles. Even all the movie buffs are also waiting for this year’s biggest mega event.

Oscars is the event, that the people waits every year for it and plan to watch it. Although this year Hollywood didn’t produce any of the blockbuster movies that people should say wow this film should win. That’s the reason today we are not going to discuss the nominees or anything.

Today we are going to give some highlight on the actors who haven’t won the Oscars yet. The list is full of amazing actors, who have projected an outstanding acting and made people to just say “WOW”.

Without wasting any time, lets dig down and pull out some of the finest actors who are still away to hold the Gold Lady.

In this category actors who still away from Oscars, Leonardo was also part of it till he won the Oscars. Although his struggle behind the Oscars was immensely a rollercoaster ride.

Actors are away from Oscars:

No doubt Bradley cooper is the finest actor Hollywood got, but still he hasn’t won an Oscar. His recent marvelous performance in “A Star is Born” couldnt help in winning the award and yet he is still in the race of winning an Oscar category.

Will Smith is an all-rounder, he’s exceptional whatever he does. But still hasn’t won a Oscar. Although the actor has got nominated two times for his roles. A Pursuit of Happiness and Concussion. In both the movies, he has given all of his acting abilities to show that he is one of the outstanding, mainstream actors of Hollywood.

How can we miss this piece of gem, when it comes to actors who are away from the Oscars? Tom Cruise is the mega movie star, but still no golden lady at his shelf.

Born on the forth of July, Magnolia and Jerry Maguire are the movies for which he has been nominated. The hero of Mission Impossible Saga still didn’t get the chance to hold the Golden Lady.

Jake Gyllenhaal is not just an actor, he lives the actor and his selection of movies has always been complicated. Jake has worked in so many amazing, mind-blowing movies and entertained the audience with his fine acting performances. Since the Jake’s journey as an actor begun, he only once nominated for “BrokeBack Mountain”.

When it comes to experiment, Johnny Depp would be the firs one to remember for his marvelous performances in various roles he has done in the past decade. Just like in the movie Pirates of the Caribbean, Depp is still searching for the Gold in real life too.

There has been unpredicted scenarios in the Oscars, where actors won the Oscars and stunned the audience.

So, these five amazing actors are still in search of the Oscars, although this list is too long and among such actors, one has finally got the golden lady last year “Brad Pitt” for his role in “Once Upon A Time in Hollywood”.

This year’s Oscar is still unpredictable, don’t know who might get the chance to win the Oscars, but it will be full of surprise and hope among these actors someone who holds the lady.