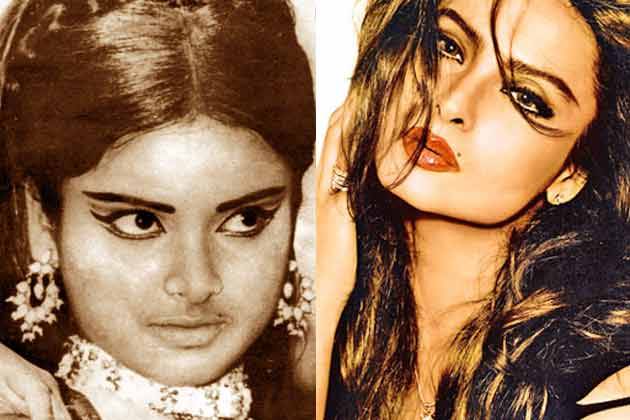 These actors are truly the epitome of commitment; for their roles in certain movies and even generally to abet their careers, these transformations will leave you shocked:

What can we say? Age has been her elixir. 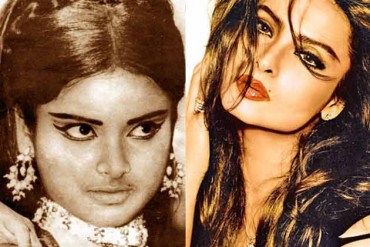 He had to do it the hard way. Adnan Sami lost 165 kilograms after adopting a high protein diet and allegedly undergoing a few surgeries. 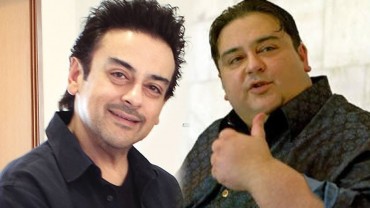 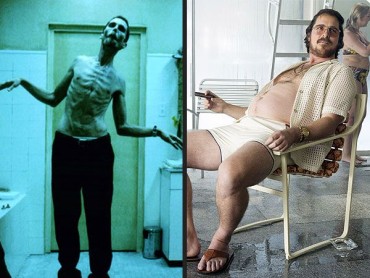 For Cast Away, Tom Hanks dropped 20 kilograms and let his hair and beard grow out. This was the result: 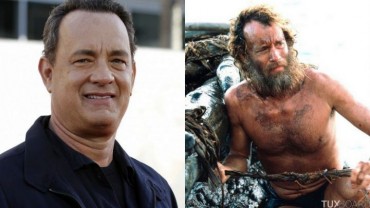 From flabs to Bollywood’s style icon, the transformation was the result of a 35 kilogram weight loss. 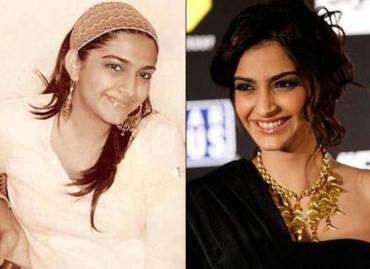 A 3o lbs weight gain, and lots of makeup was needed to make the stunning Charlize Theron to look like a serial killer for her movie, Monster. 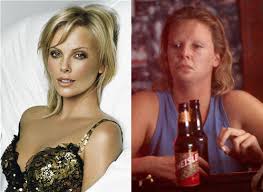 Hours and hours of workout, and strict diet plans saw Sonaksi culminate into the diva that she is. 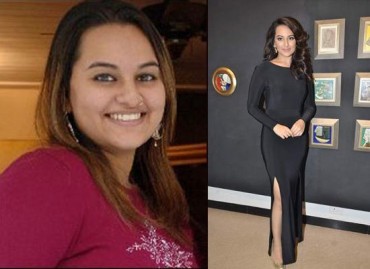 Jared Leto put on 70 pounds to his slender figure to be able to play his character in Chapter 27. 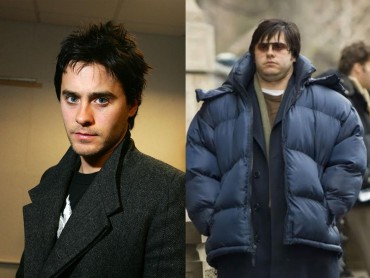 It’s all about the motivation, guys. 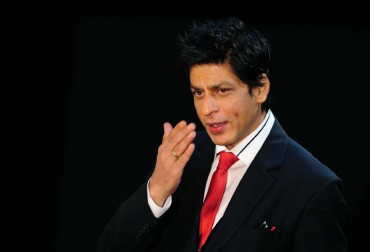 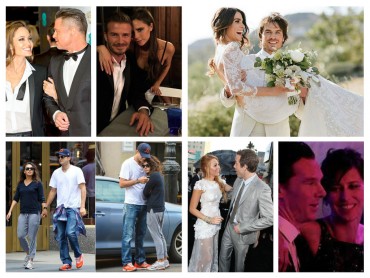 The Way Justin Trudeau Welcomed Syrian Refugees Will Leave You In Tears!
6 Things Women In Saudi Arab Still Can’t Do!
To Top