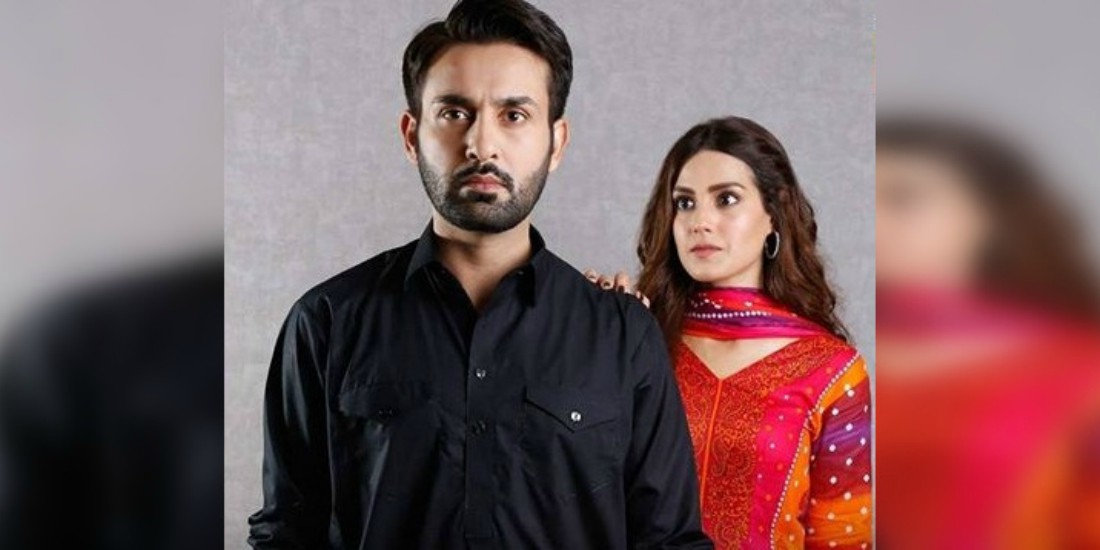 Affan Waheed may not be the renown actor in Pakistani drama industry but he definitely became the one who never compromised on quality over quantity. With his first appearance in “Tere Pehlu Main” as Faaris, people loved his innocence. One after the other, he bagged 20 hit serials in a really short time span of 12 years.

The simple and stylish Affan has been seen with the cutest Iqra Aziz many times not only on-screen but off-screen as well. The drama serial “Khamoshi” is their recent project in which they are working together. The cast includes Zara Noor Abbas and Bilal Khan as well. The chemistry between Affan and Iqra has confused their fans even Zara Noor greeted both on an Instagram post where both are getting engaged.

Guys!!! This is just a scene of #khamoshi. I am not getting engaged with anyone.

And here is what Zara commented.

But yes, their chemistry has left us all stunned! Here is the proof!

I am Drooling Over the couple!

Cuteness Overloaded In A Single Picture!

They Even Made Their Way To The Cover Photo Of A Magazine!

In a recent interview with Daily Pakistan, Affan disclosed that he is not ‘romantically involved’ with Iqra Aziz anyway. He also told that,

“None of it is true. The whole thing started off in jest and took a life of its own. People started believing that the two of us were romantically involved with each other. Iqra and I took it in stride. We still do. She is a powerful actor, a wonderful colleague, and a good friend. My relationship with Iqra is not romantic. Not at all.”

In the very next question about his successful life and is still single, he smartly replied that “I am single by my choice”

However, Affan Waheed’s upcoming serial with Aiman Khan is based on a serious social issue of our society, HIV Aids. Affan told in the same interview that,

“The drama serial tells the story of Shafay, a young man who is diagnosed with HIV and has to deal with the social, cultural, emotional, and psychological consequences of the diagnosis. The serial deals with the unexplored subject of HIV with great responsibility. Shafay is straight but afflicted with a disease that a lot of people associate with homosexuality and promiscuity. The play destigmatizes the disease and presents the truth of HIV in a very effective manner. I believe that it will be one of the most important plays of the year.”

We hope that Affan Waheed soon announced a good news for his fans!

Meet Hassaan Baig – A 19-Year-Old Guy Who Has Stunned Everyone With His Music Video!
Pakistani Women Clap Back to the Misogynist Response of Men Who Couldn’t Handle the Aurat March Slogans
To Top