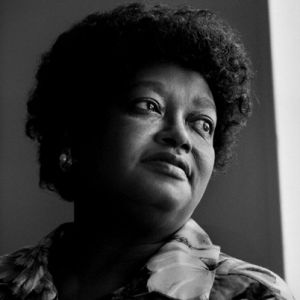 Black History Month intends to celebrate the accomplishments of African American legends who have completely changed the course of history, but not all were given the same level of recognition.

Not many know about the contributions made by Claudette Colvin. She was just 15 years old when she refused to give her seat on the bus to a White passenger. This happened months before Rosa Parks sparked the Montgomery bus boycott in the year 1955.

Treva Lindsey tried to explain that Claudette Colvin represents “tensions” in the African American (Black) community that tell “how we remember, who we remember and who we celebrate” in history. Claudette Colvin became pregnant after her arrest. She failed to fit the profile that the NAACP wanted to lead the fight against segregation.

Treva Lindsey said: “If we were to remember her as a symbolic mother [of the civil rights movement] … what does that mean about what we think a historical actor can be? What would it mean to think about a possibly unwed teenage mother being … central to even a contemporary movement?”

Treva Lindsey added: “We have so much pejorative language around certain kinds of black pathology, and I think Claudette Colvin is an excellent example of what that does in terms of how we remember and who we engage in terms of radical racial politics.” 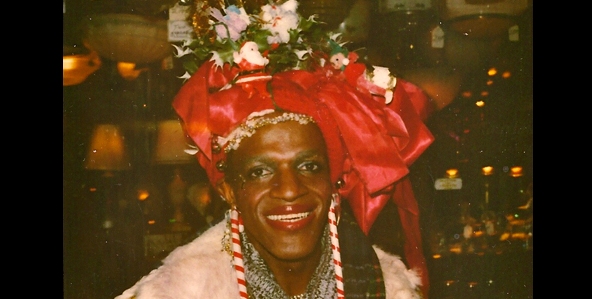 The achievements of another Black activist, Marsha P. Johnson, appear to have lost in the shuffle of history.

Marsha P. Johnson was an active supporter of LGBT community in New York City in the 1960s. She was photographed as part of Andy Warhol’s series on drag queens and resisted police during the 1969 raid of the West Village’s Stonewall Inn. In 1992, the mysterious death of Marsha P. Johnson was deemed a suicide. The case has since been reopened, with some suspecting foul play.

Treva Lindsey focused on the significance of Marsha P. Johnson’s story and she also emphasized on rewriting the narrative of black history from an “inclusive space.” 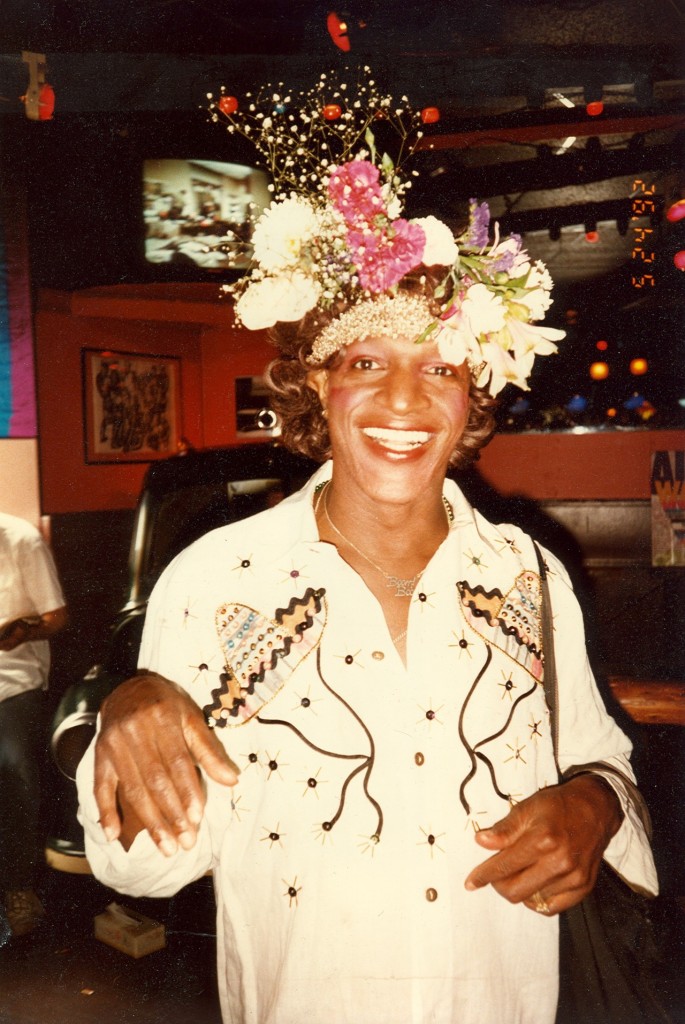 Treva Lindsey suggested that by focusing on a different set of actors, the world may see a new and more comprehensive version of Black history.

She said: “I think that Marsha [Johnson], if we were to center her … in that conversation and start from someone like her to map back this long history of activism and struggle of justice, of triumph, of creation and invention, we end up somewhere different.”

Also See: Black Man Suppressed and Forced Out of a Caucasian Only Neighborhood in Texas

Also See: Why Black Dolls Are Not Gaining Much Popularity in America?