According To Zodiac, Here Are Your Partner's Worst Habits 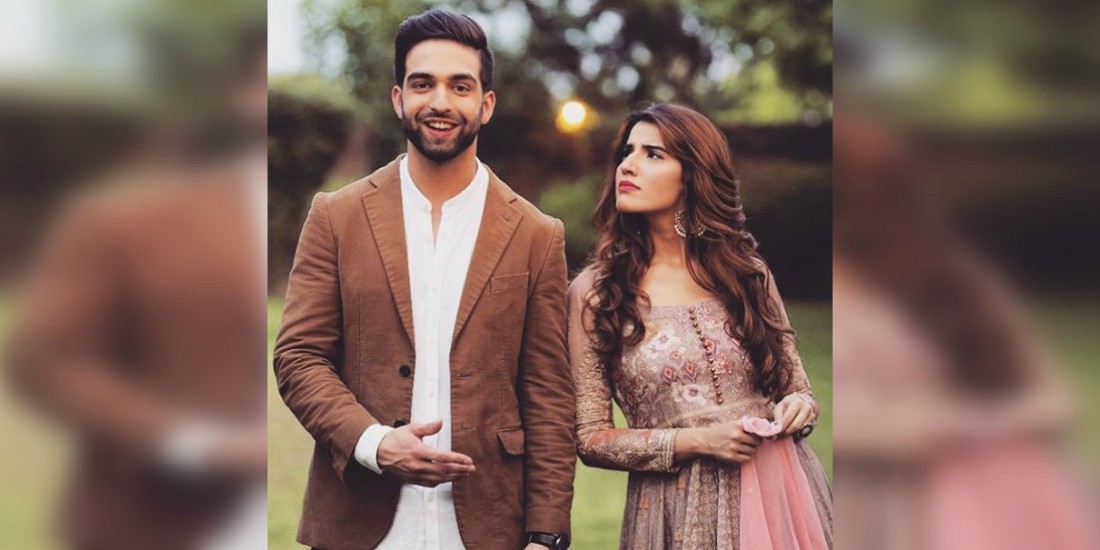 During the initial phase of a relationship, people are usually the best version of themselves! From long calls to celebrating monthly anniversaries, the couple is in the lovey-dovey phase. However, as cliched as it sounds but as time passes the couple starts to discover the true version of each other, exploring both the good and bad habits. Focusing on the latter, accepting each other bad habits is one of the keys to a long-term relationship!

However, relationship patterns may vary from person to person depending on the character of a person. Let’s explore what zodiac signs say about worst relationship habits.

One of the most straightforward and honest people you’ll come across, that too with quick-temper. In terms of relationships, they like to be in charge- that too not in a sexy kind of a way. Their partner may feel trapped, as explosive tendencies add more to that suffocation that may result in destroying their relationship.

Known to one of the most stubborn zodiacs, taurians are known to be too busy being self-indulgent that may not be accepted by their partner. Their immense amount of rigidity can result in causing problems as flexibility is as important as loyalty, that is deeply embedded in them!

They are famous for being inconsistent, some days it’s black and somedays white. Ahem, their partners may be less likely to deal with such behavior, especially those looking for long-term commitment!

Being emotionally fickle is one of the traits of cancers, that can annoy their partners especially when they didn’t do anything wrong! Cancers may make it hard to deal with!

As much as they love taking charge, it is important that they realize that their partners say is valuable as their own and it is important to share the stage rather than stealing the spotlight!

They are famous for wanting to be a perfectionist that can cause instability in relationships! But along with that, belittling and undermining partner’s confidence may turn them away for good!

Their passive-aggressive nature can cause serious damage to their relationships. It is important that they learn to confront issues directly and learn to make an effort!

Their partners may feel threatened due to trust issues and the element of jealousy. Scorpios need to watch out for the constant need for assurance as their partner may dislike it.

Their high value for independence can result in partner feeling left out! Time and paying attention to partners is a key to a healthy relationship!

They need to respect their partners’ pace, with the dire need to stop bringing the past need to be lightened a bit that can help to save your relationship. Also, their partners should be treated as partners, not as their assistants!

Their energy is utilized more in changing the world that may neglect their partners! Being more honest and show of emotions can help to make their relationship healthy!

The inability to be transparent can steer their partners away. Acceptance for occasional criticism can help to make their relationships healthy!

So to all the partners out there, I hope you all take notes so that you can save your relationships or know your partners well if needed! Let us know if your partners have these bad habits, in the comments below!