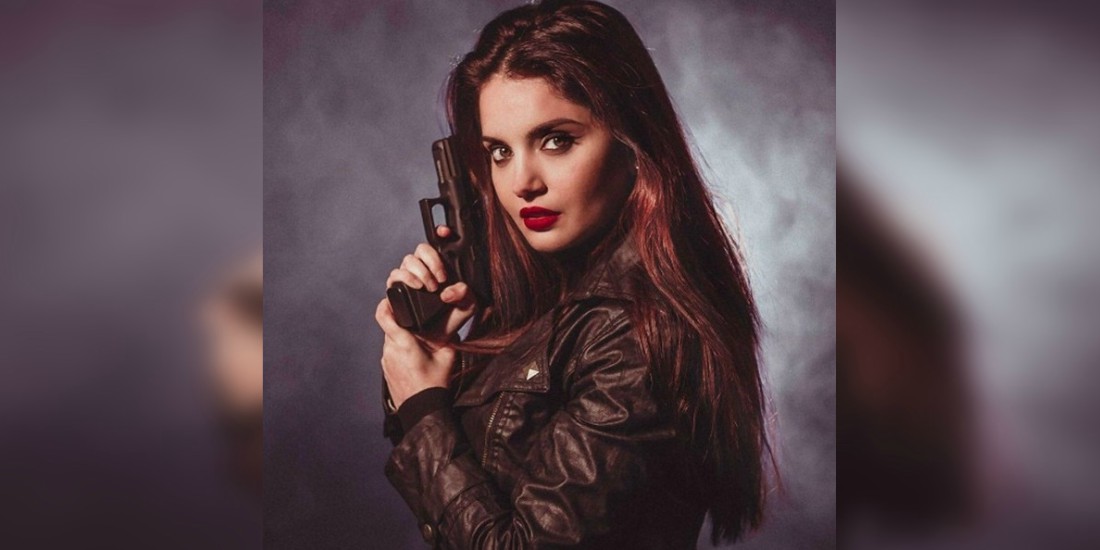 Every one of us loves to know about their Zodiac Signs. But do you know, which factors in your Zodiac drive you crazy? Or make you angry all of a sudden? Do you ever feel like beating your bestie for no reason? Have you experienced an abrupt change in your mood? Yes, you can blame your astrological signs for that.

Here we have ranked the Zodiac Signs who are likely to just snap and kill the person next to them. Read and be nice to them!

12. Cancer – They Are Least Harmful

Being so kind among other Zodiac signs, they just can’t kill anyone.

Pisces are good at making plans and creative at the same time. They will kill a person in such a manner that the other person can’t even think of. You have been warned, guys!

10. Libra – They’ll Think A Thousand Times Before Raising Hands Against Anyone!

They are titled as the most innocent because of having a perfectly balanced life. Libras keep pros and cons of every situation in mind before taking any step. So, killing isn’t of their type according to astrologers.

Taurus are perfectionists. If they want to kill someone, they know very well how to execute the plan. Sometimes their tendency to do things at their best might will prevent them from killing.

They are not likely to kill a human being, they are short-tempered but yes they also know how to control themselves. Capricorns have certain rules and regulations in their life and murder doesn’t fit there.

7. Leo – Killing Someone Is Like A Reason of “Gaining Popularity” for them

Leos believe on a simple principle “Badnaam Na Honge To Kya Naam Na Hoga?”. They are attention seekers which is why if they kill a person, the reason would be “getting fame” only.

They are impulsive decision makers. In no time, a Sagittarius would decide to just snap and kill. Be careful, guys!

If the mood and situation take over them, a Virgo is capable of killing a human being. Being passionate, Virgo loses the cool and figures out in a second that how to deal with it.

Aquarians are unpredictable. They have two sides, dark and bright, you don’t know which side you are facing at that time. So, if you catch the wrong side, it might be your last day!

Aries is the most hot-headed people among the other Zodiac signs. Their short-tempered might become a reason for them to murder the person.

2. Scorpio – They don’t Believe in “Forgiveness”

Scorpions aren’t aware of the word “accountability”. They simply blame, act and chop!

They are known for unpredictability. A Gemini would never reveal what’s going on in their mind, you can witness their craftiness in the killing. No one would even be able to find the body!

After reading this, how perfectly does your Zodiac say about your breaking point? Share with us in comments!

Unbelievable Transformation of These 10 Pakistani Celebrities Will Totally Surprise You!
This Guy Had his Wallet Snatched in Karachi But the Snatcher Gave Him A Surprise!
To Top