According to Shia Belief, Here's What They Do In Muharram 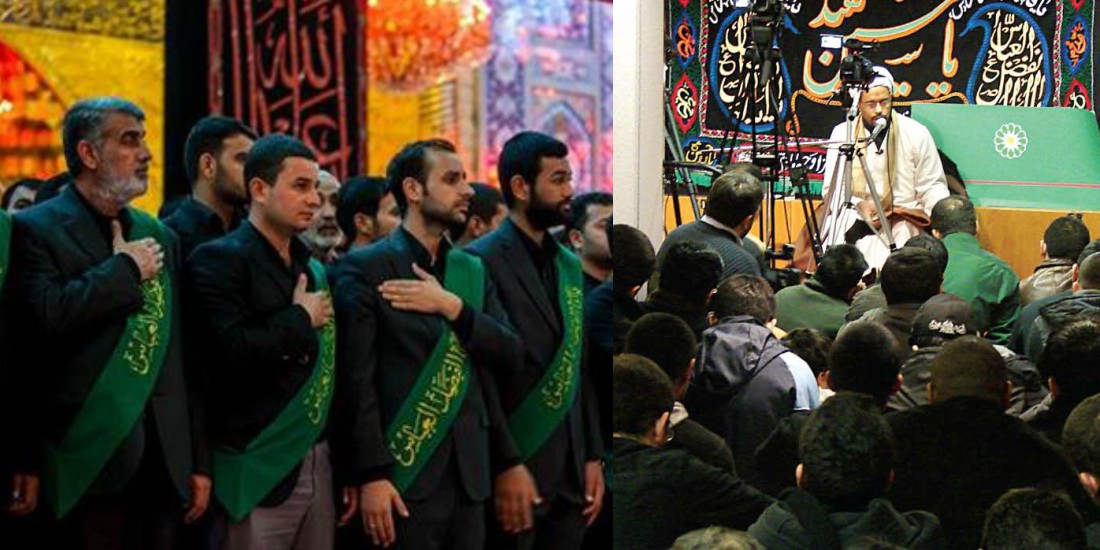 We all probably know by now about the massacre of Karbala that took place in 61 AH. It was a war between justice and injustice. It was to stop the social injustice at the time. The sacrifice is not something that we can forget. The tyranny of the time was too extreme.

If the event of Karbala had not taken place, none of us would have the right form of Islam. This sacrifice was done for us. Therefore, we should be thankful for it by at least commemorating the event and all the martyrs who sacrificed themselves for us, because after all, we do claim to love the Prophet (SAW) don’t we? 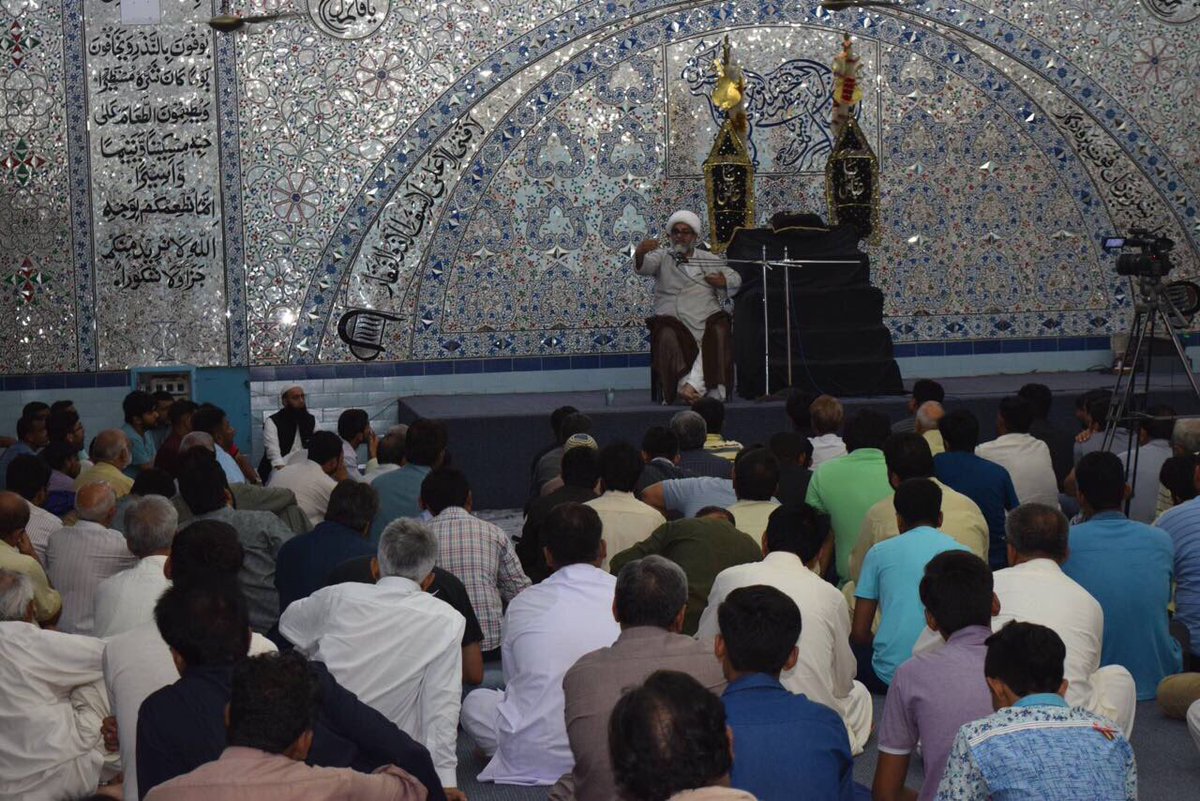 Majalis is when people gather to commemorate the event. Usually, it is a lecture on an Islamic topic first, then it moves on to a part of the story of Karbala. More specifically, the last moments and death stories of the martyrs. No one is allowed to curse anyone except those who hurt the Prophet (SAW), which includes the people who hurt his grandsons. If you ever attended a majlis that cursed someone who was loved by the Prophet (SAW), that is wrong. I hope that next time you go to a majlis that follows those rules.

Surah Nisa, verse 148, tells us that only the people who are wronged are allowed to call someone evil. The explanation of that verse can also be found in Sahih Bukhari, book 2, page 820 where it relates to matam.

Why Do We Do Matam?

Everyone has their own ways of mourning and matam is one of them. No one is forced to do it, it is simply a symbol that allows us to be in an emotional state and feel the sadness most.

We do not believe it is haram because it is not done to ruin our bodies. That is why only a little is allowed, and zanjeer zani is said to be wrong. For example, if someone very close to you, like your parent or child or sibling has passed away, it is a natural reflex for you to hit yourself.

Doing this lightly as a symbol is what we call matam and this is done because it is a way of mourning. If it is acceptable for our family members, why wouldn’t it be acceptable for the family of the best man on the earth, the Holy Prophet (SAW)?

Islam does not say anything against it, rather it is a Sunnat of the Prophet (SAW). When his uncle Hazrat Hamza (r.a) was killed, he called the women of the Madina to mourn for him. Therefore, matam is perfectly fine in the religion.