According to Quran and Sunnah, Here Are the Secrets to A Good Death 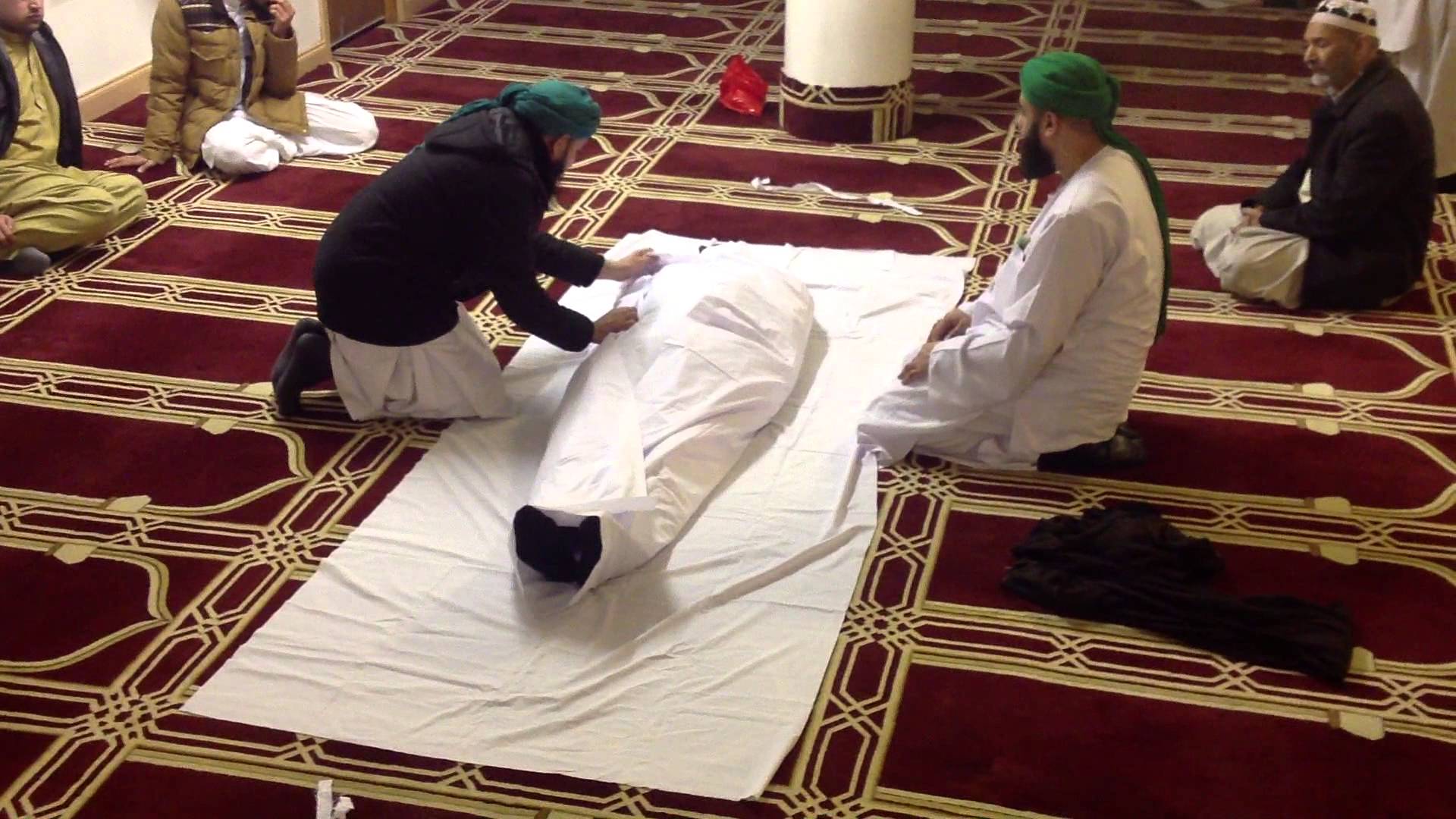 Can death ever be ‘good’? The announcement of someone’s death is always taken as a bad news. People fear death – they fear of dying before achieving their goals, their dreams or even dying alone, without their loved ones around. So what possibly can be a good death?

Nonetheless, we hear people comment on how someone died in a poor manner; such as when someone had a painful death for which people question the reason behind the individual’s sufferance and so on.

With respective to the Islamic perspective, there is a good death which has been mentioned in the Quran. It is that death where Allah is pleased with the person who passed away or the person was engaged in a pious act when death was called onto them. 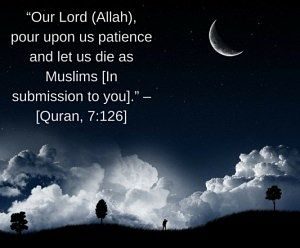 While there is no way to tell in the life on earth who Allah is pleased with and who He isn’t with, the Prophet SAWW mentioned certain times, places and modes that hold more significance as signs towards a good death. 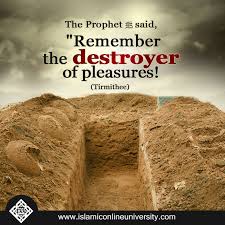 Death needs be taken as a reality which is bound to happen. The Prophet SAWW used to master this – he would think and talk about death often and never accused of being morbid.

We can implement this by talking about death in a polite manner with our friends and family. Remember those close to you who have passed away, make a prayer for them and know this could happen to you as well.

You know how doctors come to the patient and tell them if they want to be with someone? Both, the doctor and the patient knows it is their final moment on the earth, but they are aware of their one last shot.

This occurred quite obviously in retrospect with Allah

several warning shots with increasing clarity that his

life was drawing to a close. First, Jibreel

went through the Quran with the Prophet

twice instead of the usual once during their Ramadan reviews. Beyond this, Allah revealed that religion had been “perfected” thereby making the role of the Prophet

In turn, the Prophet

passed on these warning shots to us, his community at various opportunities including at Hajj Al Wida and in his khutbas at Masjid Nabawi.

Warning shots are important as gives us some time to repent on the mistakes we have made, apologize and recall Him for the last time.

Planning Your Rewards After the Death 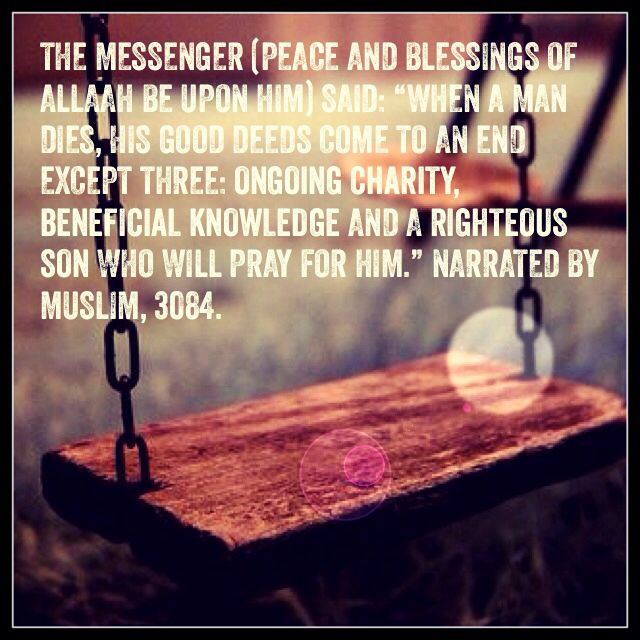 How Muslims manage to perform these three activities while they are alive is what matters when it comes to having a good death, a death where Allah will be pleased with you.

May Allah guide us to the right path, Ameen.