According To Islam, Here's What It Says About Mut'ah (Temporary) Marriage 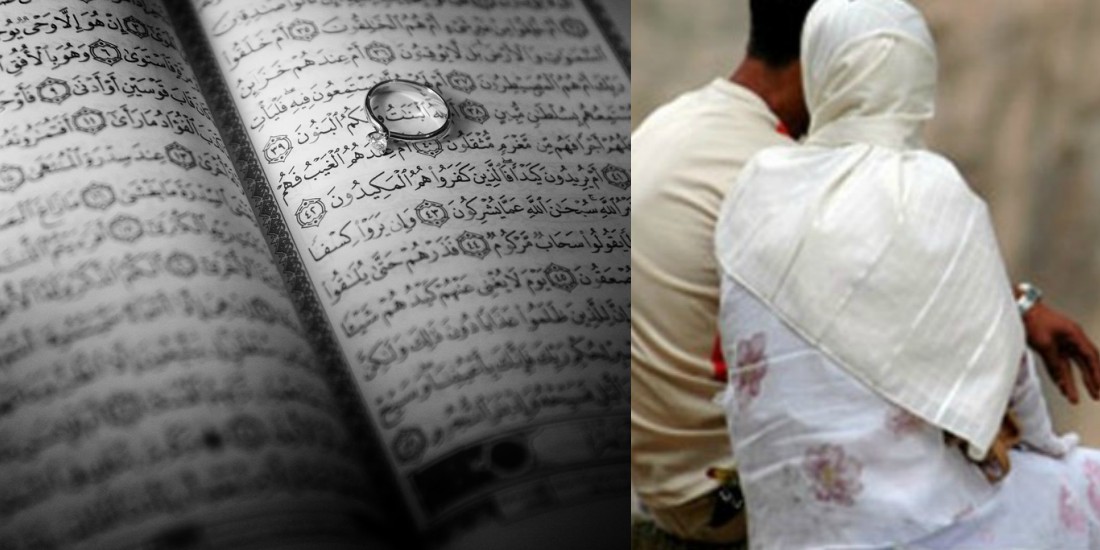 The temporary marriage or mut’ah marriage means that a man marries a woman and specifies how long the marriage will last. The man pays her mahr (dowry), and after the specified time is over, the couple exits the marriage. It was an ancient Islamic practice for those men who had to travel long distances and needed a companion. But there is a disagreement between the Sunni and Shia scholars on mut’ah marriage. According to Sunni ulama, mut’ah was permitted in Holy Prophet’s (PBUH) era in the context of a Quranic verse but after some time that verse was subsequently abrogated (naskh) by other Quranic verses. While according to Shia scholars, the temporary marriage is valid until today.

What Does The Quran Say About Mut’ah? 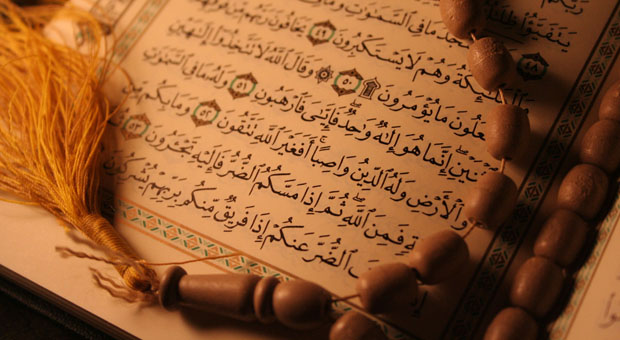 Both Sunni and Shia scholars quote this verse for the permissibility of mut’ah.

And lawful to you are [all others] beyond these, [provided] that you seek them [in marriage] with [gifts from] your property, desiring chastity, not unlawful sexual intercourse. So for whatever you enjoy [of marriage] from them, give them their due compensation as an obligation. And there is no blame upon you for what you mutually agree to beyond the obligation. Indeed, Allah is ever Knowing and Wise – (Surah Nisa, verse 24)

The Sunni View Of Mut’ah 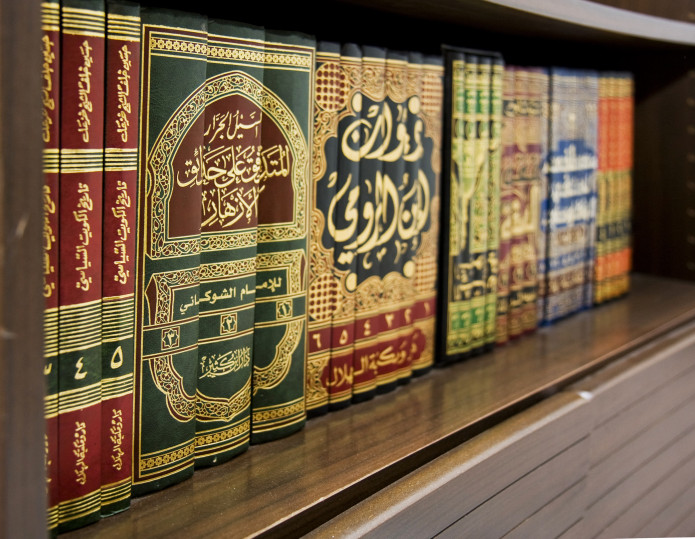 Sunni ulema offers these three arguments on the abrogation of the verse of mut’ah.

Sunni ulema believe that the sexual intercourse is forbidden in Islam except with one’s wife by reason of this verse,

‘Prosperous are the believers … who guard their private parts save from their wives and what their right hands own.’ (Surah Mominoon, verse 5)

‘Two mut’ah was practiced during the time of the Prophet (PBUH) [i.e. temporary marriage and mutat-al-hajj], but I forbid both of them and will punish anyone who practices either.’ – Ahmad b.Hanbal, al-Musnad, Beirut, n.d., 1,52

In most of the Sunni books, it is related to Hazrat Ali that he said:

‘Verily the Prophet of Allah banned the mut’ah of temporary marriage and the eating of the meat of domesticated asses’ – (Al-Tafsir al-Kabir, III, 287-88)

Salma b. al-Akwa reported through that the Prophet of Allah permitted mut’ah in the year of Awtas (8/629) for three days; but then he prohibited it.  – (Al-Bayan, p.244)

The Shia View Of Mut’ah 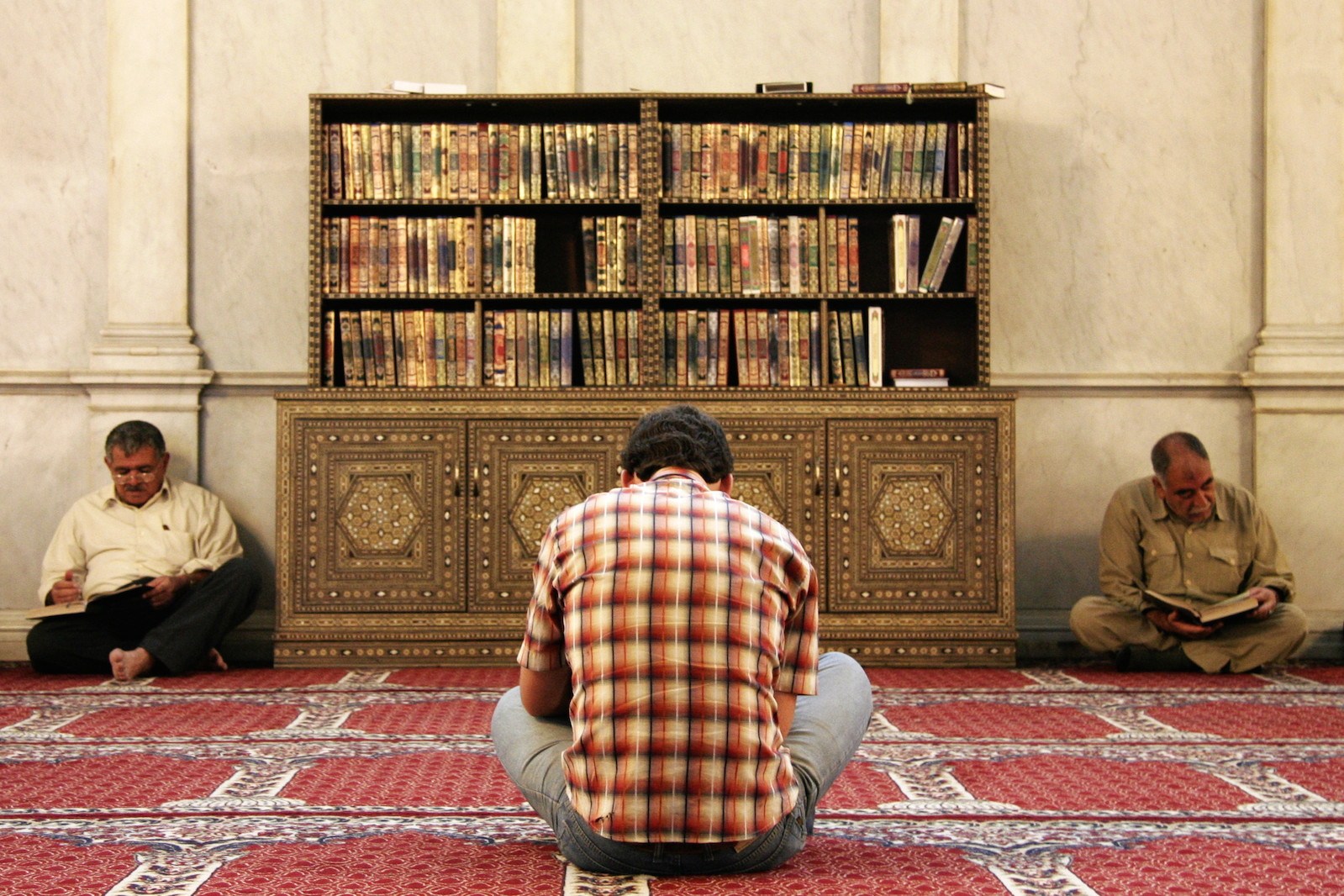 Shaikh Tabarsi Mashad, the famous Shia commentator of the Quran summarizes the Shia arguments in these words,

Shia scholars quote this hadith in the context,

‘Ibn ‘Abbas was asked about mut’ah. He answered: ‘Have you not read the surah Nisa?’ His questioner replied: ‘Of course I have.’ He said: ‘Did you not read: “So those of them whom you enjoy to a specified term. ..” He answered: ‘I did not read the verse like that.’ Ibn ‘Abbas then said: ‘I swear by God, this is how God revealed it’, and he repeated this statement twice’ –  Majma’ al-bayan, III, 32