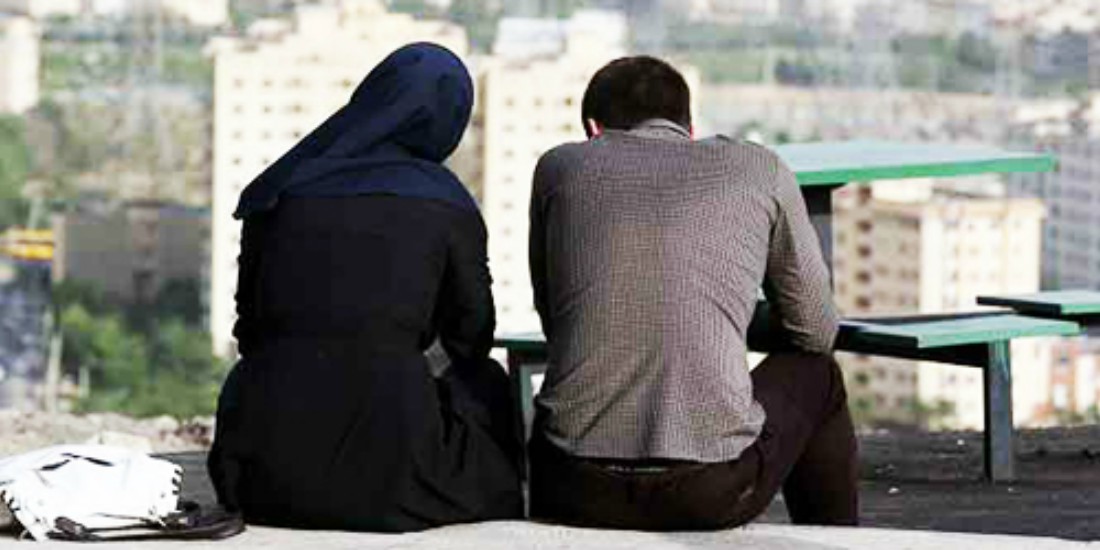 Islam is the religion which has provided us with the solution to every problem. In this era, where socializing and mingling with opposite gender has become a common practice, how can we restrict ourselves from getting into the wrong relationship?

Here are the five ways through which one can set a barrier while working or studying. 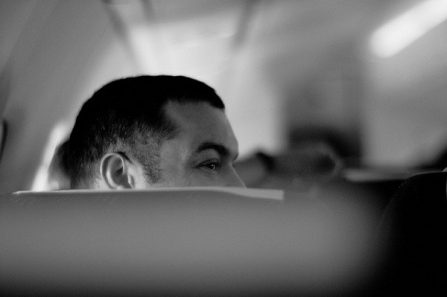 A beautiful woman from the tribe of Khath’am came, asking the verdict of Allah’s Apostle. Al-Fadl started looking at her as her beauty attracted him. The Prophet looked behind while Al-Fadl (one of his handsome companion) was looking at her; so the Prophet held out his hand backward and caught the chin of Al-Fadl and turned his face (to the owner sides in order that he should not gaze at her). (Sahih Bukhari, hadith 6228) 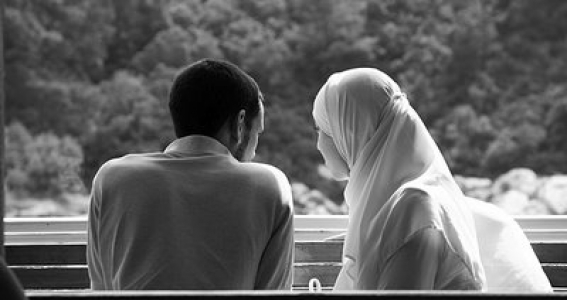 “Behold! A man is not alone with a woman but the third of them is Ash-Shaitan. Adhere to the Jama’ah, beware of separation, for indeed Ash-Shaitan is with one, and he is further away from two”. (Al-Tirmidhi, hadith 2165) 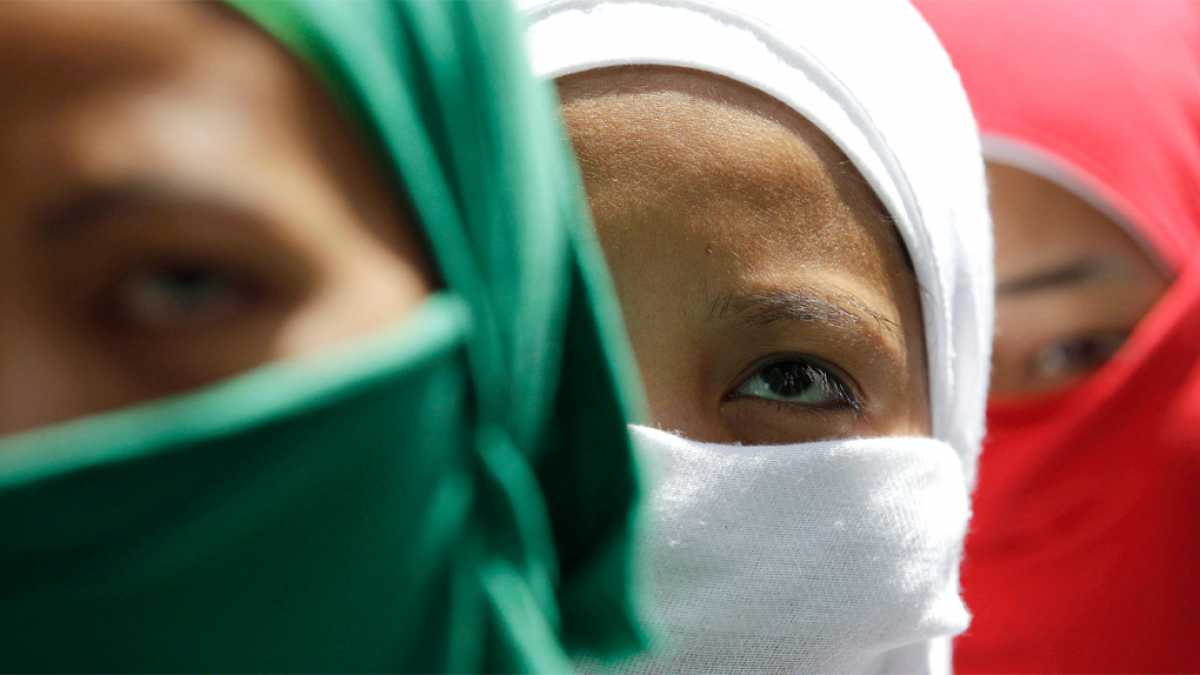 It has been mentioned in Quran that,

If you fear Allah, then do not be soft in speech [to men], lest he in whose heart is disease should covet, but speak with appropriate speech. (Surah Ahzab, verse 32)

4. Interactions Should Be Purposeful 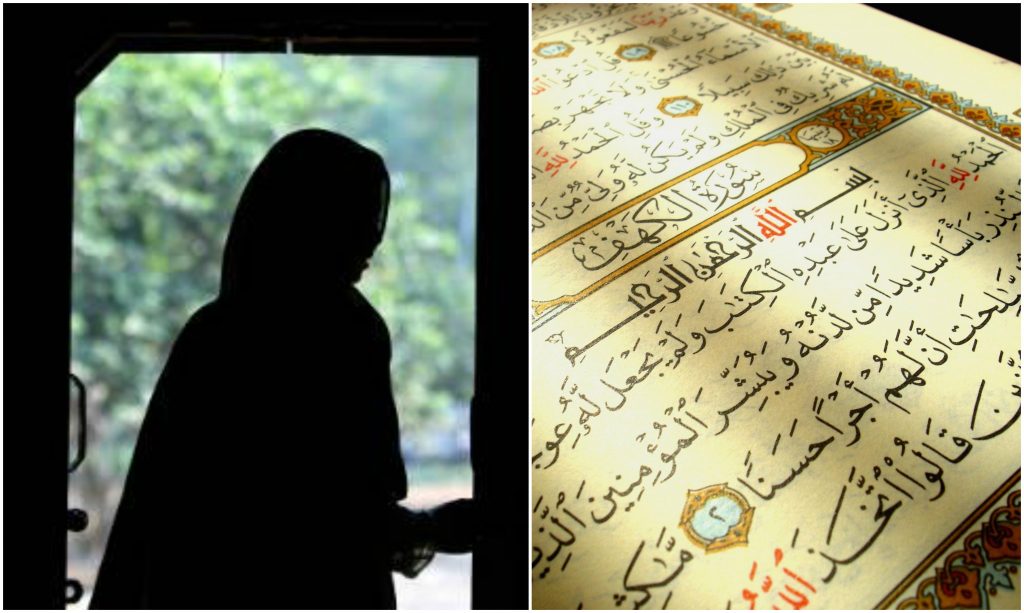 Bibi Aisha (RA) was the preacher, hadith narrator for Muslim Ummah. The companions of Holy Prophet (PBUH) came to the noble lady for the answer to their queries, Bibi Aisha (RA) delivered them the words of wisdom while sitting in hijab.

5. Treat Each Other With Dignity The story of Hazrat Musa in this regard is indeed a life lesson for us. Allah quotes the tale in these words,

And when he came to the well of Madyan, he found there a crowd of people watering [their flocks], and he found aside from the two women driving back [their flocks]. He said, “What is your circumstance?” They said, “We do not water until the shepherds’ dispatch [their flocks], and our father is an old man.” So he watered [their flocks] for them; Then one of the two women came to him walking with shyness. She said, “Indeed, my father invites you that he may reward you for having watered for us.” So when he came to him and related to him the story, he said, “Fear not. You have escaped from the wrongdoing people.” (Sura Al-Qasas, verse 23 – 25)

May Allah protect us from evildoing, Ameen!

Read Also: This Female Student From Punjabi Uni Was Asked To Remove Her ‘Burqa’ By Staff And Is This Riasat-E-Madina?

7 Weird Questions People Ask that Hijabis are Tired of Hearing