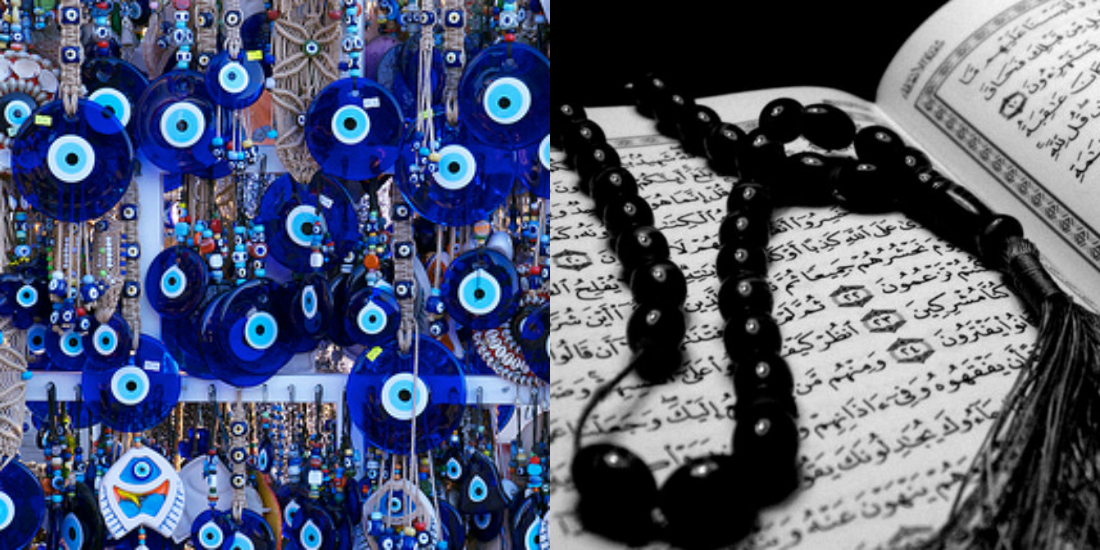 You might have come across the phrase, “Nazar lag jaegi“, a million times in your life and we’re pretty sure, like many, you too deep inside your heart have never believed in the concept and replied with “Kisi ki nazar kaise lag sakti hai?“

However, Islam, the most benevolent religion of all, says that the Evil Eye (Nazar) is real and it actually affects human life!

Quranic Proof for the Concept of Evil Eye 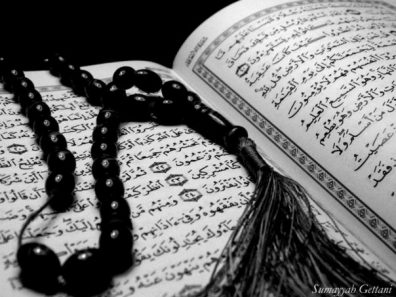 In Islam, it is a very common belief that the evil eye can cast a spell. We’ve grown up hearing many stories that “nazar lagna” and “jaadu” actually happened to people that were close to us or somebody we knew at a distance. It is also said (rhetorically) that the envious eye of somebody might be upholding our happiness.

Growing up, these stories have definitely imprinted themselves on our minds. However, we still choose to consciously disbelieve in them.

But who are we to say anything when Islam and the Quran back the concept of Nazar?

Prophet Muhammad (S.A.W) too said that the Evil Eye exists 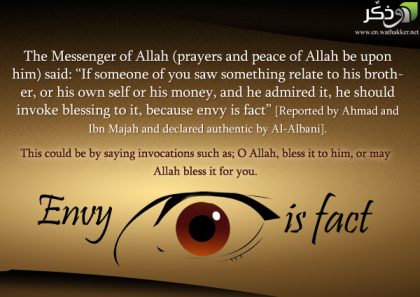 The Prophet Muhammad (PBUH) said: “There is no ruqqyah except in the case of the evil eye or fever” – Al-Tirmidi, Abu Dawwood.

Prophet Muhammad (PBUH) also, when referring to both sons of Hazrat Ali (R.A), Hazrat Imam Hasan and Imam Hussain (R.A), used to say: “U’eedhukuma bi kalimat Allah al-tammati min kulli shaytanin wa hammah wa min kulli ‘aynin lammah (I seek refuge for you both in the perfect words of Allah, from every devil and every poisonous reptile, and from every evil eye).’”

Thus, it can surely be stated that Islam backs the concept of “Nazar Lagna” and Evil Eye. It is not just based on myths and tales. 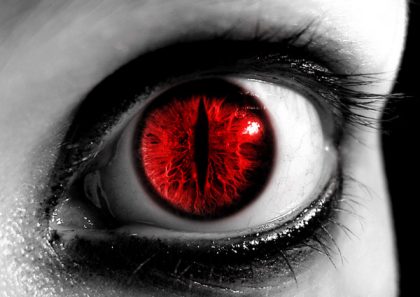 1. Weakness in the body
2. Lack of appetite
3. Your face might turn yellow or change color
4. An emotional feeling of crying without a purpose
5. The chest tightens and closes up
6. Laziness, lack of strength and motivation to work
7. Feeling of nausea and dizziness
8. Constant headaches or migraines
9. Lack of motivation to meet friends and loved ones
10. Distortion in business or work

How to Cure the Curse of the Evil Eye? 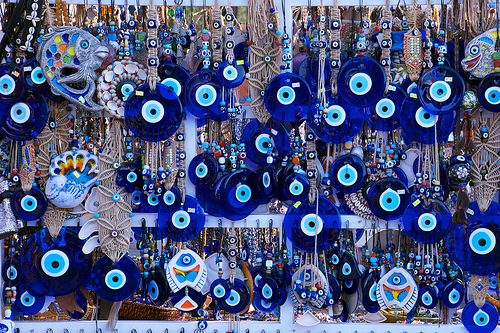 According to scholars on ruqyahtreatment.com –

1)  When a person has a beautiful family he should guard them by seeking  protection from Allah for them, teaching and commanding them to do so,  and also by dressing them properly not to expose their bodies or beauty  so as not to be envied and affected by the evil eye. The Prophet (saws) used to seek protection for Hassan and Hussein by saying

2) If someone has wealth, he should guard it by asking Allah to bless and protect it and be thankful to Allah.

3) If someone has good news and he knows people will envy him because of it, he should guard it by keeping it secret.

NOTE:  If you know a person is famous for being envious and is known to affect  people with the evil eye, it is important to keep away from him.


Second Category: Treatments after the affliction of the evil eye:

“If the person who causes the evil eye is known, command him to make  ablution (wudu) and then the afflicted person should shower with the  water perform the ablution.” (Sunan Abu Dawud 419).