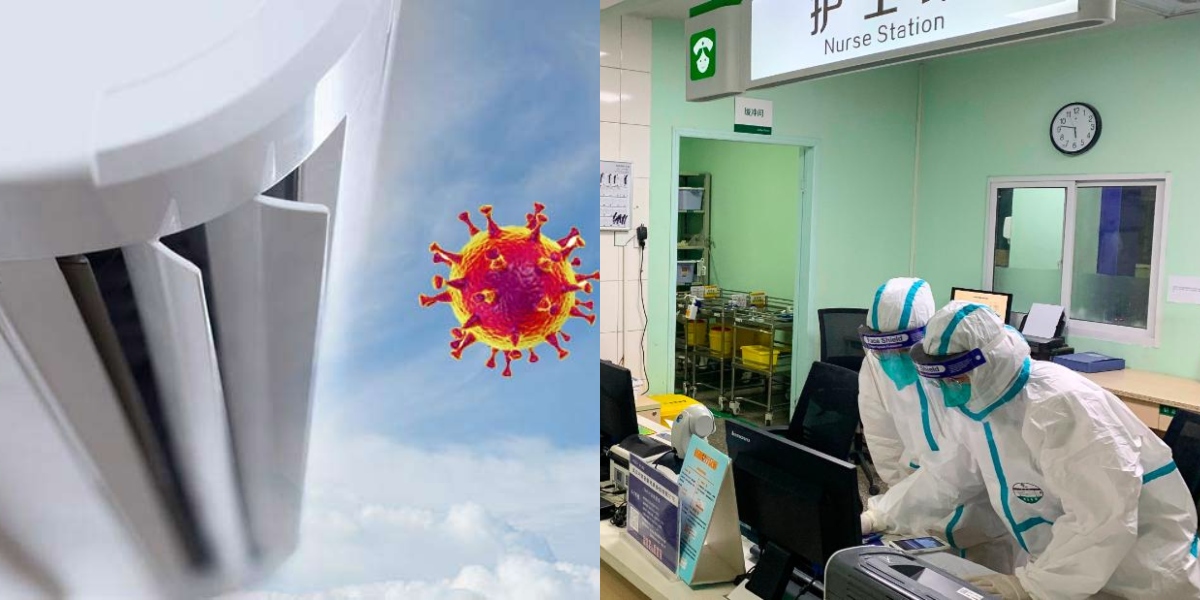 Recent research in China has suggested that air-conditioning could help in spreading the coronavirus. The research was published in the Centers for Disease Control and Prevention (CDC).

Droplet transmission due to Air-conditioning can propel COVID-19

The study observed 10 coronavirus cases from three families that ate at a restaurant at the same time in Guangzhou, China.

Later that day, an individual from the family that had arrived from Wuhan experienced fever and cough. He than went to a hospital. By 5th February, 9 individuals from the families that had eaten at the restaurant were later tested positive for COVID-19.

The findings by the researchers illustrated that the only source of exposure for the infected individuals was the affected citizen from the Wuhan family. 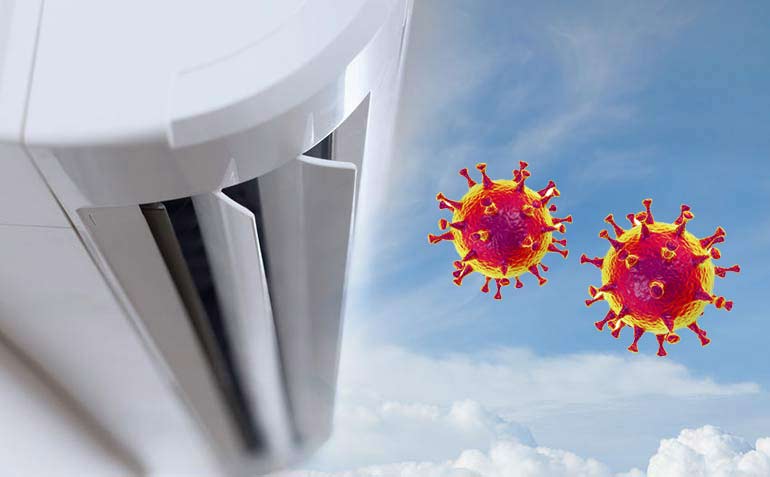 The findings of the research depicted that droplet transmission could have been propelled due to the air conditioning of the restaurant across three tables. This also infected other diners.

The researchers also added that droplet transmission alone cannot have led to the outbreak  because larger respiratory droplets can also remain within the air for only a specifically short time and can travel only short distances that are 1 meter in length. The distance between members of the dining families and the infected individual was greater than one meter.

Researchers have also highlighted that the virus could have transmitted from the infected individuals to members of the other two families. Later family transmission could have taken place.

The research also added that virus-laden small aerosolized droplets could also remain in the air and can even travel longer distances. This could have been facilitated as a result of the airflow direction.

The research concluded that within this outbreak, droplet transmission had been prompted by air-conditioned ventilation.

Viewpoint of other researchers

Another study referenced by a USA Today article supported this evidence. The research illustrated that shortest time of survival of COVID-19 was in aerosol form, i.e. droplets in the air, for nearly four hours. The study also stated that the virus had a similar duration of survival on copper surfaces. This is because copper is a natural virucide. 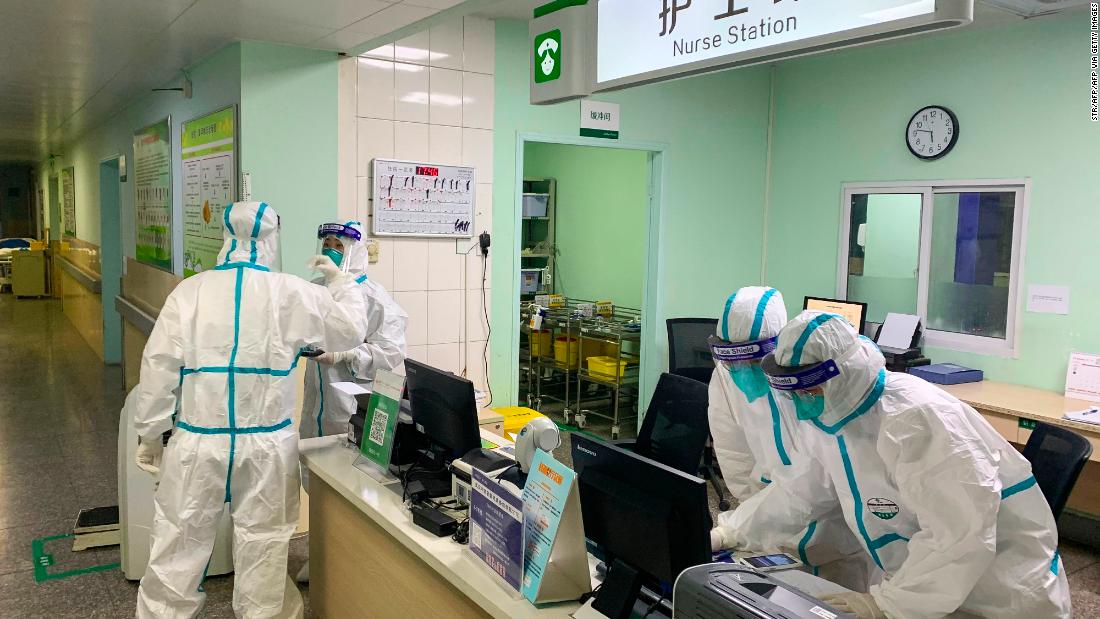 The research illustrated that COVID-19 is active the longest on glass surfaces (for nearly 4 days). It stays on plastic or stainless steel surfaces for nearly 3 days.  This depicts that the virus has a varied time duration on different surfaces.

It is evident that while the virus could be airborne but it cannot survive long in aerosol form. However, systems related to air-conditioning may in transmission of specific conditions including improper filters, airflow, lack of ventilation etc.

FAKE ALERT! Viral Video Of A Leopard Entering A House In Islamabad Is From India
WATCH: Anwar Maqsood’s Witty Take On Why He Stopped Writing For TV
To Top