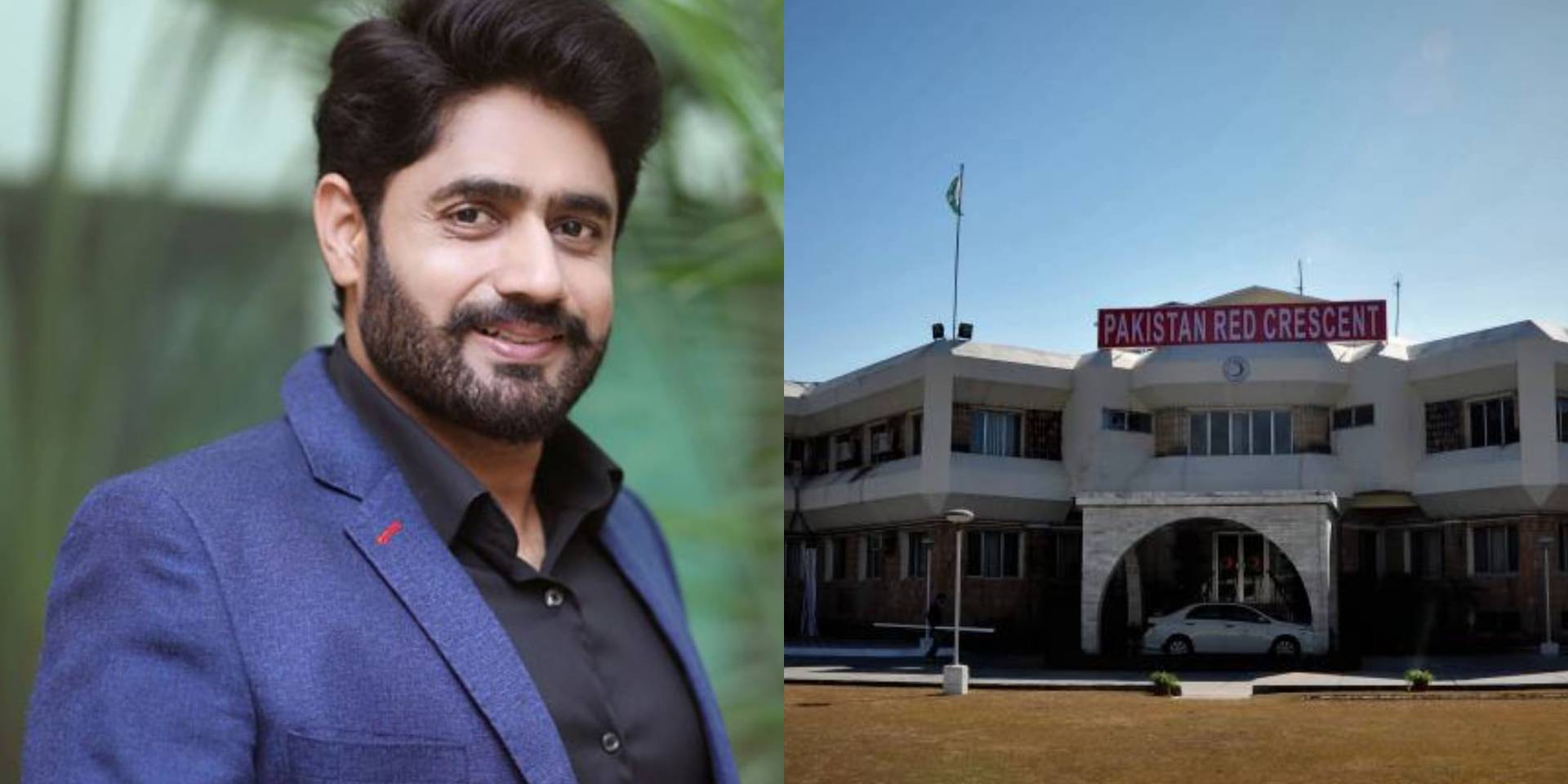 The recent updates regarding Abrar-ul-Haq’s position as the chairman of the Pakistan Red Crescent Society (PRCS) have come forth. Previously, the renown singer turned politician took charge as the head through President Arif Alvi’s orders. This decision followed after the removal of former chairman Dr. Saeed Elahi.

Elahi was to serve for a three-year period and it was to end on March 9, 2020. Moreover, it is reported that PTI officials have accused him of speaking against the incumbent government policies, for corruption and for nepotism during his two-year tenure.

Now, he challenged Abrar-ul-Haq’s appointment calling it ‘illegal’; his lawyer petitioned that his tenure is yet to end. Adding to this, another point was raised that there is no method of removing the chairman until his term is completed. The petitioner further argued that since Abrar-ul-Haq heads the Sahara Foundation, his appointment as the chairman of PRCS comes in conflict. Moreover, Elahi requested the court to “declare the notification of Haq’s appointment as void, illegal, unjust, without lawful authority, arbitrary and against the law.” 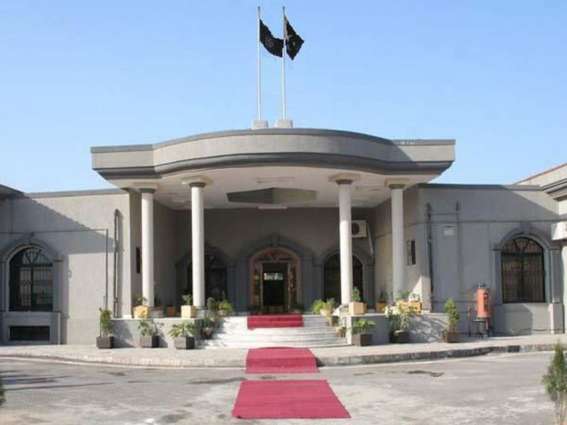 Reminding about the rules of PRCS, Elahi stated:

Iterating on the fact the chairman can be removed only if the chairman himself submits a resignation letter to the president. Moreover, he reminded the court that his removal was in direct violation of the fundamental rights provided in the Constitution.

IHC demands a response from the concerned individuals.

The court has reportedly issued a notice demanding a written response on the matter of Haq’s appointment. The individuals include President Arif Alvi, secretary cabinet division, secretary national health service, and Abrar. The court hearing is to resume after November 29th. 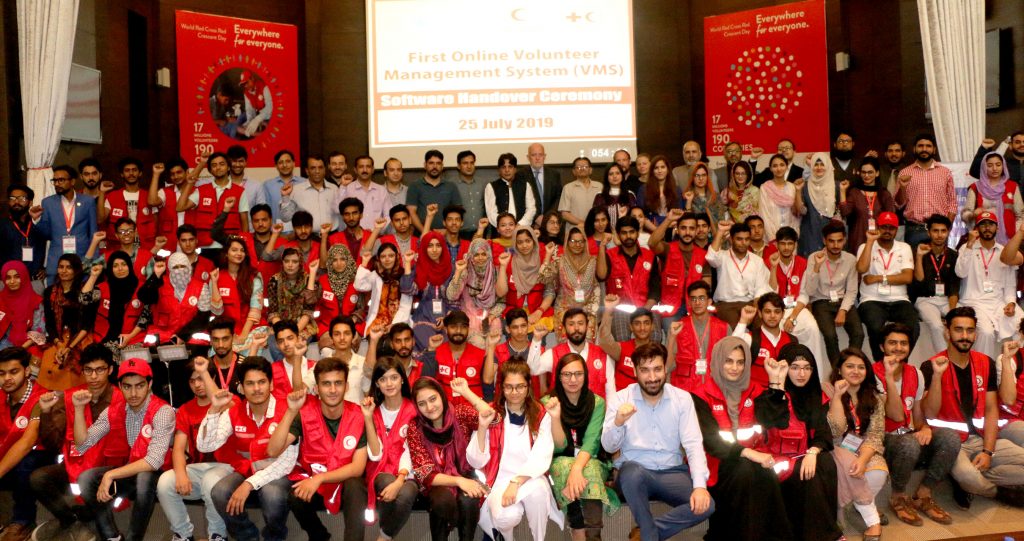 For those who are unaware, the Red Crescent provides emergency medical and relief services for Pakistanis. It’s definitely one of the first founded organization after the partition of India. On the order of The Pakistan Red Cross Order, this society came into being. Moreover, the person to lead at the time was Nurse Saloni Malik.

Abrar-ul-Haq has raised his voice on various matters concerning the suffering of humans, including the tormented Muslims of Rohingya. Moreover, much like many artists, he too has been embroiled in controversies. But what the future of PRCS holds is another issue altogether.