This world that we respire in was one of the greatest creations and so are humans, but sadly a parallel phenomenon that came into existence that doesn’t let great things remain great for long, that’s TIME. With the passage of time humans observed, learned, experimented, failed, tried and eventually were successful in almost all the fields that exist today. What we humans didn’t know that all these years we have surrounded ourselves with every single social taboo that has ever subsisted.

Among all these taboos and social curses the one that’s topping the charts is, in fact, abortion. I don’t have the slightest clue regarding other writers and thinkers take on abortion, but I might have a slightly distinct take on how and what abortion may lead us to. Abortion, as I believe, is a murder committed with decency. Take a knife and murder someone is a crime but go to a hospital and pay hundreds of dollars to commit a murder is labeled as an ‘individual right’.

Most people, especially young couples believe that a child will complicate their lives and that charm in their relation would somehow vanish. Well, what they don’t know that their parents might have thought that way too but instead of committing a murder, they preferred to sacrifice the charm in their lives and give birth to them. 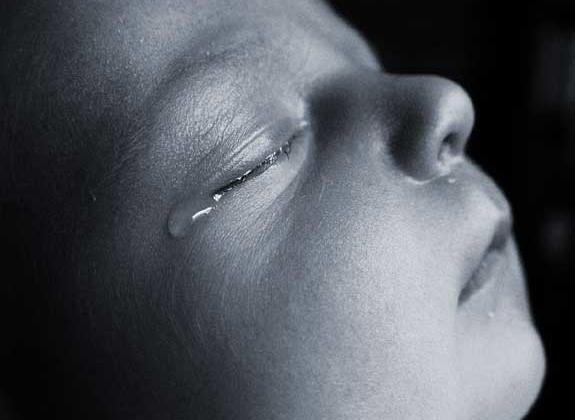 Now if the statistics of the past decade is analyzed, it turns out that every year almost 219 children are aborted per 1000 birth hence, the abortion ratio in the past decade were 21.9 annually. This makes me wonder are we really humans? Because I’ve always heard that humans are the best among all the living creatures. But what living creature has the heart to kill someone so small and insignificant?

So the point here is that no matter how unplanned a pregnancy is no one has the right to kill an innocent child since he or she just didn’t appear in your womb magically, you were the one who placed it there. 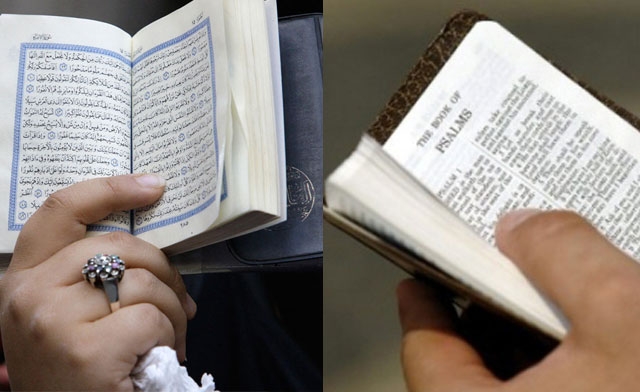 Now let us divert our thoughts to some more persuasive channels. Apart from what the society thinks, it’s highly significant to discuss the religious take on abortion. In the Holy Bible, it is stated in proverbs Chapter number 22 verse number 6 that,

“Train up a child in the way he should go; even when he is old he will not depart from it.”

Moreover, in the Holy Quran, it is stated in chapter number 46 verse number 15 that,

“We have enjoined on man doing of good to his parents; with trouble did his mother bear him and with trouble did she bring him forth; and the bearing of him and the weaning of him was thirty months; until when he attains his maturity and reaches forty years, he says: my lord! Grant me that I may give thanks for thy favor which thou hast bestowed on me and on my parents and that I may do good which pleases thee and do good to me in respect of my offspring; surely I turn to thee, and surely I am of those who submit” 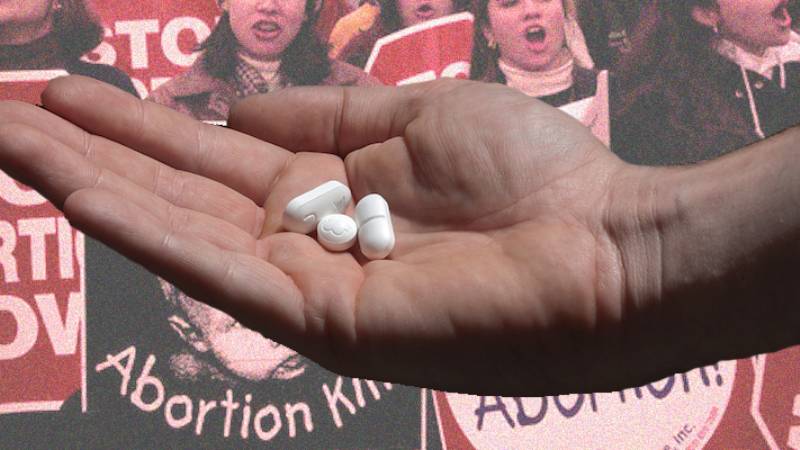 So instead of attaining such high honor that being parents can give us, we prefer to avoid complications of life and perform such an act of brutality upon the least strong among us.

Now ending this singular narration, I would like to end with a famous and one of my favorite quotes of Einstein that “A LIFE LIVED FOR OTHERS IS A LIFE WORTH LIVING FOR”.

Here’s What Quran And Hadith Teach Us About Listening To Music!
How Pakistanis Reacted To Karachi King’s First Victory In PSL 2017 Is The Best Thing You’ll See Today
To Top