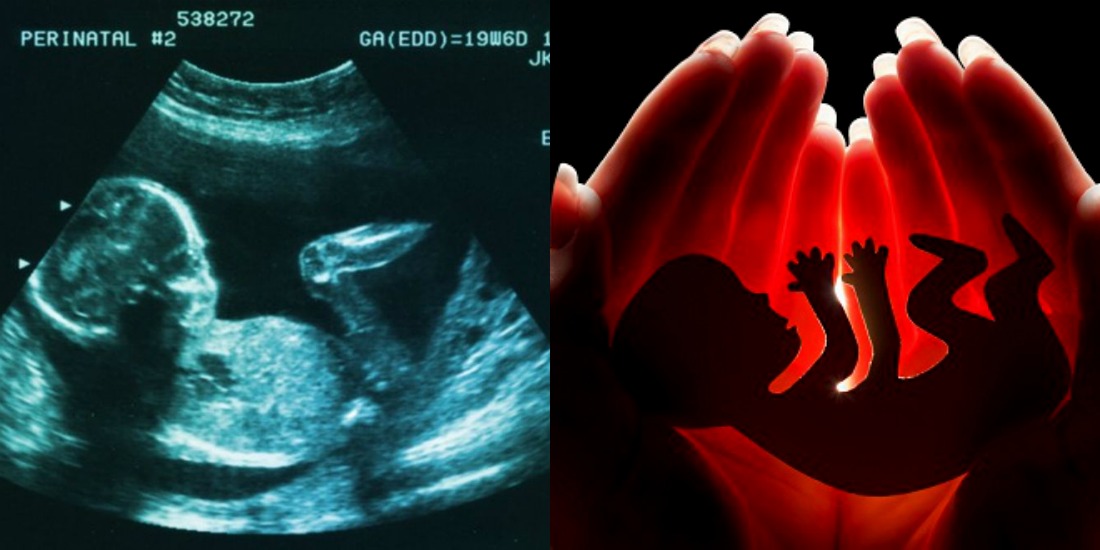 Humans, considered to be the smartest of all species by science and Ashraf-al-Makhlookat by Islam, are indeed the wheel turners of this world. Life is gifted by God, and is believed to be taken by him too. However, the concept of abortion has raised many question marks on our decisions.

In today’s world, there are two school of thoughts, one that totally believes everything religion says and the other does not question the decisions and findings of science. Being Muslims, Islam teaches us the righteous path, to pray to Allah Almighty, take care of our fellow beings and follow a path that opposes sinful acts.

On the other hand, science teaches us facts about our lives, our body, our universe and everything else that might be living or dead. Recently, researchs snd findings have led to numerous similarities between Islam and science. Abortion, is one such topic.

Islam strictly opposes abortion and this is why 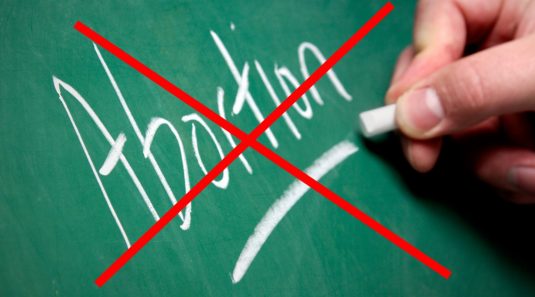 There are a whole lot of reasons why Islam strictly opposes abortion. First and foremost, the unlawful taking of a life is forbidden in Islam. Even in the most opposite scenarios, Islam teaches peace and forgiveness.

As per popular belief, take a living thing’s life, before they are brought in this world, has been referred to as gunah-e-kabeera, which means that abortion is strictly forbidden.

However, according to Ibrahim Syed, President Islamic  Research Foundation International inc, “In principle, the Qur’an condemns the killing of humans (except in the case of defense or as capital punishment), but it does not explicitly mention abortion.

This leads Islamic theologians to take up different viewpoints: while the majority of early Islamic theologians permitted abortion up to day 40 of pregnancy or even up to day 120, many countries today interpret these precepts protecting unborn children more conservatively. Although there is no actual approval of abortion in the world of Islam, there is no strict, unanimous ban on it, either. Islam has not given any precise directions with regard to the issue of abortion. 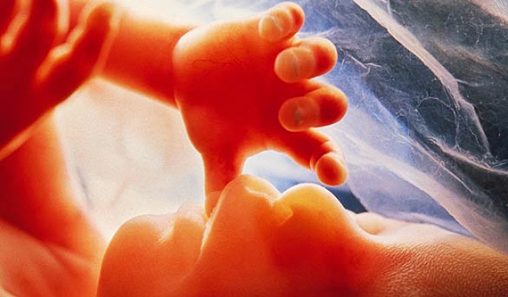 Hence it is not a matter, which has been clearly stated in the Shari’ah (Islamic Law) but rather an issue pertaining to the application of our knowledge of the Shari’ah. Such application may vary in conclusion with a difference in the basic premises of one’s arguments.

The Qur’an clearly disapproves of killing other humans: “Take not life which Allah has made sacred” (6:151; see also 4:29 “If a man kills a believer intentionally, his recompense is Hell, to abide therein (for ever)” (4:93). Allah (SWT) went even further, making unlawful killing of a single individual human being equal to mass murder of the whole of mankind: “Because of that, We ordained for the children of Israel that if anyone killed a person not in retaliation for murder or for spreading mischief on earth, it would be as if he killed all mankind. And who saved a life, it would be as if he saved all mankind.” (Al-Maidah, 5:32)”

The place of abortion in science 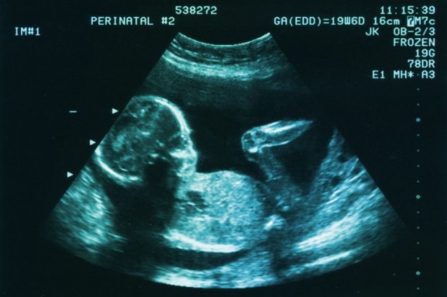 However, science looks at abortions through a number of different requirements. It is often considered as a very slippery slope argument, where it neither speaks in favor nor against the concept of abortion.

First and foremost, it is important to know that science only accepts abortion when and if the woman’s life is in danger. The second argument in favor of abortion lands when and if the child is thought to have any sort of abnormality. These two situations create the biggest window in support of abortion.

According to the laws of the land in Pakistan, abortion is tantamount to homicide. However, doctors who work in private clinics often perform the task of illegal abortion under the cloak.

Here’s What Will Happen If Men Were To Be Wedded Off As Compared To Women!
کیا آپ جانتے ہیں کہ جعلی عاملوں کا کاروبار کن لوگوں کی بدولت چل رہا ہے؟
To Top