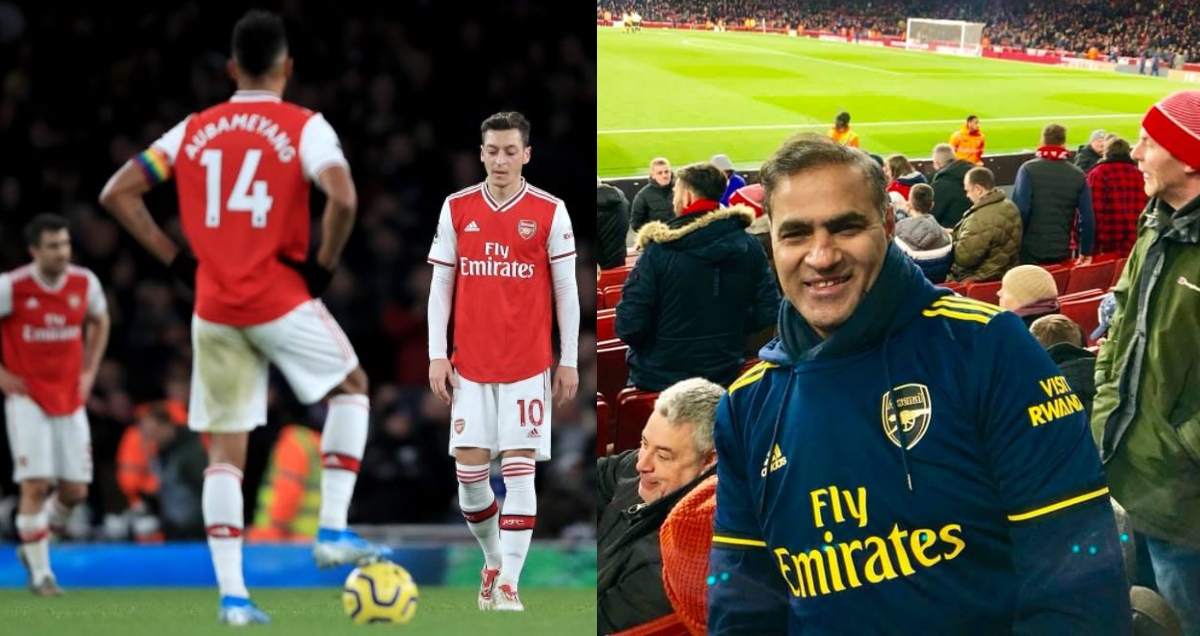 The best cross-over is often the one that is least expected. Have you ever thought about how things would be if we crossed over football with Pakistani politics? Well, the scoop at hand today serves just the same purpose in all its entirety. Abid Sher Ali and Arsenal.

Yesterday, Arsenal football club suffered yet another defeat in the English Premier League. Arsenal fans, as always, were left distraught after the loss to Brighton at home. The Emirates Stadium went silent, and the anger could be seen. The worst bit was that Arsenal was playing at home under a new manager and they still lost 1-2.

However, the meltdown couldn’t have started any sooner for Arsenal fans. But the banter by fans of other football clubs soon turned into a sheer comedy. One user pointed out something nobody noticed. Evidently, Pakistani politician Abid Sher Ali was at the match attending it, since he is Gunners fan.

The blame of Arsenal’s loss then fell as onus on the shoulders of our very own Abid Sher Ali who is a member of the Pakistan Muslim League N. Currently in London, Abid attended the match and saw his favorite team suffer, losing 1-2 at home.

It was then that the banter started.

The curse of Abid Sher Ali for Arsenal

Some even recalled that Abid Sher Ali was named as ‘Pakistan’s sexiest man‘ by a publishing website. Others, just pointed out that Abid brought bad luck to Arsenal and their gameplay. Soon, from one match, the topic switched to Abid Sher Ali being the sole cause of Arsenal’s poor form in the league. And for a fact, the Gunners have really been struggling. 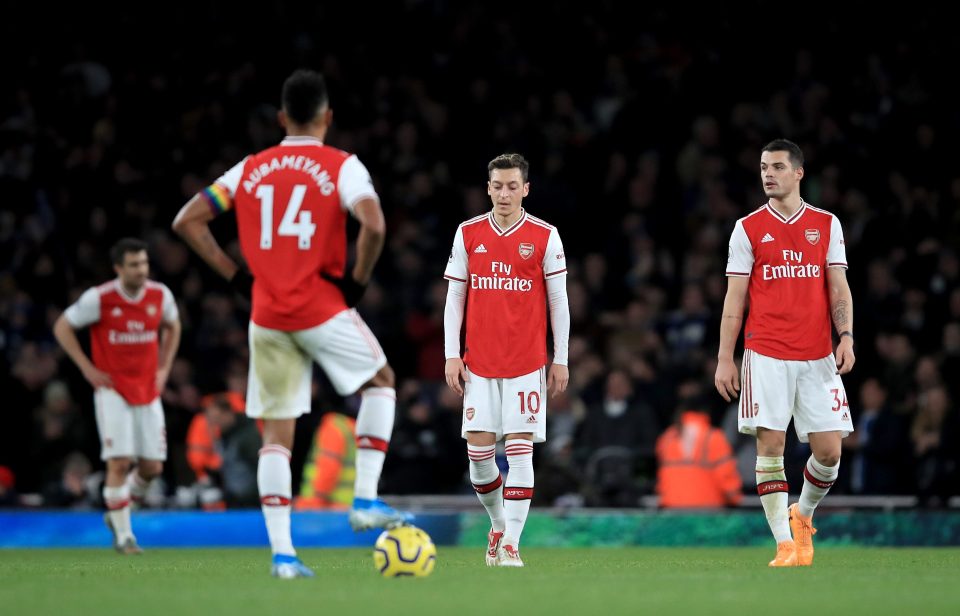 In the pictures Abid posted on his Facebook page, he seemed thrilled to be at the Emirates Stadium. His happy face, however, does not resemble that of any other Gunners fan at the moment.

Looks like the Abid Sher Ali curse is actually a reality and Arsenal fans are really hoping he doesn’t attend any other match. Much like how Pakistanis are praying he doesn’t return to Pakistan.

ADP Grants $1 Billion Emergency Loan To Pakistan!
Abdul Rauf, A Teacher From Sialkot Who Aims To Educate Our Future Scientists!
To Top