The recently ended first test match between Pakistan and Sri Lanka was absolutely a sight to see. From Pakistani batsmen thrashing every ball bowled towards the boundary line to some players scoring a ton, it was exceptional. Among other players gathering praises, Abid Ali is being hailed for completing the 100 runs spell in both, his test and ODI debut.

Pakistan’s Abid Ali becomes the first-ever cricketer to score a century in both test and ODI formats!

After facing a humiliating defeat against Australia previously, the Pakistan cricket team has now shunned the world. However, the energetic T20 captain Babar Azam still managed to gathered praises for his ‘solo’ efforts in the series. As of now, the 32-year-old Pakistani batsman Abid Ali after scoring a century in the last match became the first-ever cricketer to do so in both test and ODI formats. 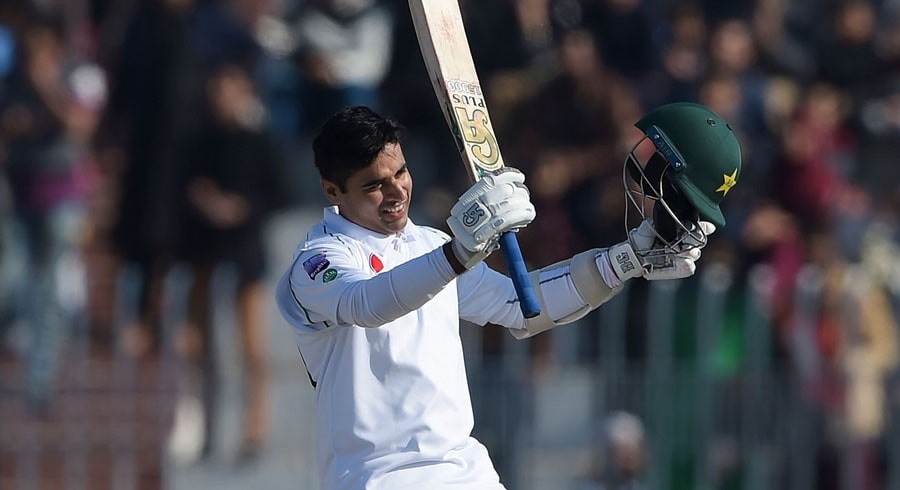 Since the 2009 attack on the Sri Lankan team bus, this is their first tour de Pakistan after 10 long years. According to media reports, as per schedule, the first test of the three-match series took place in Rawalpindi last Sunday. Eventually, the cricket battle ended in a draw but batsman Abid Ali and T20 captain Babar Azam’s exceptional performance became the audience-favorite. 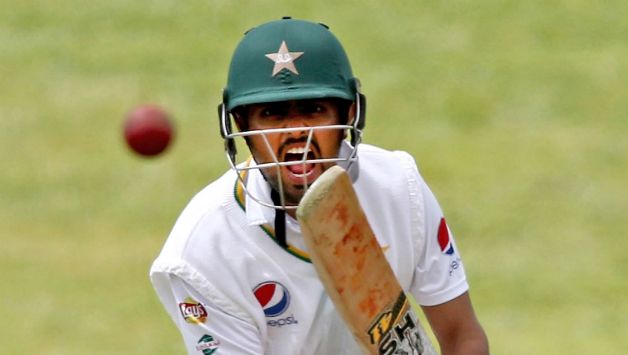 Similarly, Babar Azam completed his third test century and still standing tall on the pitch after the 100 runs win. Particularly, the Pakistani T20 captain, the last man standing had earned a total of 102 runs with the spirit still high. Well, soon after the amazing partnership, social media went crazy, lauding the collective force the batsmen put in.

Check out what the speedster has to say about the batsman!

Breaking the door of international cricket and entering.
Abid Ali, the only player on the planet to score debut hundreds in both ODI cricket and Test Cricket.
That too, against teams like Australia & Sri Lanka. #AbidAli #century pic.twitter.com/7UMnLwkzXd

As Australia and Sri Lanka are considered to be hard teams to break, Shoaib Akhtar recorded a video message for Abid Ali. On his official Twitter, the former pacer wrote, “Breaking the door of international cricket and entering. Abid Ali, the only player on the planet to score debut hundreds in both ODI cricket and Test Cricket. That too, against teams like Australia & Sri Lanka”.

Previously, Babar Azam’s ‘one-man show’ against Australia also became the talk of the town. Appreciated by many, Prime Minister Imran Khan who is also the 1992 winning captain, sent a message for Babar Azam through ‘swing sultan’ Wasim Akram. Eventually, the recent changes and new additions in the national squad is turning out to be a positive change in performance.

What do you think of Abid Ali’s century? Let us know in the comments section below!