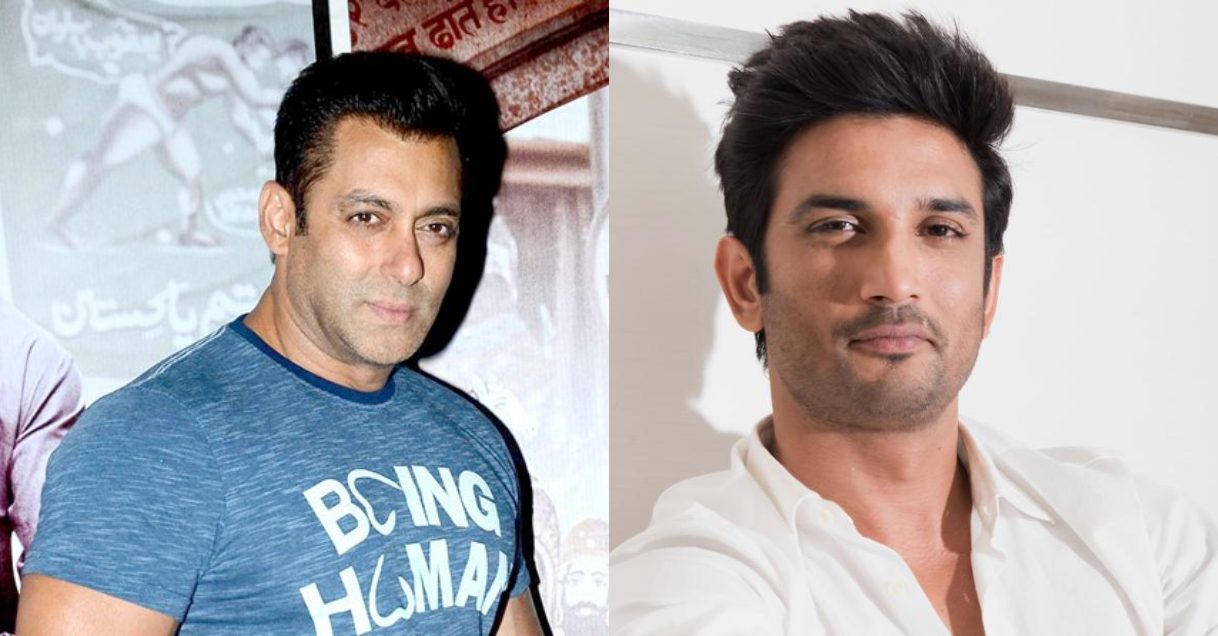 Soon after the news of Sushant Singh Rajput’s death started making the rounds on the internet, the reality of Bollywood also began to reveal. With countless people – both, celebrities and commoners – expressing grief over his demise, discussions surrounding mental health awareness have sprung up.

Not only that, but the film fraternity is now speaking out against how the entire industry is a place for absolute nepotism and hypocrisy. In light of the flaws in Bollywood that took away Sushant’s life, the Dabangg director Abhinav Singh Kashyap brings to the forefront a much bigger issue.

In a Facebook post, the director of 2010 blockbuster Dabangg makes shocking allegations against Salman Khan. Mr. Kashyap writes about how Salman Khan and his family vandalized all his films. He also reveals how he was bullied and intimidated by him, which eventually ended his marriage. In his post, Mr. Kashyap states why he opted out of the Dabangg sequel. 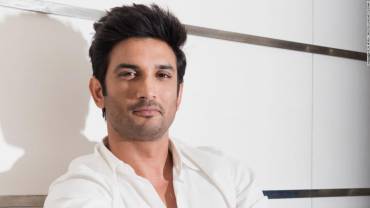 He talks about how Arbaaz Khan and Sohail Khan were “trying to take control of (his) career by bullying” him. About his last movie project, Besharam, he claims that “Salman Khan and family sabotaged the release of the film”.

Mr. Kashyap urges the government to carry out an explicit investigation into Sushant Singh Rajput’s death. He makes another allegation against Salman Khan, claiming that he received threats by text. After Sushant’s death, many celebrities shared eulogies to the actor.

These eulogies induced keen counterblast and accusations of hypocrisy. Salman Khan is among them and has been accused of various allegations. Mr. Kashyup adds how the death of Sushant might just be the tip of the iceberg and how it might bring a wave of ‘#MeToo’ movement exposing exploitation and bullying in Bollywood.

He further adds that he chose to make allegations against Salman Khan because it was personal to him. However, there are a number of such cartels and bullies in Bollywood who exploit people. He claims how he was repeatedly threatened with rape and life threats for the female members of his family. This deteriorated his mental health and led to divorce and breaking up of his family.

He says that he will not stop fighting back this time until an action is taken. He states that he will make sure no more innocent people kill themselves over the lack of work with respectability in Bollywood. In another post which he shared after the original post, he says “This is my own struggle against the Salman Khan family and I alone am enough to take these guys on.

Yes… I will never commit suicide but should anything untoward happen to me.. By now the country knows who to blame… Treat this as my police statement.”

Earlier, it was revealed that actor Sushant Singh had no friends in the Bollywood industry.