There is always a good relationship between Bollywood and sports. Time and again we come across news about Bollywood celebs dating sportsperson. As per the latest buzz, Pakistani cricketer Abdul Razzaq is planning to marry Bollywood actress Tamannaah Bhatia.

This is not the first time the rumour surfaced on social media. It all started ever since a picture of the actress posing with Pakistani cricketer in a jewellery shop went viral in 2017.  The netizens assumed that the duo is getting married. However, Tamannaah had quashed the rumors earlier.

“One day it’s an actor, another day it’s a cricketer, and now it’s a doctor. These rumours make it sound like I’m on a husband shopping spree. While I love the idea of being in love, I definitely don’t appreciate baseless news when it comes to my personal life,” she said.

The old pictures are circulating again on social media and their wedding rumours are spreading again. Some Indian media outlets are also reporting about their potential wedding. 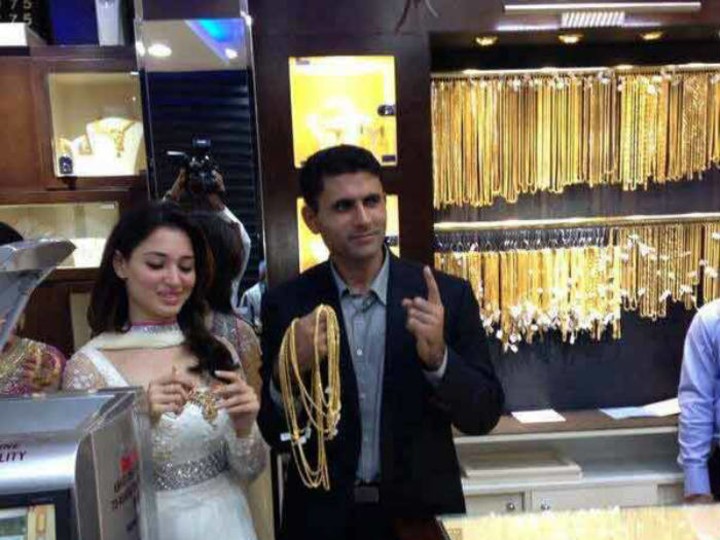 However, the Pakistani all-rounder had multiple affairs in the past. He even revealed once in a live interview that he had 5 to 6 affairs.

Earlier, Indian tennis sensation Sania Mirza and Pakistani cricketer Shoiab Malik had fallen in love and tied the knot. The couple has recently celebrated their 10th wedding anniversary in April this year. The couple showered love on each other on social media. 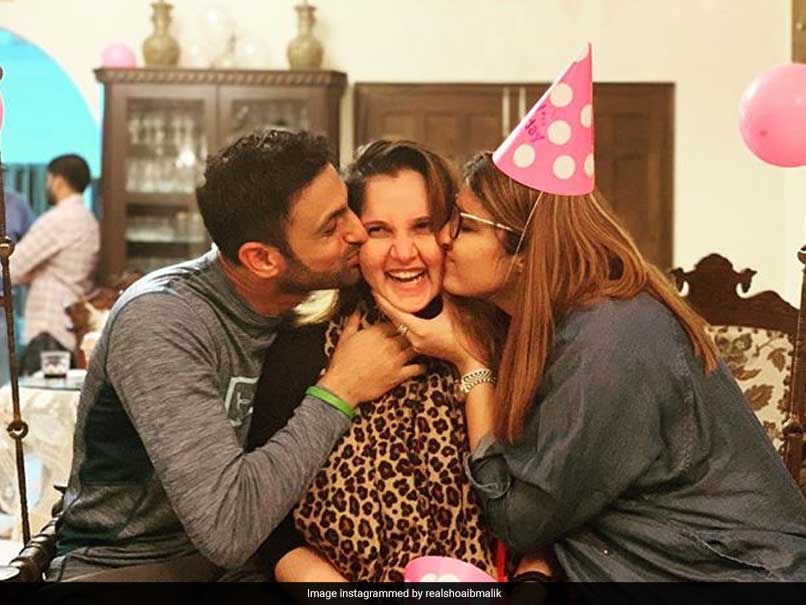 In a similar way, Tamannaah and Razzaq too are being described as the couple who will break all the barriers and are ready for marriage.

Well, we don’t know if there’s any truth to this news, but it will be interesting to welcome another ‘Bhabhi’ home.